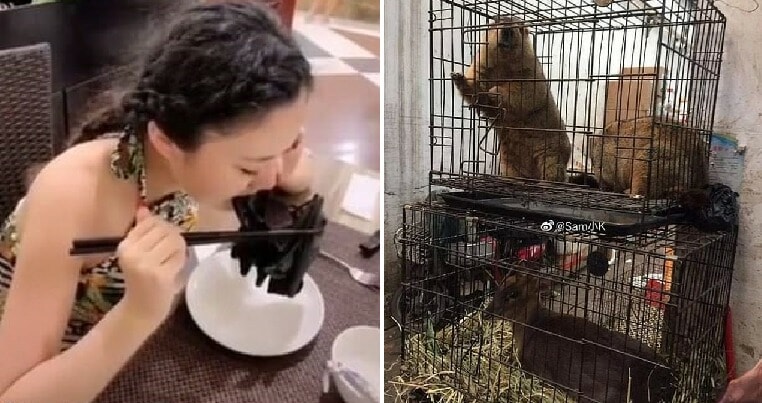 The deadly new coronavirus discovered in Wuhan is believed to have come from the wildlife sold illegally at a market in the city, and if you thought this virus is a one-off, then you might be wrong. Consuming wildlife as food is getting more common in certain parts of the world, which will make it worse. 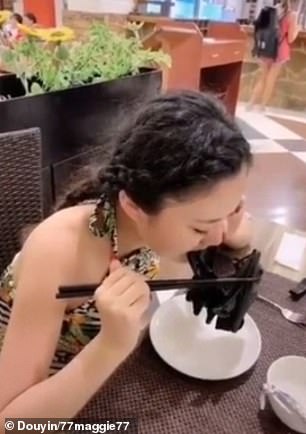 Severe Acute Respiratory Syndrome (SARS), which was traced to humans consuming bats and civets was supposed to be a wake-up call for us, but it looks like 17 years later, nothing much has changed. This practice of consuming wildlife can be really dangerous for us as there’s a growing risk to human health.

According to Jakarta Post, Peter Daszak, president of EcoHealth Alliance, a global NGO focused on infectious disease prevention, he said that we are coming into ever-closer contact with animal viruses which can spread rapidly in our world which is so connected now. Daszak is part of the Global Virome Project, and he explains that there are 1.7 million undiscovered viruses in wildlife. 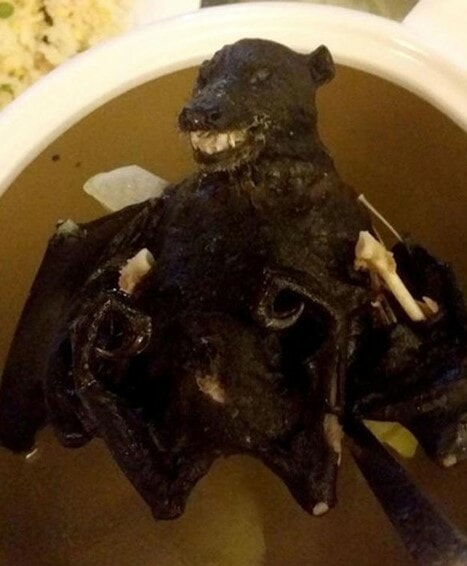 What’s scarier is that he says about half of these viruses can be potentially harmful to humans and there may be five new animal-borne pathogens that can infect humans every year. That’s about 850,000 viruses! “The new normal is that pandemics are going to happen more frequently. We are making contact with animals that carry these viruses more, and more, and more,” he added.

Other scientists say the same thing, as more and more animal-hosted viruses are making the “jump” to humans. Ebola, which caused a worldwide panic, was also traced to bats while HIV, of which there is no cure, has roots in African primates. 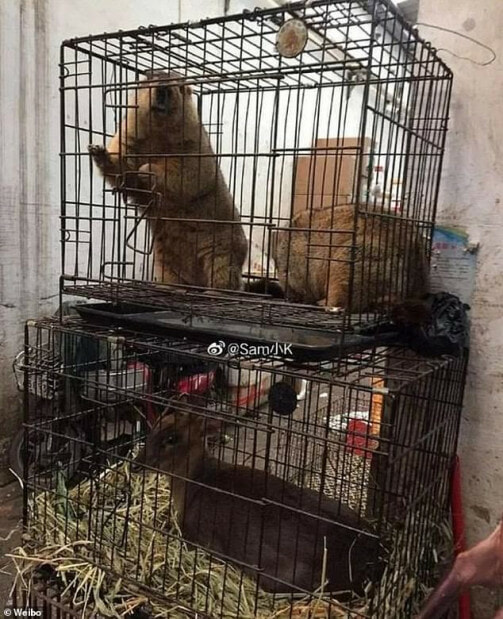 Scientists add that we can expect more than 60% of new emerging human infectious diseases to be passed on to us through animals. The usual livestock such as poultry and cattle has pathogens that we have mostly adapted to over thousands of years but sometimes, they too can have evolving viruses such as bird flu or mad cow disease.

“For the sake of these wild species’ future, and for human health, we need to reduce consumption of these wild animals. But, 17 years on (from SARS), apparently that hasn’t happened,” said Diana Bell, a wildlife disease and conservation biologist at the University of East Anglia who has studied SARS, Ebola and other pathogens.

The threat comes during the capture, transportation, or slaughter of animals, as these pathogens can jump to a new host – the nearest humans, once the animal it was inhabiting dies. Although China says that they have banned wildlife trade in response to the outbreak of the Wuhan virus, this is only temporary and the root of the problem is still there.

Wildlife has long been prized as delicacies or for having unproven health benefits, especially in China. Some people would also serve their guests expensive, hard-to-acquire wild fare to flaunt their wealth. A lot of factors play into this but there is hope, as much of China’s younger generation says that they do not want to eat wildlife. 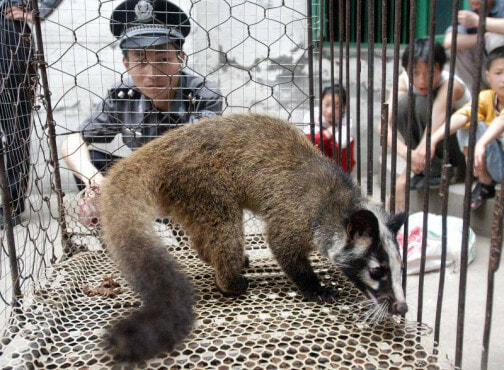 “I think that in 50 years this will be a thing of the past. The problem is that we live in such an interconnected world today that any pandemic like this can spread globally in three weeks,” Daszak added. 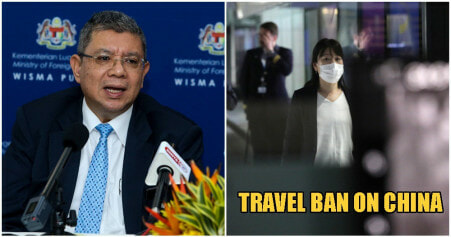