Serious bo? Apparently, yes! Almost immediately following Apple’s launch of it’s latest & greatest iPhone, many tech news sites are calling for people to halt plans to purchase the iPhone 7 and instead wait for the 8, which is said to be “massively different”. Sorry if you pre-ordered, Apple fans, should have just gone Android!

For those who aren’t aware, Apple has a tendency to release major refreshes of it’s iPhone’s every other year or so; the iPhone 6 & iPhone 6+ being the last ‘big change’ to the smartphone. Now many of you would be screaming that the 7 was a big change in that it lost a jack (sorry Rose) and the 7+ having two rear cameras, but the tech conglomerates of the world beg to differ.

Reports are circulating online that the iPhone 7 has failed to impress most customers to upgrade as China’s social media site Weebo shows a drop in comments regarding the new iPhone 7 on launch day of more than 65% compared to the launch of the iPhone 6s and 6s+. It is a huge hit for the tech giant as China remains one of their largest single markets!

Apple may be struggling to showcase innovation with even their latest smartphone as many Android phone makers such as Samsung and Sony have features such as dual rear cameras and water resistance on their flagships as well, and some even sport larger batteries, curved screens, 4k displays and loads more.

According to analysts, Apple may be holding off huge features for next year as it marks their 10th year anniversary. So of course lah they want it to be more imba right?  This means iPhone 8 is going to be the biggest change in years, which also coincides with the reason why there is no remarkable changes from the iPhone 6s to iPhone 7 this year. 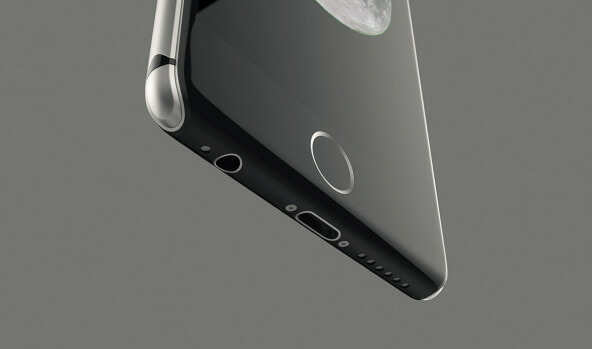 According to insiders and spy-the-mans (couldn’t think of anything funnier…don’t roast me), they have pushed their new tech toys onto next year’s model, with the rumor-mil churning out some juicy details! The next iPhone is said to have a curved edge-to-edge display with no bezels at all, meaning Touch ID and camera might be built directly onto the display! Basically saying the front of the phone look like a sheet of glass! 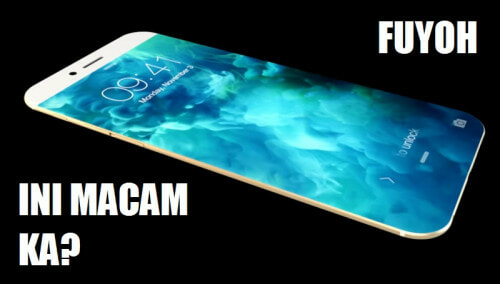 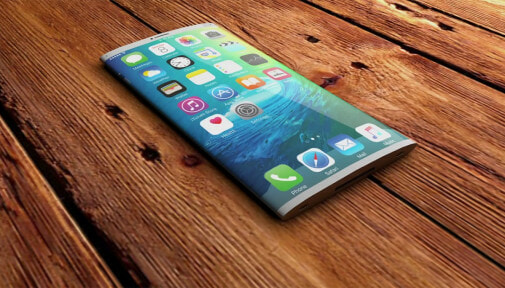 And not just that! the whole phone is said to be made of glass and the display is said to be a flexible OLED panel, manufactured by Samsung of all people! Other features include a more efficient A11 chip and other somewhat boring upgrades.

Most of the planned upgrades remain tentative and Apple as kept a tight lid on things for the most part as they should as if even half of the rumored specs are confirmed, the iPhone 7 is sure to tank. For real though, get a phone you guys want and can comfortably afford, the glam from a phone only lasts a year or so before something better crops up!