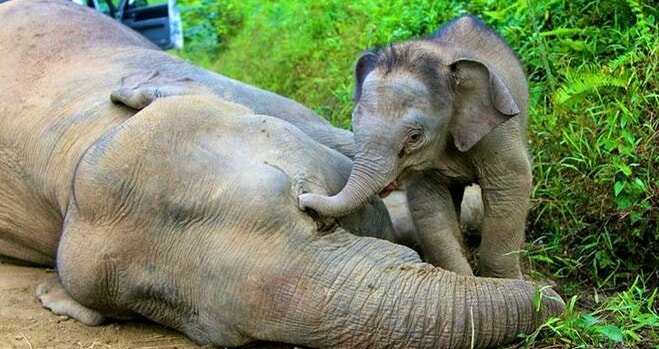 It’s no secret that Earth is deteriorating rapidly thanks to humans, as our thirst for money, space and development is encroaching rapidly on nature and the environment. In Malaysia alone, many of our local wildlife species are in danger and will face extinction if something isn’t done to save these innocent creatures. 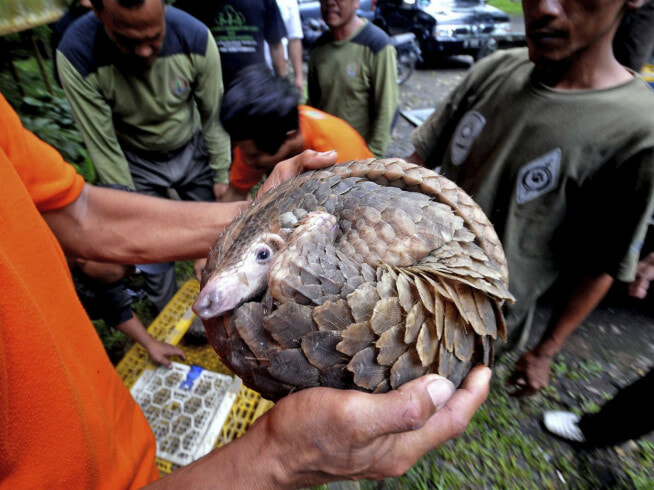 According to Harian Metro, based on statistics released by the Department of Wildlife and National Parks Peninsular Malaysia (Perhilitan), the wildlife population in Malaysia is under serious threat. Uncontrolled development and illegal poachers who would do anything for a quick buck are severely impacting the environment. 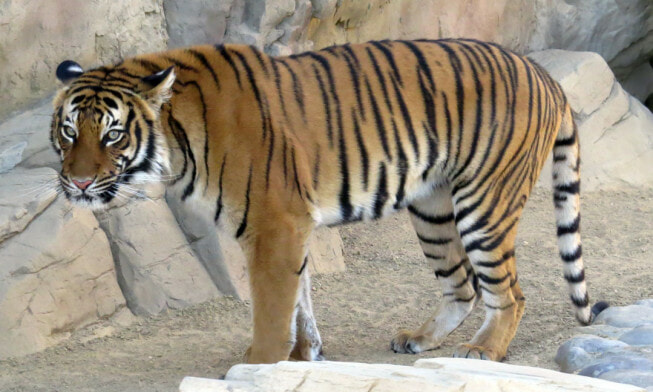 The director-general of Perhilitan, Datuk Abdul Kadir Abu Hashim, said that the department was constantly focusing on the threat of extinction that the wildlife in Malaysia is facing. They are trying to come up with the best ways to protect these wild animals and there are eight species that are highly endangered. 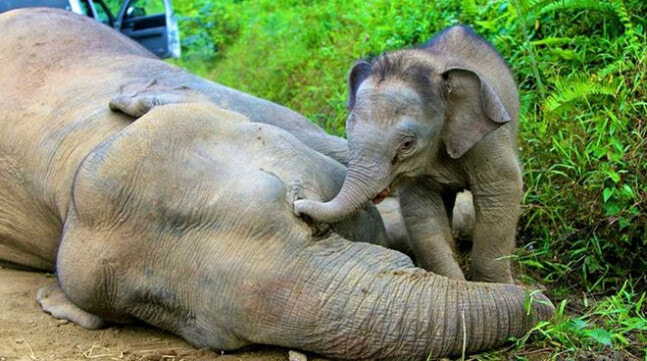 Another infographic done by Harian Metro gives some insight into the numbers of these endangered species: 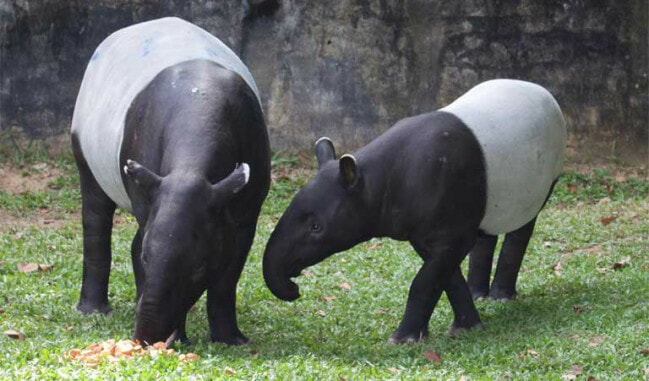 Abdul Kadir said that although the department had made efforts to educate and run awareness campaigns to ensure the public knows about these critically endangered species, illegal poaching and selling of wildlife is still rampant. These factors have caused untold damage to wildlife in Malaysia and is one of the main issues plaguing the environment.

You may think that the loss of wildlife doesn’t impact you, as you sit comfortably in your air-conditioned home, but these animals are really important for the health of forests. Forests serve as water catchment areas for biodiversity, and if you’re thinking that places like durian plantations and rubber tree estates count as forested areas, they don’t serve the same purposes, according to a report on Star2. 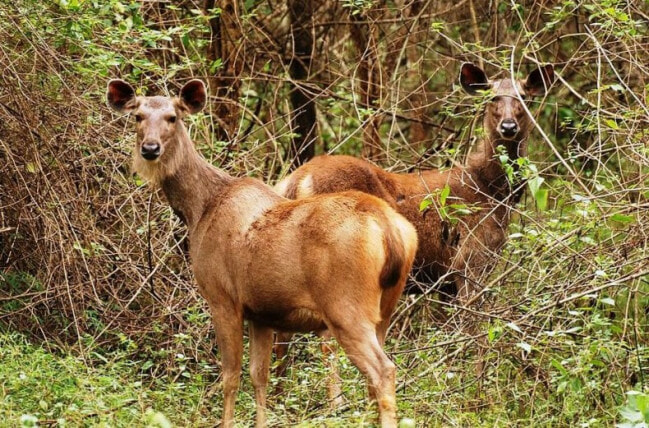 As the Native American saying goes, “When the last tree has been cut down, the last fish caught, the last river poisoned, only then will we realise that one cannot eat money.”

Hopefully, something can be done to save the environment because things aren’t looking very rosy!

Also read: Sumatran Rhino Suspected to Be Extinct as No Sightings Were Reported in Sabah Forest 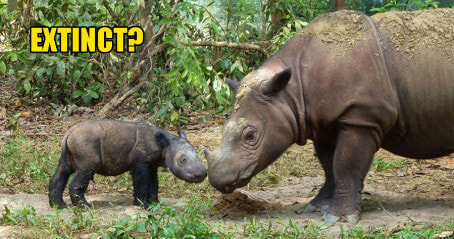