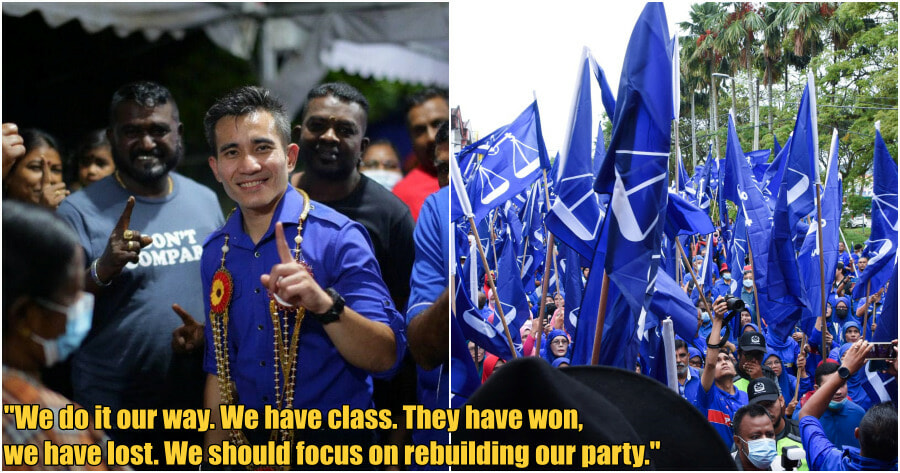 Yesterday, there were many calls for Datuk Seri Dr Ahmad Zahid Hamidi’s resignation including from UMNO Information Chief Shahril Hamdan, who had also resigned.

With the question looming over whether BN and PH will work together to form a government, it appears that Shahril is against the idea.

In a statement released by himself on social media, he urged BN to focus on rebuilding the coalition instead of joining either PN or PH in forming the next federal government. 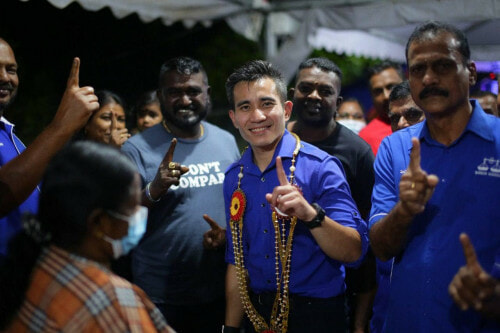 He said it would be better for BN to remain on the opposition bench, as there is no moral standing for it to be part of the government.

“This time, there is no pandemic or internal division of the party that won the election, demanding that we be the ‘saviors’ of any situation. No arguments or justifications like in March 2020.”

“Being part of any government will be ‘points’ for 5 years that we cannot resist. It will (also) become a reason to bury BN deeper in GE16,” he added.

Meanwhile, Shahril said that supporting either coalition is only technically meant to allow a prime minister to be elected by the Yang di-Pertuan Agong, and also for the government of the day to get enough votes in Parliament to pass bills and the budgets.

He said that BN should shift towards a reform agenda and not be distracted by being part of the government and explained that the previous government was not stable because of the formation of a coalition government and it would be awkward to be with opposing parties.

“They might not feel that way because if we join them, they will form (the government) and we would only be a complement. We do it our way. We have class. They have won, we have lost. We should focus on rebuilding our party.”

What do you think of Shahril’s statements? Do you agree? 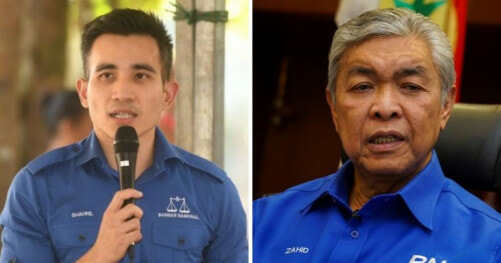