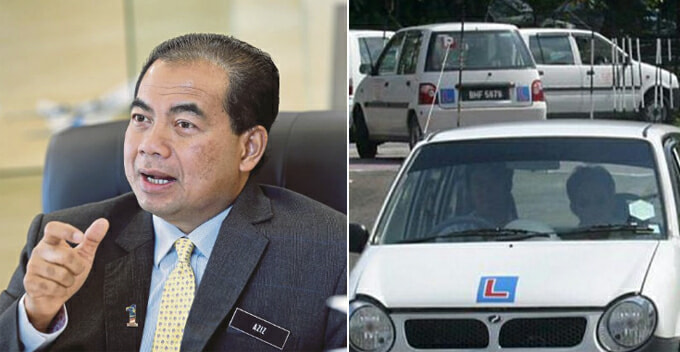 Everyone has heard of the ‘kopi-o’ driver’s license culture in Malaysia, where student drivers pay extra money so that the invigilators will close one eye during their driving exam. This corrupted practice has been around for decades, but our former deputy Transport Minister said that he has never heard of such a thing. Really?

Responding to an inquiry by Sinchew, Datuk Abdul Aziz Kaprawi said that during his term as the deputy Transport Minister, there was no such culture, and that all the officers followed the rules to the letter.

He said that even if there were officers violating the law, those were just isolated cases, and the situation is not as bad as everyone thinks it is.

He continued, saying that if any of the officers are found guilty of accepting bribe, they must face the law. Apparently he’s heard of fabrication of fake driver’s license but never the ‘kopi-o’ driver’s license. “Just like ICs and passports, the driver’s license has also suffered the same problem of falsification,” he said. 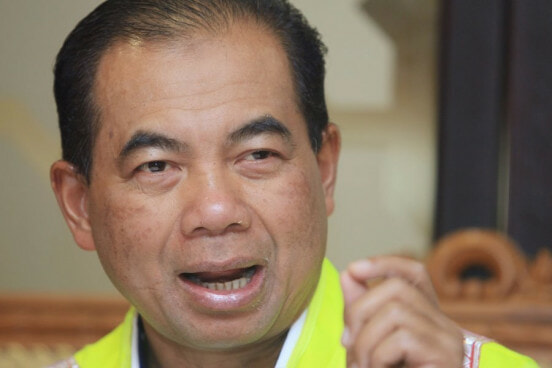 Malaysians had a hard time believing what he said as the culture is so common that it has seeped into almost every driving school in the country. In fact, a member of the board of directors of the Malaysian Institute of Road Safety Research (MIROS), Wong admitted that bribing the invigilators has indeed become part of our culture, unfortunately. Did you pay your invigilator to get your driving license?

Using his very own aunt as an example, Wong said that 40 years ago, his aunt didn’t even need to go through any test to get her driver’s license, as long as she kawtim with the invigilators. Seriously? Not even undang-undang test? 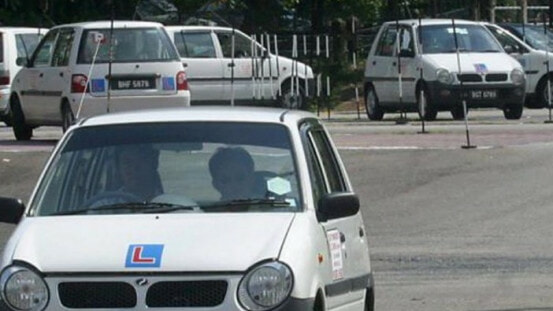 Wong also acknowledged that the current system is not perfect and requires an upgrade. As for the ‘kopi-o’ license issue, he fully supports the movement of uprooting this practice as student drivers may take driving lessons lightly knowing that they can kawtim everything with money.

Luckily, our new Transport Minsiter Anthony Loke has vowed to eradicate this culture on the day he was sworn in. Check out the full story below! 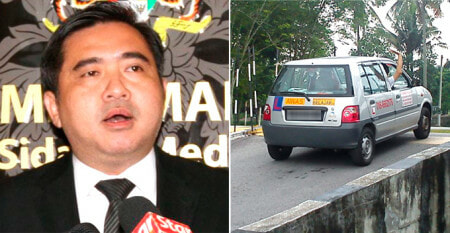