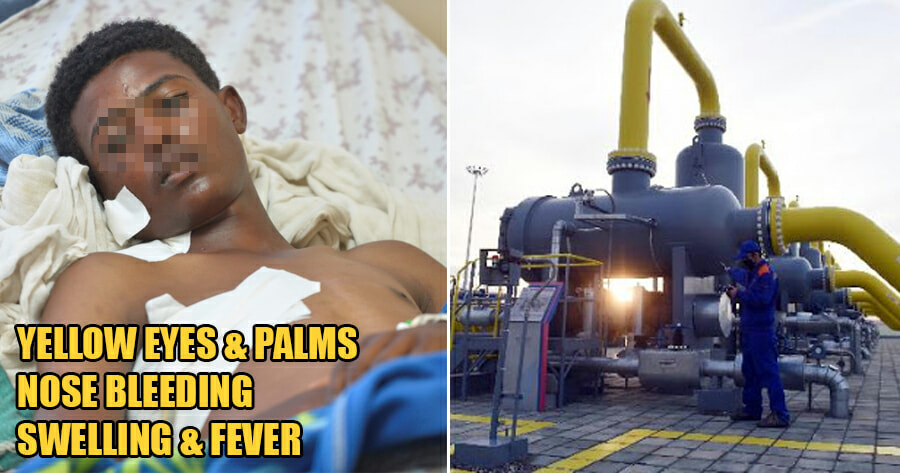 A mystery sickness has been killing villagers in Ethiopia where residents are dropping dead after suffering from severe symptoms.

According to The Guardian, victims’ eyes and palms will turn yellow before they start to bleed from their nose and mouth. Their bodies then start swelling all over before developing a fever. They will also experience a lack of appetite and sleeplessness before they eventually drop dead.

The source of this illness is still unknown, but many are blaming it on toxic waste from a nearby Chinese natural gas project in Ethiopia’s Somali region. Officials in Addis Ababa have denied allegations of a health and environmental crisis in the region despite suspicions that the water supply might have been poisoned by the chemical waste. 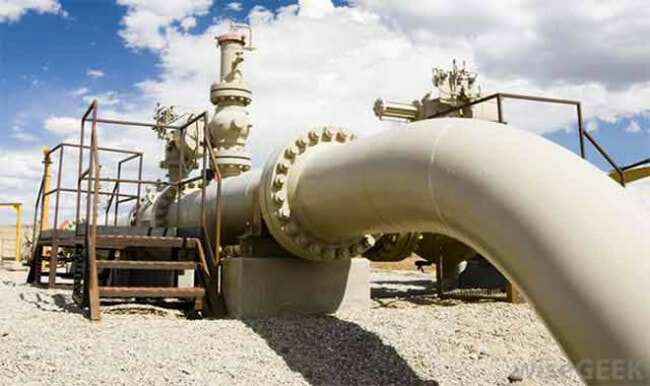 “It is the toxins that flow in the rainfall from Calub [gas field] that are responsible for this epidemic,” victim Khadar Abdi Abdullahi said.

The 23-year-old victim from the city of Jigjiga had fallen ill and was admitted to the hospital. However, doctors discharged him as they said there was nothing more they could do to treat him. The victim eventually died.

Advisers to the Somali regional government claimed that there “are new diseases that have never been seen before in this area.”

“Without any public health protection, it is very clear that POLY-GCL uses chemicals that are detrimental to human health.” It is reported that China’s POLY-GCL Petroleum Investments last year confirmed plans to build a 767km natural gas pipeline extending from Ethiopia to Djibouti to transport Ethiopian gas to an export terminal in the Red Sea state.

One former engineer from the Chinese firm alleged there had been regular spillages of drilling fluids including sulphuric acid over the three years he worked onsite.

Because of these spillages, natives in the land die from raw toxins spilled out of sheer carelessness. 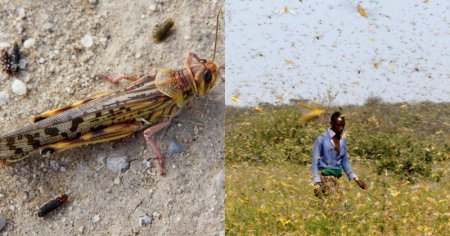