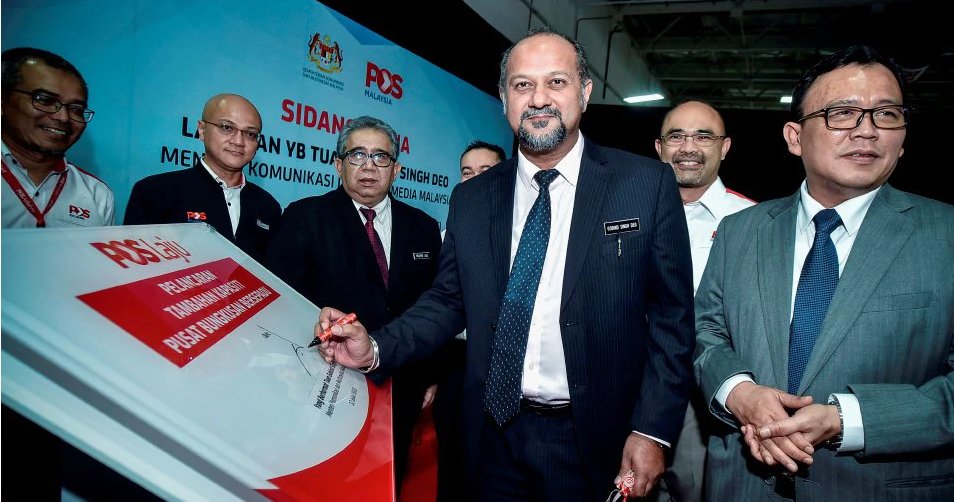 I’m sure many of you have had a bad experience with the PosLaju courier service, be it a late delivery or a missing package, and it’s very frustrating when you make a complaint but nothing is done about it. Do you relate?

Well, fret not because Gobind Singh Deo, Communications and Multimedia Minister is here to solve this problem.

According to The Star, Gobind, who is also the Puchong MP, said that there have been many complaints from Facebook and Twitter users about letters or parcels not arriving, and hence, he has taken the matter to the Pos Malaysia management. 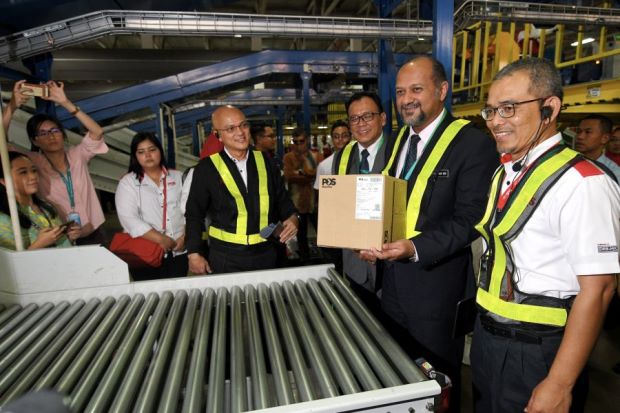 “I’ve asked Pos Malaysia to review their systems to look into these complaints,” he said, adding that the postal company has expressed its commitment to overcoming the issue.

“There is a suggestion to review whole postal system and study the issues, and they will submit a report to me in a month’s time.”

“These complaints are good as they show that Pos Malaysia is being used, but we must ensure its services are excellent,” Gobind said at Pos Malaysia’s launch of the expansion of its integrated parcel centre here in Shah Alam on Thursday (July 11). 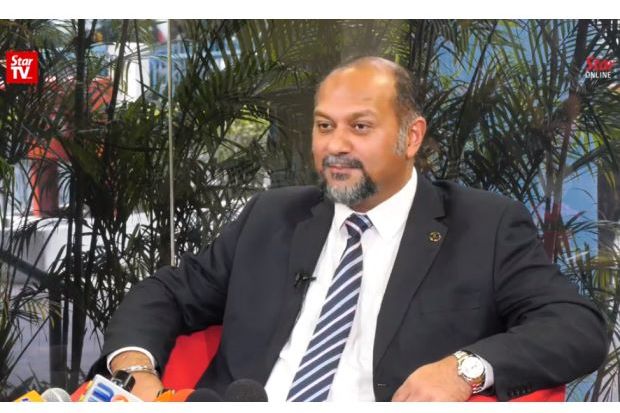 Gobind said his ministry is also discussing with the national postal service to take advantage of its network of 691 post offices nationwide to help the low-income B40 (bottom 40) group. These include proposals to turn the post offices into Wi-Fi hot spots.

Meanwhile, he also announced that Malaysians will be able to donate to the Tabung Harapan Malaysia fund at any of the 340 Pos Malaysia post offices that also serve as Maybank agents, reported The Star. 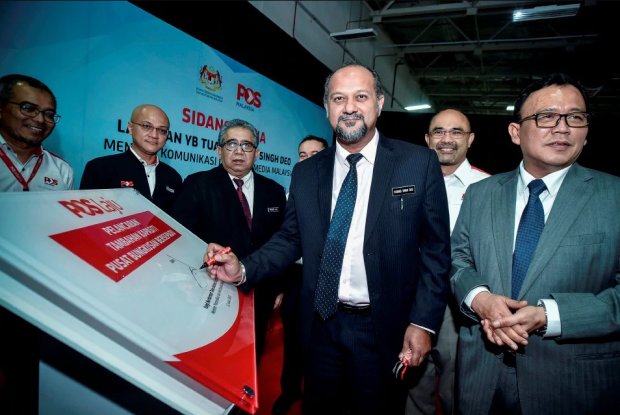 “This is Pos Malaysia’s initiative to ease the rakyat’s efforts and wish to contribute to the country,” he said.

Yay! Looking forward to an increase in efficiency in PosLaju services! 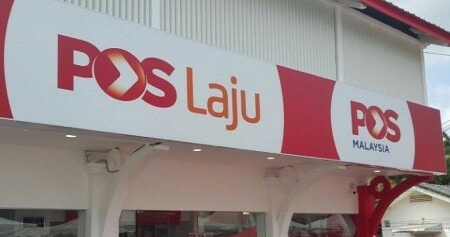