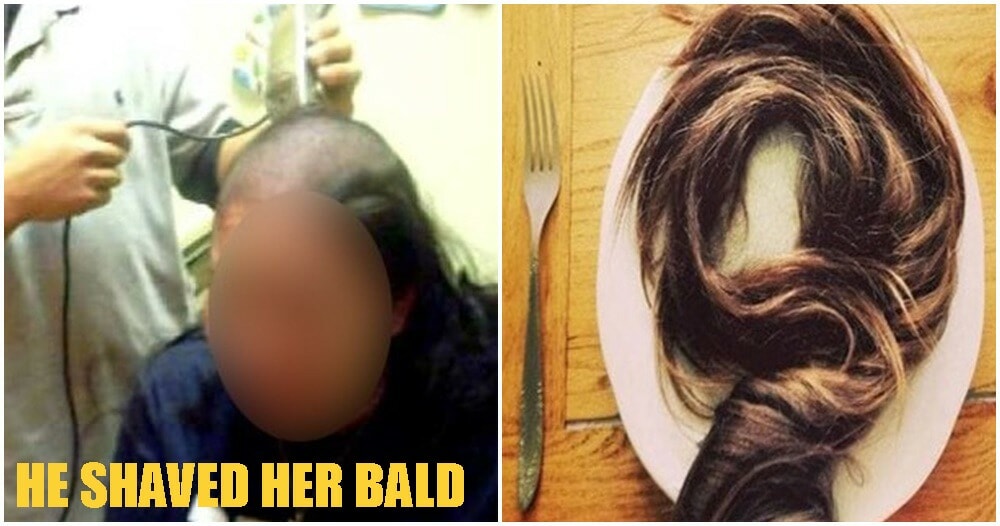 The extent that most of us would go to when we find a hair in our food is send it back to the kitchen, or perhaps complain to a restaurant manager for hygiene purposes. Unfortunately, this man seemed like he wanted a more permanent solution.

A 35-year-old man from Bangladesh reportedly shaved his wife’s head bald after discovering a hair in his breakfast yesterday!

According to CNA, local police chief, Shahriar Khan, told AFP that the husband “found a human hair on the rice and milk breakfast his wife prepared for him,” and immediately threw a fit.

“He became angry seeing the hair and blamed the wife. He then took a blade and forcibly shaved the head of the wife.”

The violent husband, who goes by the name of Bablu Mondal, has since been arrested and charged for “voluntarily causing grievous hurt” and “violating the modesty” of his 23-year-old wife.

An offence like this could likely land Bablu a maximum jail sentence of 14 years. While this criminal is thankfully behind bars, women in Bangladesh still fear for their lives on most days.

Local human rights activists say that although Bangladesh has been trying to enforce more laws to protect women from abuse and sexual assault, this incident just goes to show how badly women are repressed in the country.

A Bangladeshi human rights group known as Ain o Salish Kendra reported an average of three rapes a day in the first half of 2019. The organisation also went on to say that 630 women were raped in the first six months of 2019. Of those numbers, 37 were killed after the assault while seven others committed suicide.

While this assaulter has been rightfully arrested, there needs to be more awareness about the way we treat and talk about sexual assault in order to enforce actual change in society. 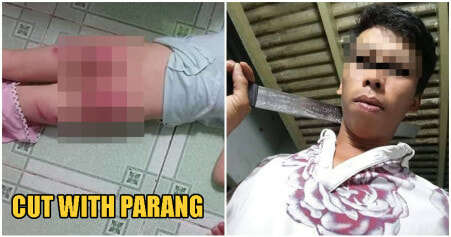