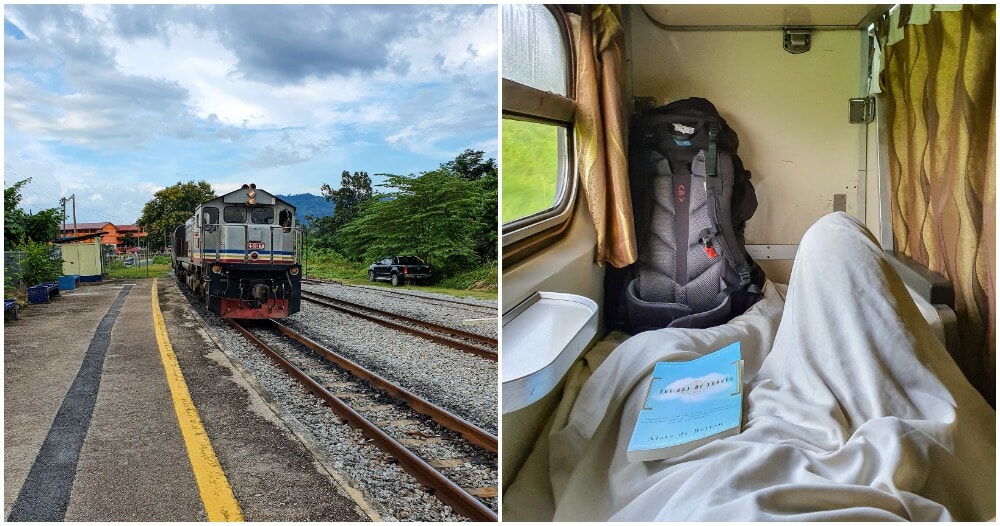 Want to travel from Kelantan to Johor and vice versa but don’t want to drive? Take the Jungle Train then!

On 8 September, Twitter user Azreen Yunus shared his experience on taking the Jungle Train. His thread then went viral with 9,800 likes and 5,700 retweets.

The jungle train is a train line by KTM Berhad and it starts from Tumpat, Kelantan to JB Sentral, Johor. As it travels long distances, the trains are equipped with beds for people to travel comfortably. 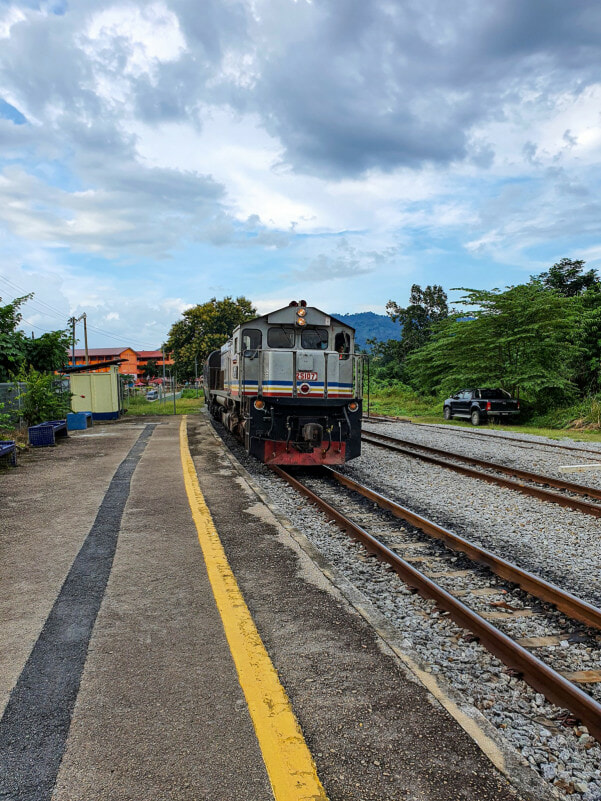 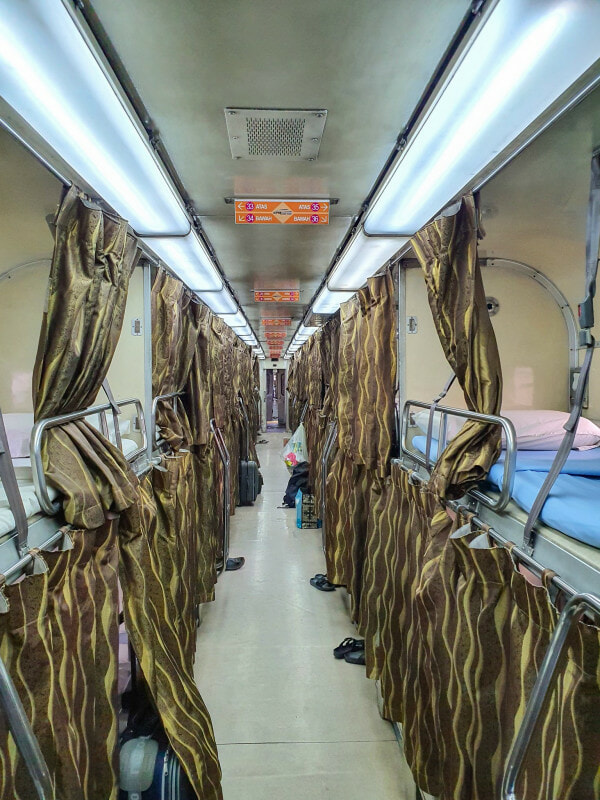 Let’s take a look at Azreen’s experience on the train.

Azreen starts off by saying that he just wanted to try travelling by the Jungle Train to reduce his carbon footprint. He kicked off his journey from Dabong, Kelantan and his destination was Kluang, Johor. It took him a total of 12 hours to reach his destination. 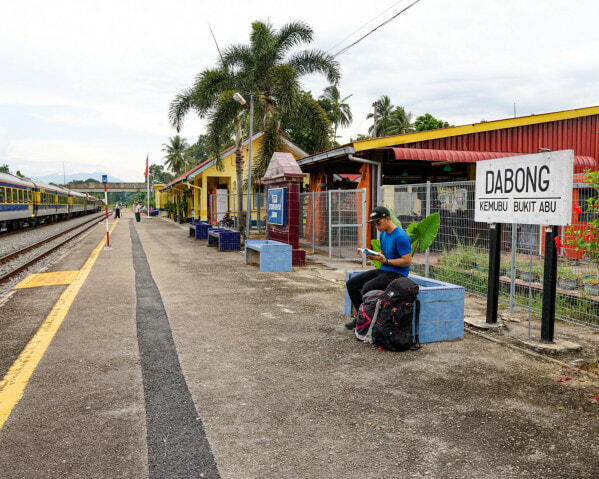 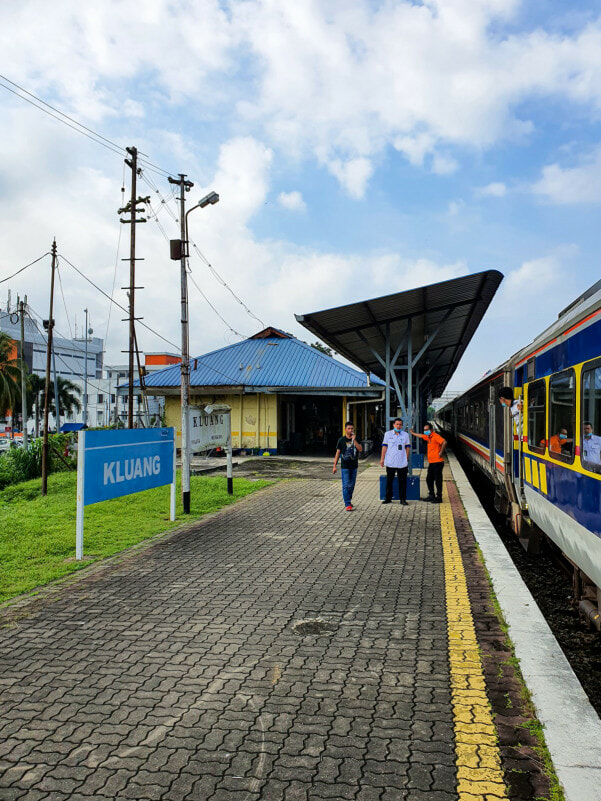 The train is separated into two categories: beds and seats. Of course, the beds will cost more than the seats and the train is equipped with an onboard cafe and multiple toilets. Only the trains on the Pantai Timur line (Kelantan-Pahang-NS-Johor) have these amenities. If you want to go to Ipoh or Penang, the modern ETS is your best bet. 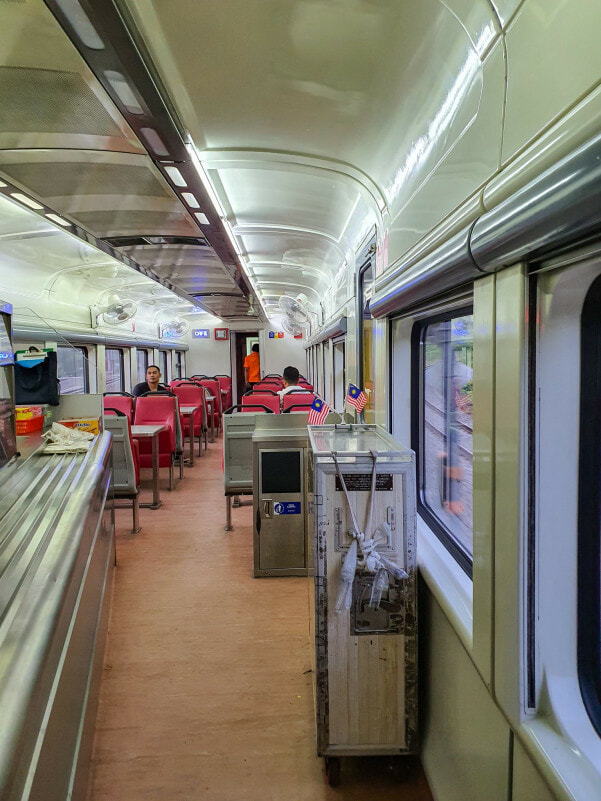 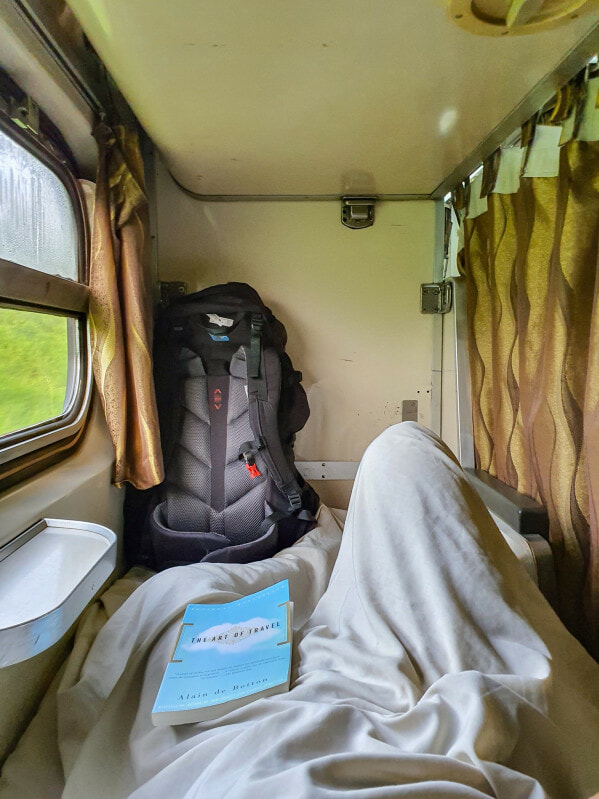 During the whole journey, Azreen saw jungle greeneries and hills and mountains. He even said that the sound of travelling on an old train is exquisite and one-of-a-kind.

Listen to the sound of train. It's so eargasm! pic.twitter.com/8De1VSbn1Y

If you’re interested in trying out this Jungle Trains, you can get the tickets from the KTM Berhad website or from their mobile application.

Since the borders have not been reopened, this is the perfect time to travel within our country for some relaxation!

Also read: FRIM’s Forest Skywalk With 360 View Of The Jungle Is Opening 31 August! 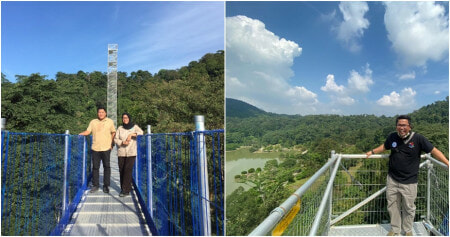