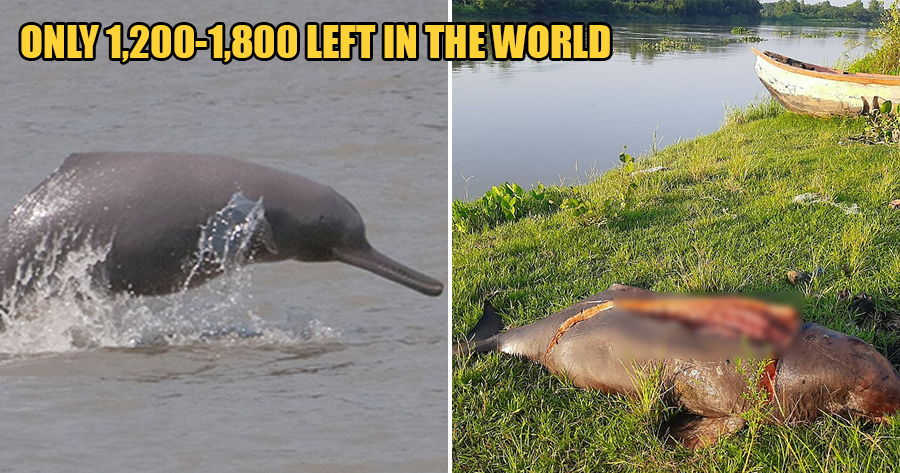 Fishermen in Bangladesh are taking advantage of the lockdown measures in the country after several Ganges river dolphins were found slaughtered on the Halda River bank.

According to CNA, a gutted carcass of a freshwater dolphin measuring 157 centimetres long was found on 7 May by locals in the southeastern town of Raojan, said fishery department official Abdullah al Mamun.

Even though it is illegal to kill Ganges dolphins in Bangladesh, the rare species was found with a deep incision from its neck to tail and layers of body fat, which oil is extracted from for use in traditional medicines, were missing. 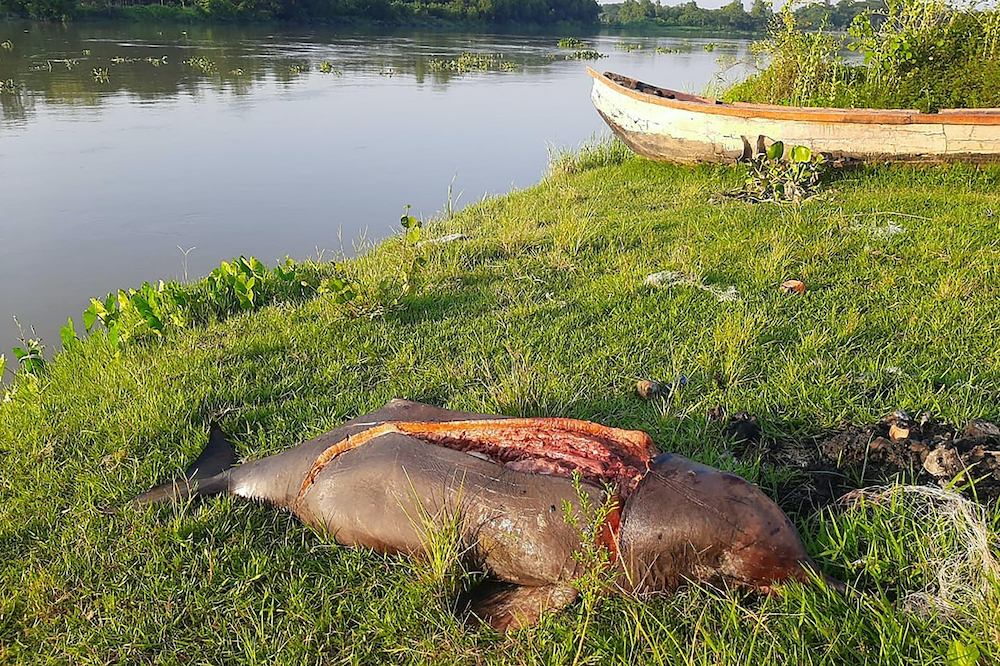 This is the second dolphin found dead in the same area since Bangladesh was put on lockdown to deal with the Covid-19 outbreak, said coordinator of the Halda River Research Laboratory (HRRL), Manzoorul Kibria.

The Ganges dolphin is an endangered species, according to WWF. They once lived in the Ganges-Brahmaputra-Meghna and Karnaphuli-Sangu river systems of Nepal, India, and Bangladesh, but the species is extinct from most of its early distribution ranges. 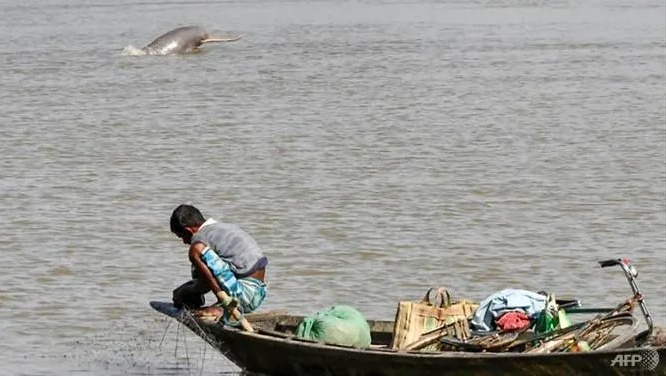 As understaffed police who usually patrol the area were busy enforcing the lockdown in Raojan, locals have been trawling the Halda river in order to make a living.

Once the creatures are trapped, they prove easy pickings for poachers who sell their fat and oil, Kibria said, adding that he feared the latest dolphin death could be the beginning of a “killing spree” of the rare species.

“Many local villagers believe dolphin fat can cure diseases. It fetches a good price,” he said.

Also read: World’s Loneliest Dolphin Dies Just As It Was About To Be Rescued