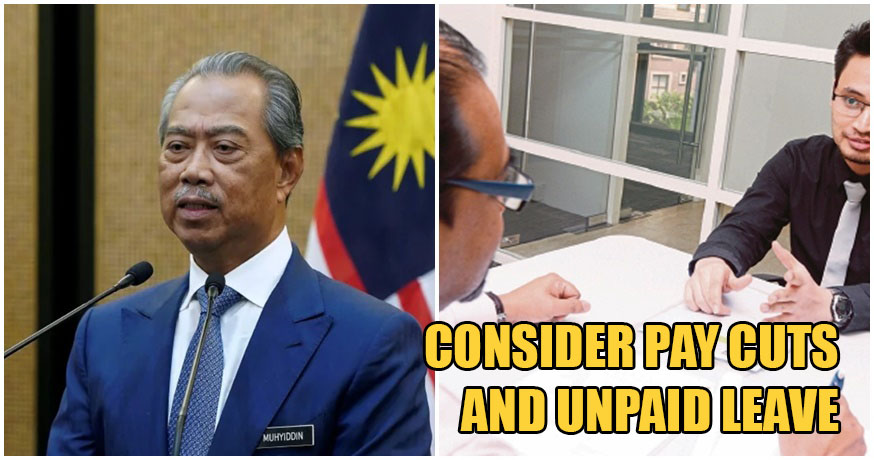 During his live televised speech today (6th April 2020), Prime Minister Tan Sri Muhyiddin Yassin has mentioned that in this extension of the new economic package being offered by the government to employees and employers alike, the federal government will permit both parties to discuss on the possibilities of wage cuts or unpaid leaves in order for Small and Medium Enterprises to weather the oncoming economic slowdown.

“I understand the difficulties that businesses are facing now in terms of retaining their employees during this difficult time.

“As such, the government allows both employees and employers to discuss on a possibility in change regarding employment terms, which may include pay cuts or taking unpaid leave during the Movement Control Order period.” he said.

In order for this to be beneficial to both parties while abiding by federal law, the Prime Minister urges all parties to refer to the Department of Labour to resolve any conflicts that may arise in these discussions. All arrangements made between employees and employers should fall under laws regarding labour and employment as prescribed in Malaysia.

He has also stressed that any arrangements made should be both mutually beneficial to both the employee and the employer, and that the rights of both parties must be upheld. 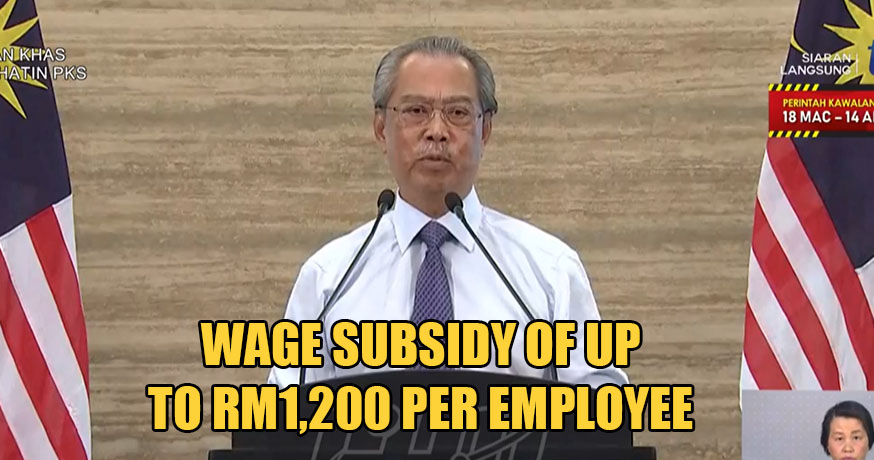