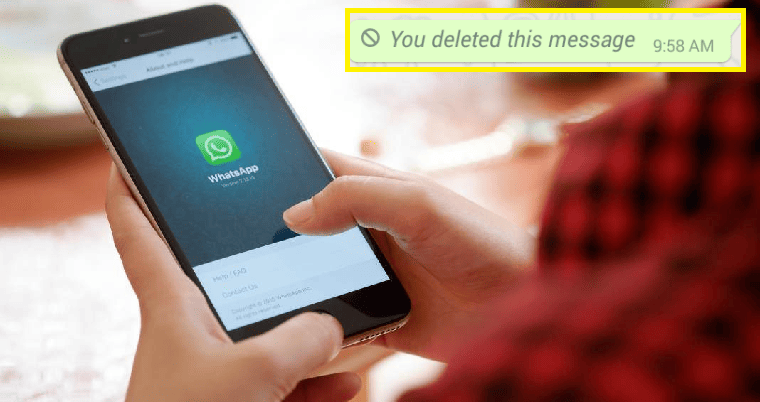 You know when you accidentally sent that embarrassing text on WhatsApp and just when you want to delete it without anyone realising your mistake, that window of seven minutes has passed. Oh no! 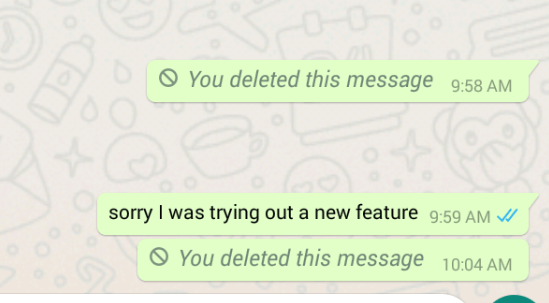 When WhatsApp sneakily released their “Delete for everyone” feature in October 2017, users everywhere could finally recall those incriminating messages and pretended that nothing happened. Although there was a big fat “This message was deleted” in its place, at least the recipient did not know what the contents inside were!

Now, you can rejoice even more because WhatsApp has once again surprised us by extending the time limit to delete a message to one hour, eight minutes, and 16 seconds. Yay! This increased limit was spotted by WABetaInfo on March 8 when WhatsApp released a new update for the app, which fixed other bugs as well. 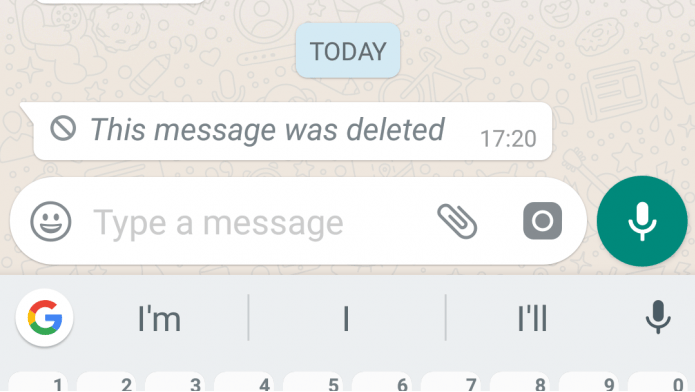 Source: gadgets to use

As for the oddly specific time, The Verge explains that there was no reason given behind it, other than it being 2^12 (two to the power of 12). Currently, WhatsApp does not have the secret conversation option where temporary chats are created and deleted after a certain time frame like some of its rivals. However, they have more than 1.5 billion active users as of December 2017 and is a favourite messaging app of many people. Guess that doesn’t hurt their position!

Now, fellow iOS users, go forth and update your app to save yourself from embarrassment!

Also read: You Can Now ‘Unsend’ Your Messages in New WhatsApp Update 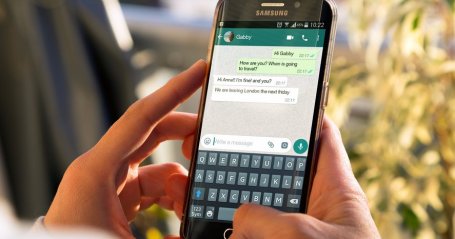