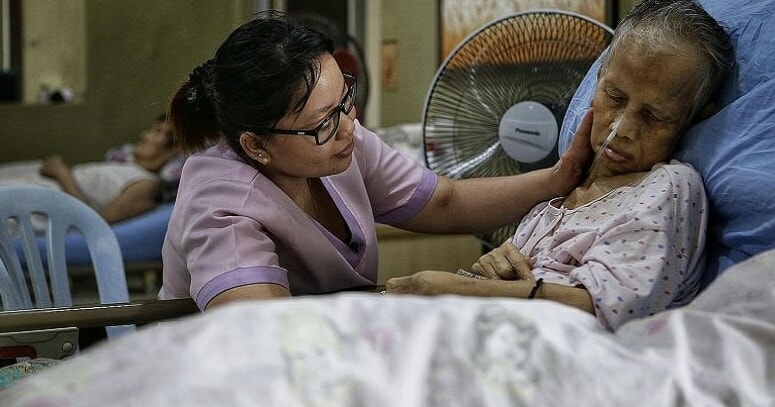 Sixteen years ago in 2001, Madam Pungut Jumadi suffered a stroke and was treated in a hospital in Singapore. After being discharged, her family took her to Green Acres Elderly Care Centre in Johor Bahru. Now, the 69-year-old still resides in the home and has not seen her family ever since.

Madam Pungut reportedly used to live with her family in Singapore until she had the stroke, and was sent to the home which is just 20 minutes away from the Johor-Singapore Causeway. 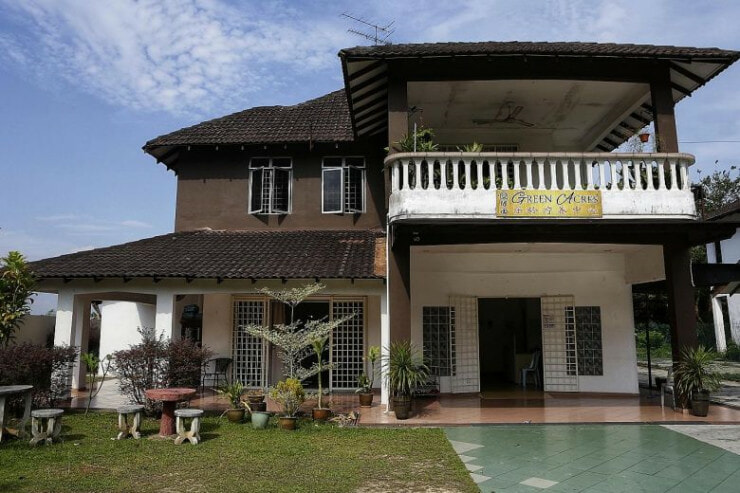 Despite being so close by, she has not heard from her son, Syahrunizal Mohamad Ali, for 16 years. Even the home has not been able to contact him. Her fees have also been left unpaid for several years.

According to the Straits Times, the owner of the home, Mr Yeo Kok Leong, contacted the daily in efforts to locate Madam Pungut’s family.

“She often says she wants to balik (go home). We want to help her fulfil her heart’s desire,” he told the daily.

Addressing the years’ worth of unpaid fees, Mr Yeo said,

“It’s not about the money. We are hoping that her son will come here to see his mother.” 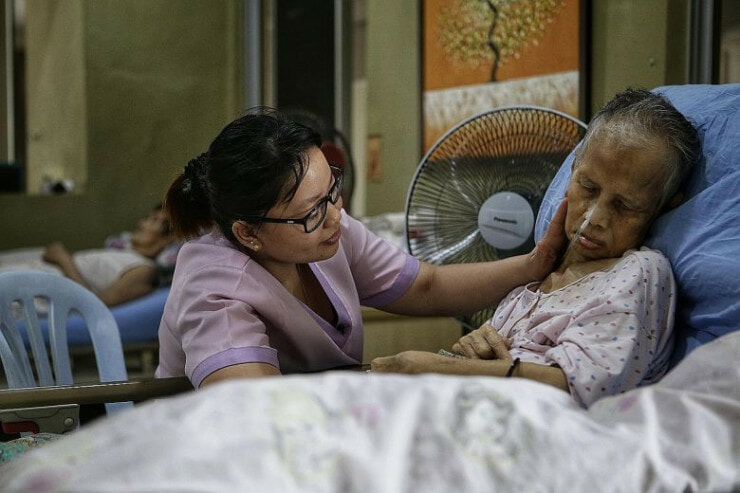 Madam Pungut is unable to walk, has speech difficulties and has to be fed through a tube. She also has family in Segamat, but the home failed to reach them as well.

The Straits Times tried to visit the elderly lady’s son’s home in Ang Mo Kio, Singapore, based on the address given by Mr Yeo. However, nobody answered the door.

Neighbours told the daily that at least three different families have lived in the home in the past 10 years.

Things are even more sad for Madam Pungut during Hari Raya season, because she is the only one in the home who never has any visitors. However, the home’s staff do their best to cheer her up. 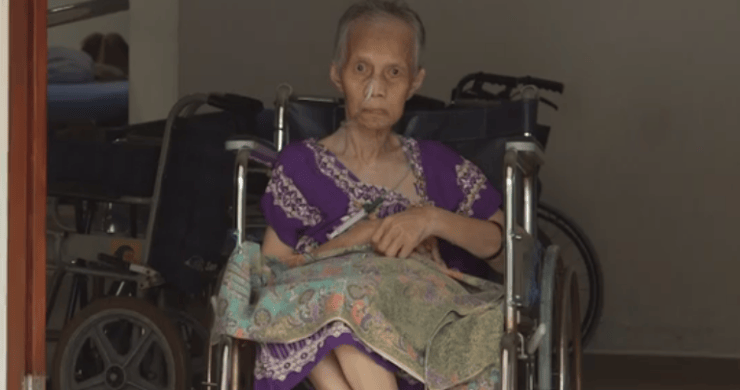 “We buy her new clothes during Hari Raya,” one of the home’s senior nurses told the daily.

Sadly, Madam Pungut’s story isn’t the only one out there. According to the daily, there are a few other cases of Singaporeans who never visit their parents or relatives, with some of them also not paying monthly fees.

Most nursing home operators have said that despite this, a majority of family members try their best to visit as often as possible.

Madam Pungut is in our thoughts and we hope she is reunited with her family very soon. 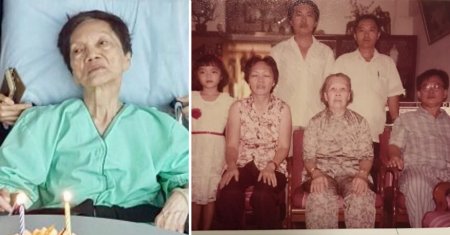