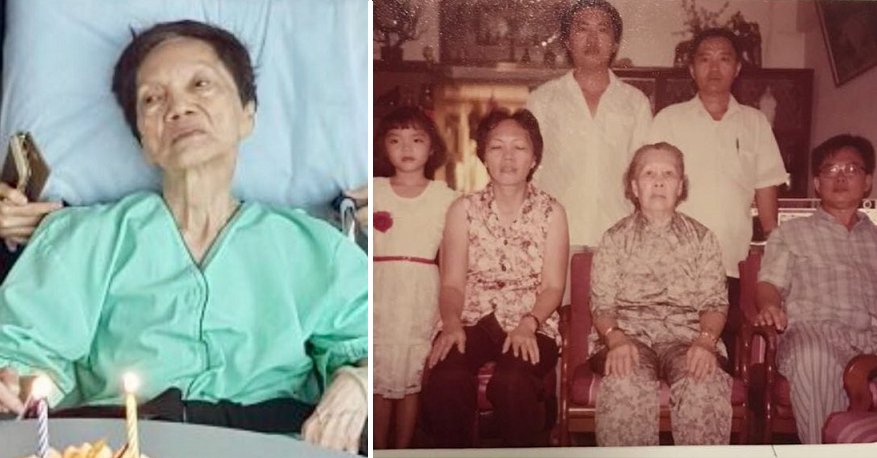 For any parent in the world, seeing their children grow up to be someone amazing would be a dream come true.

However, for some unfortunate parents, they don’t have the same privilege of watching their own kids grow up at all. One such parent is 77-year-old Wang Heng Fong.

Once upon a time, the elderly lady had a few children, one of them was a boy named Wang Jia Min (王家民), The Independent reported.

During the WWII, Heng Fong was brought up by her godmother. She was extremely grateful for the wonderful upbringing and decided to pass custody of Jia Min to her godparents. 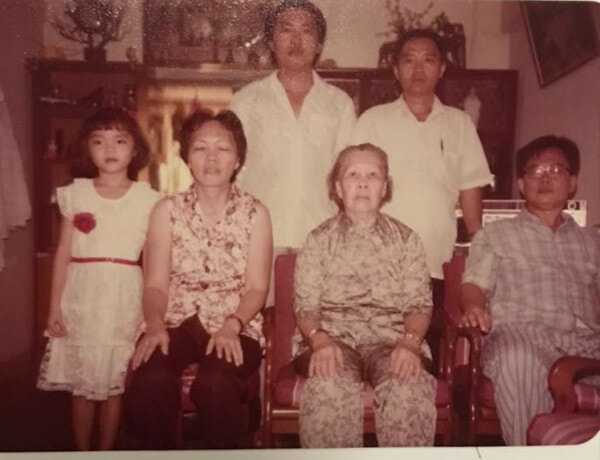 Nobody but the biological and adoptive parents knew of this arrangement.

All was well as both families lived near each other for quite a while. That was until the Wang family moved away and they lost contact.

They were living at the second storey of Block 195 at Kim Keat Avenue prior to moving.

Now, Heng Fong wishes to see her long lost son before she passes on. About 2 months ago, the elderly lady was diagnosed with terminal colorectal cancer, and her days are numbered. 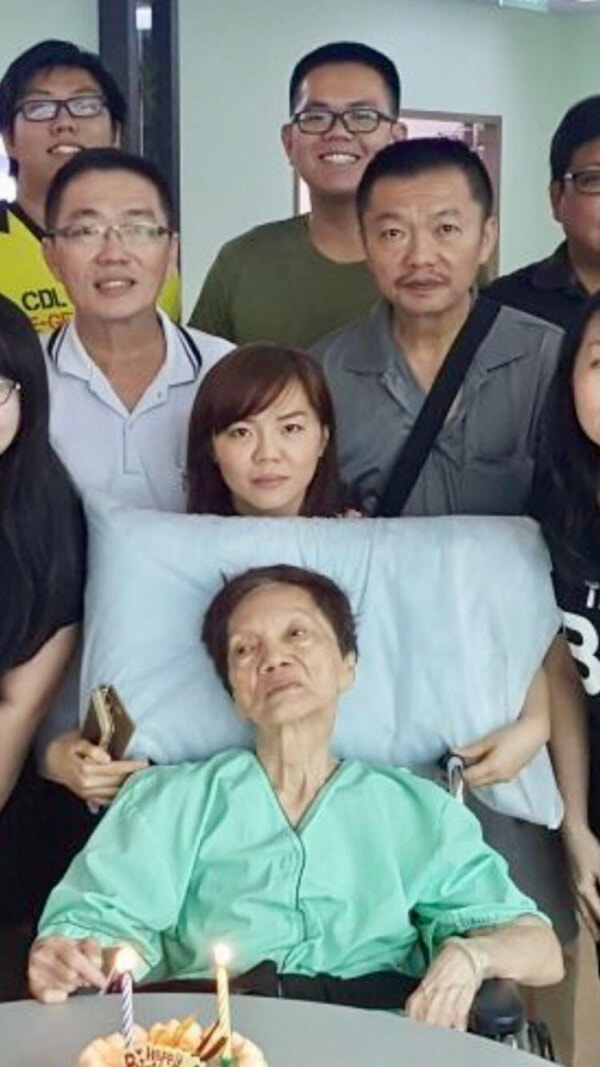 Doctors have advised the family to be prepared at all times as Heng Fong might pass away anytime in the near future.

Since her hospitalisation, the sickly woman has repeated the phrase, “It’s been long since I last saw Jia Min. I miss him…”

The last she saw him was more than 10 years ago.

Unfortunately, Heng Fong’s situation took a turn for the worse when doctors revealed that the cancer cells have spread massively throughout her body. This has caused problems with her vision and gave her a brain stroke as well as a heart attack.

Now, the elderly lady can no longer talk, move or see. 🙁 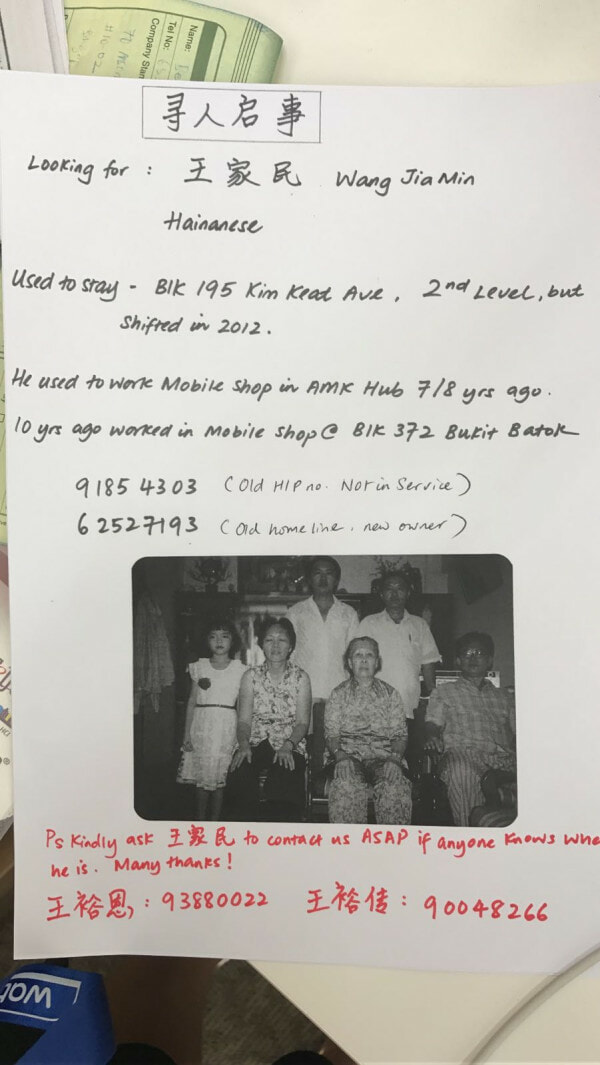 Joey Heng Joo En, Heng Fong’s daughter, has since begged for her brother to visit their mother one last time.

“We sincerely hope Jia Min can see our message soon and make it to the hospital. He can at least have one last meet while she can still hear sounds.”