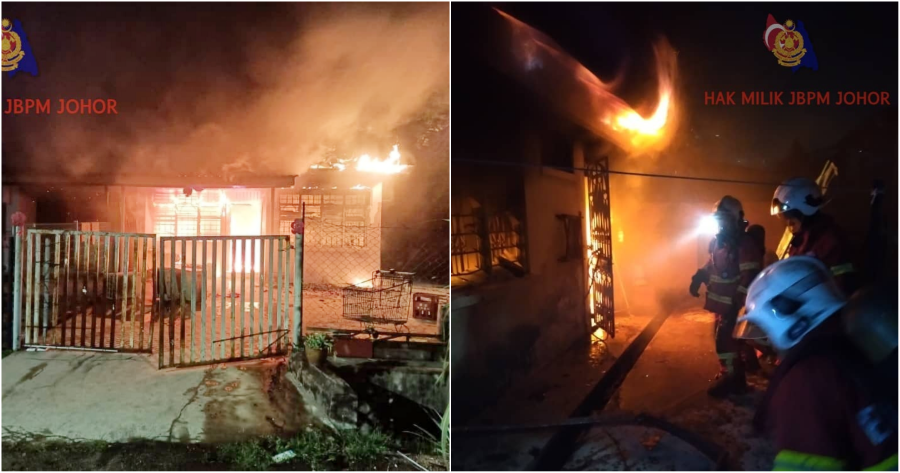 An elderly man who was allegedly dissatisfied after being asked to leave a rental house set it on fire at Jalan Maju 3 in Johor Bahru.

According to BERNAMA, Larkin Fire and Rescue Station (BPP) chief Deputy Fire Superintendent I Mohd Suhaimi Abdul Jamal shared that they received an emergency call at 12.10am on 30 April and mobilised 28 personnel with assistance from the BPP Tebrau. 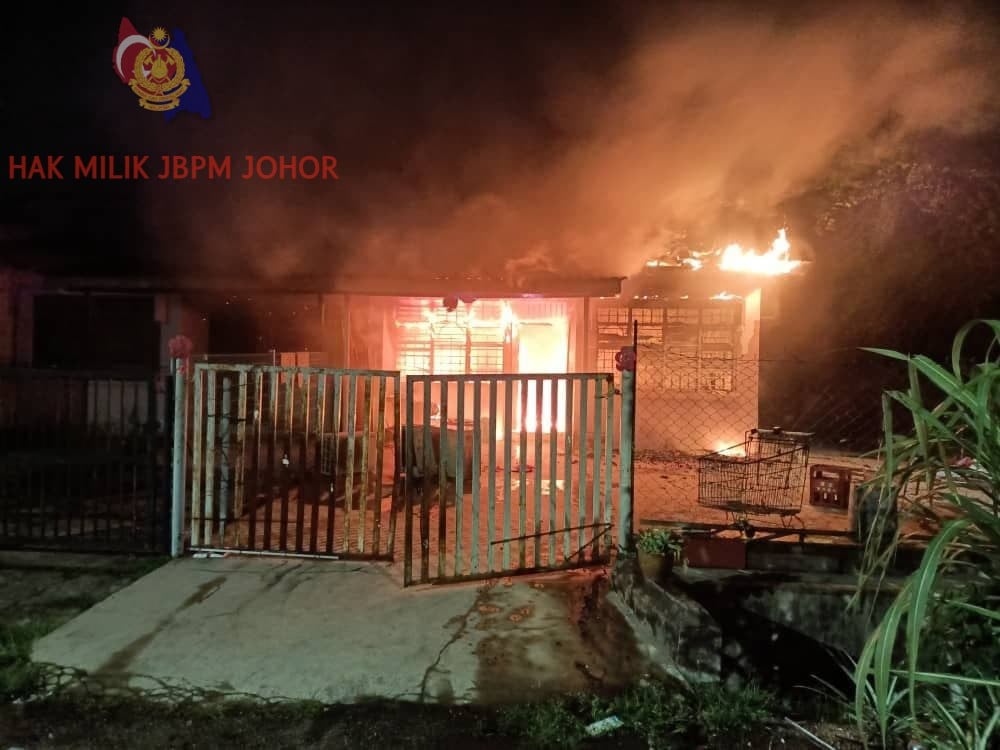 “The fire is believed to have started in the living room of the house and based on information from nearby neighbours, the 60-year-old individual set the fire to his rented house before fleeing,”

“As soon as they arrived at the scene, firefighters found that there were two single-storey terrace houses on fire. One of them was already 80% destroyed while the house next door was only 10% scorched,” he said.

However, after firefighters managed to control the fire and left, they were forced to return to the location as they received information that the elderly man had returned to restart the fire. 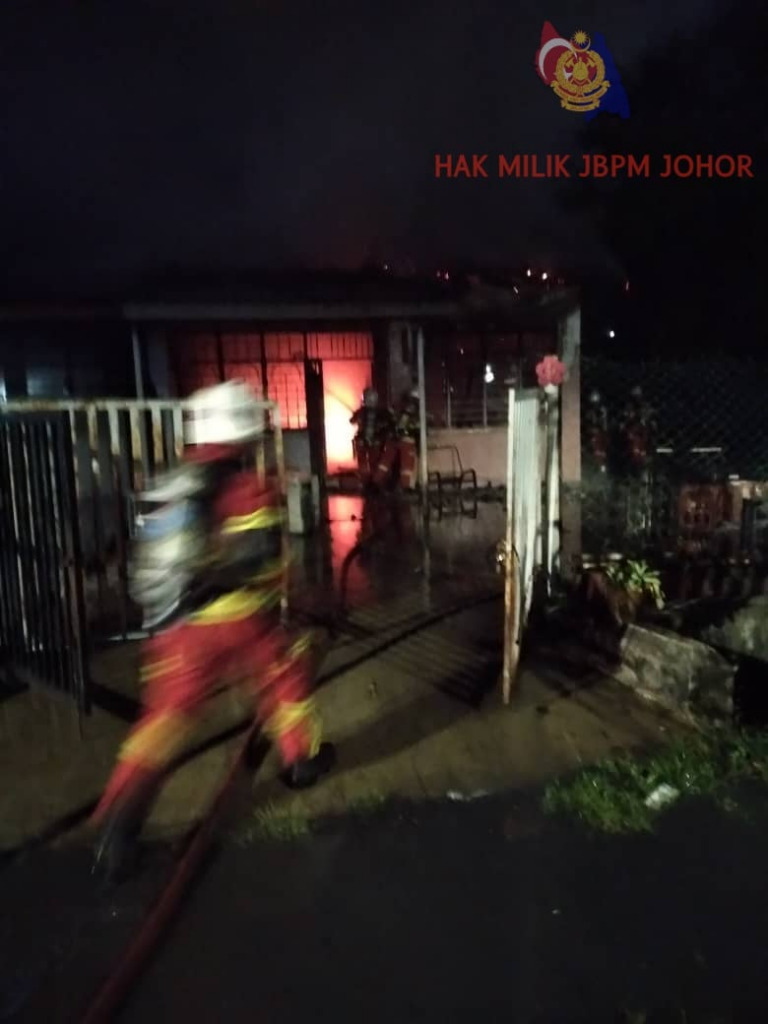 “We managed to catch the individual involved, who disturbed the fire brigade from carrying out their duties and handed him over to the Taman Pelangi Police Station,” he added.

Based on information from the neighbours, the suspect has a wife and child in Singapore and was allegedly having mental problems, apart from being required to move out from the rental house by the owner.

The Johor Bahru Selatan police chief ACP Mohd Padzli Mohd Zain has since confirmed the incident and the arrest. 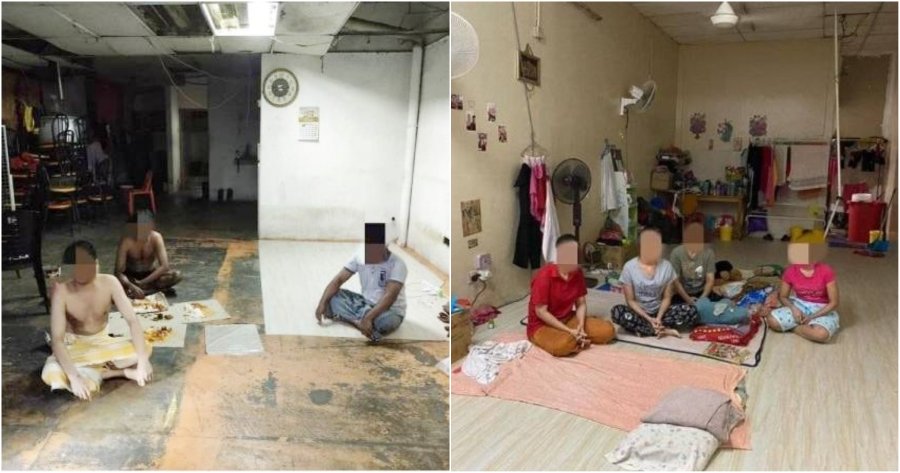