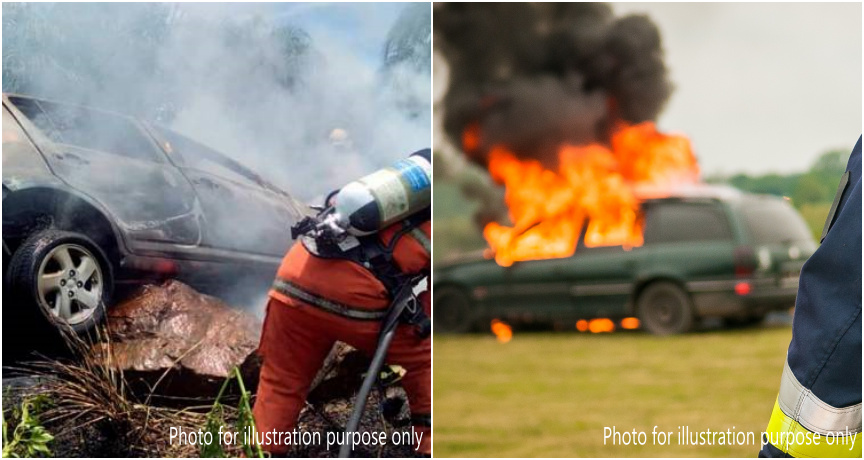 An elderly man was burnt to death in a car that caught fire at Jalan Abadi 9, Taman Malim Jaya, Melaka. The incident happened on 31 October 2020.

According to Melaka Tengah district police chief ACP Afzanizar Ahmad, the incident happened at 2.30pm, and the charred body of Lai Hee Miow, 65, was found in the front passenger seat of a Proton Iswara.

He also added that the vehicle, which was registered under the name of the victim’s son, was parked on the road shoulder near a corner not far from the deceased’s house, according to BERNAMA.

“Prior to the incident, the victim’s daughter who returned home at about 1.45 pm said she saw her father happily sitting in the front passenger seat,”

“Yet, 45 minutes later, when the victim’s family members rushed out of the house after hearing screams of fire, they saw the car was on fire and neighbours were dousing the flames,” Afzanizar said in a statement. 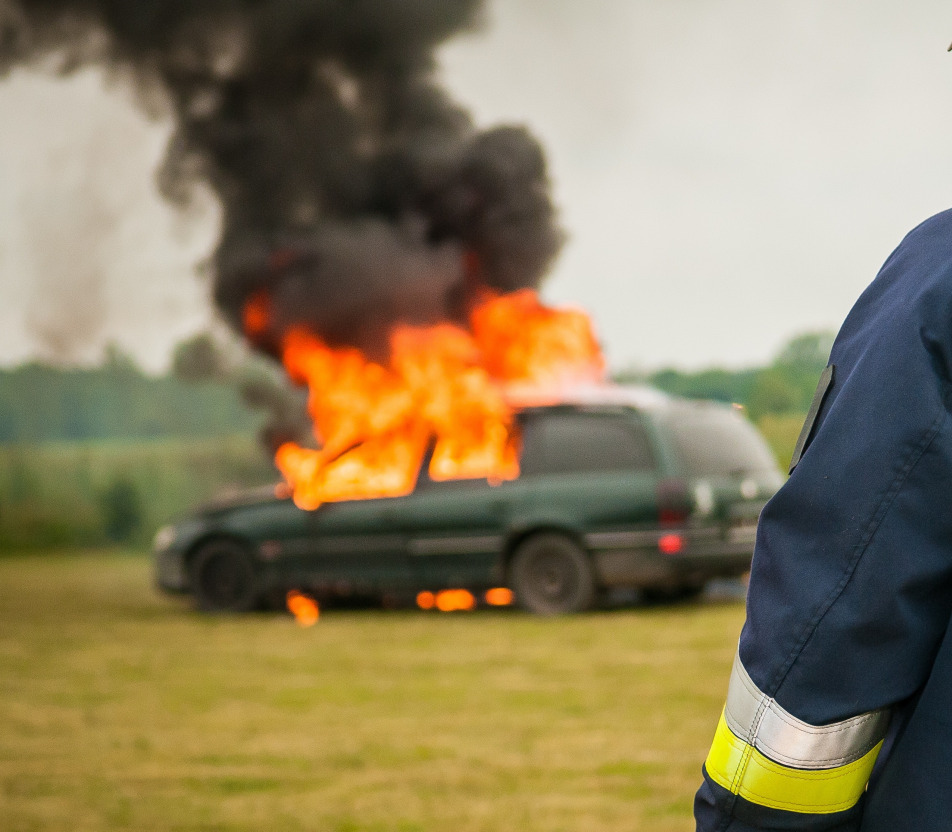 for illustration purpose only

He added that the neighbours only realised the incident when flames had already engulfed the car. According to the victim’s family members, the victim who had been receiving mental health treatment at the Pantai Hospital here since 2017 had never left his house since the implementation of the Movement Control Order (MCO) last March.

Nevertheless, the victim refused to go for his check-ups last June and had not been taking his medicines.

“The cause of the fire is still under investigation and initial investigations found that there is no element of mischief in the incident,” he stated. 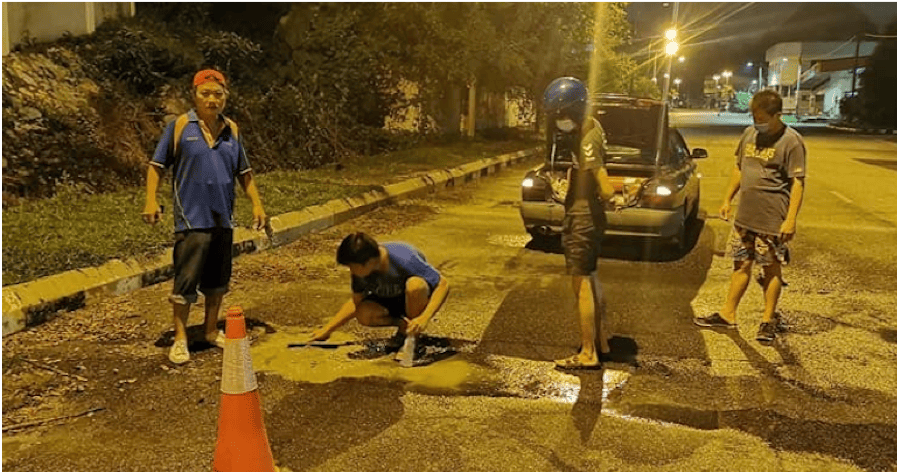