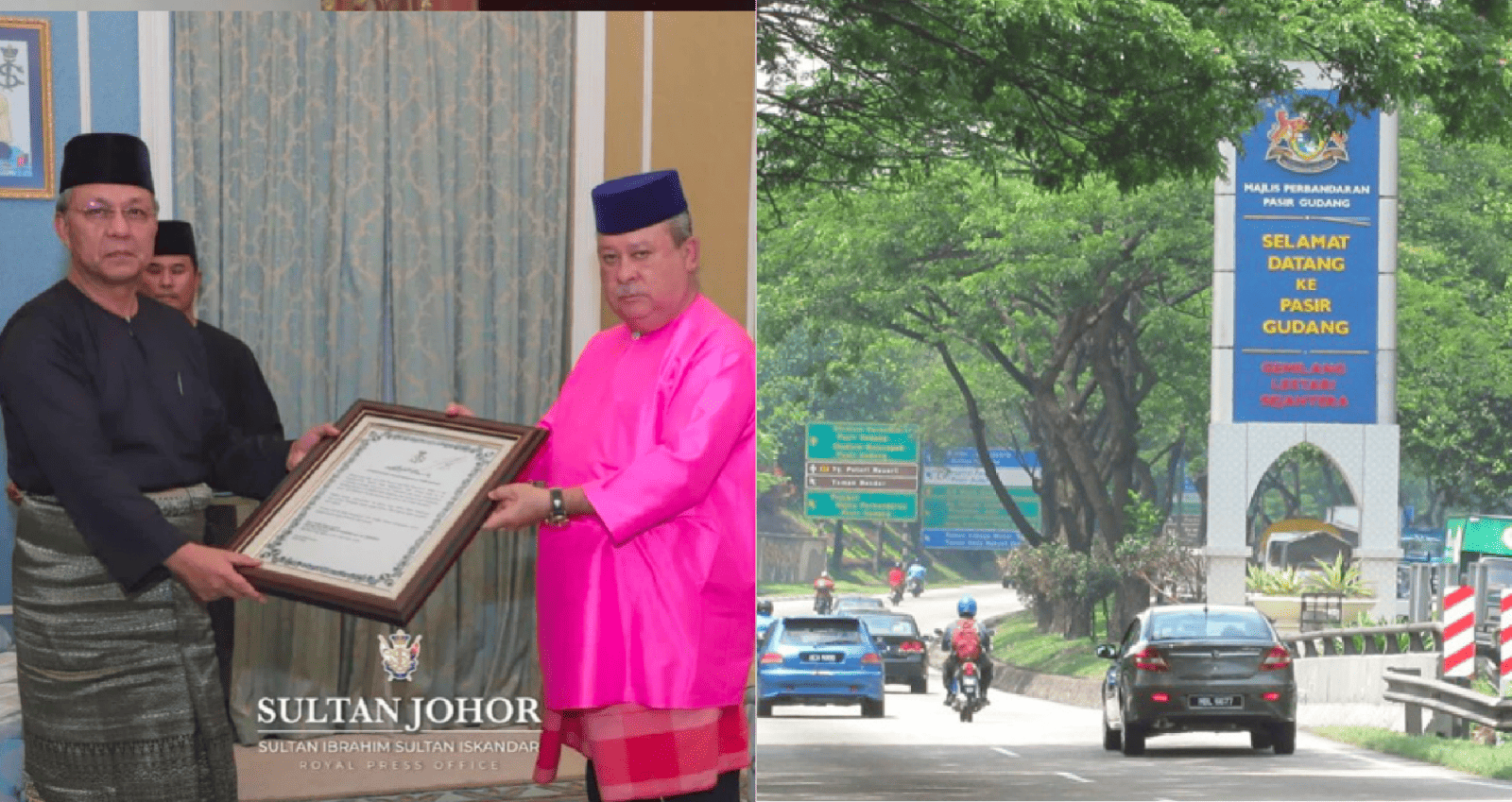 An economic hub for the state of Johor, Pasir Gudang has finally gotten a city status that it has long deserved! 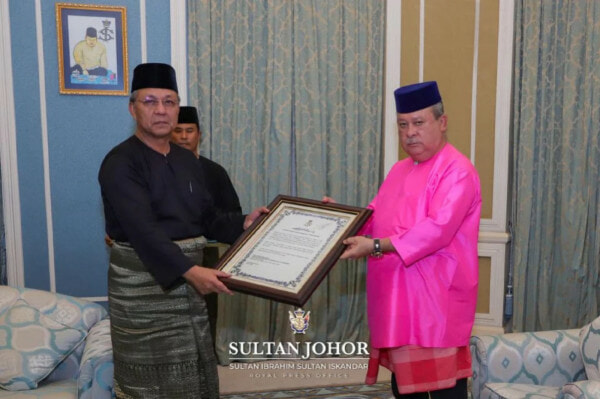 The Sultan of Johor handing over the proclamation for Pasir Gudang city-status to the Menteri Besar.

The Johor Menteri Besar commented that given the rapid development of Pasir Gudang, it is appropriate for it to be accorded a city status. In fact, Pasir Gudang economic status is quite impressive, including:

Currently, MBPG’s jurisdiction covers an area of 35.956 hectares, encompassing Mukim Tiram and Mukim Plentong. The city has a population of 433,868 people. With this upgrade, Pasir Gudang becomes Johor’s third area to be accorded city-status after Johor Bahru and Iskandar Puteri.

Congratulations Pasir Gudang and let’s hope the city continue to strive to become one of Malaysia’s most modern cities!

Also read: Did You Know That PJ Was Actually Founded to Counter Communist Insurgency in Malaysia? 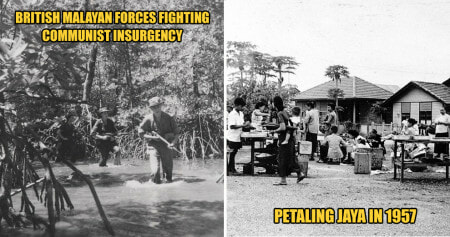