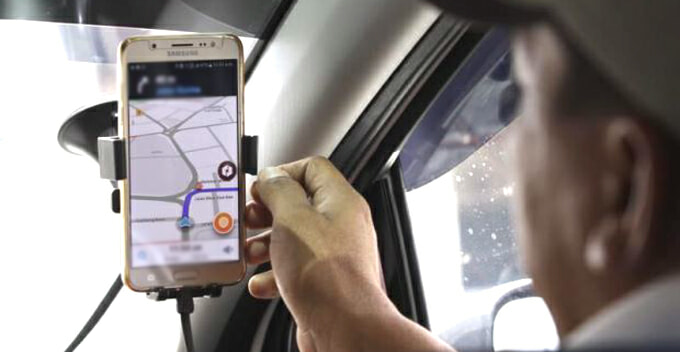 On 8 February, an e-hailing driver was traumatised when the two passengers he had picked up earlier turned out to be robbers. He was even held hostage at knife-point for several minutes before he escaped the vehicle.

According to Harian Metro, the 29-year-old driver who stays in Kajang Perdana had received a notification at 4.30am and decided to take the job offer by doing a pick-up at Taman Jasmin, Kajang. When the driver arrived at the pick-up point, two passengers boarded the car and requested to be driven to a flat in Bangi. 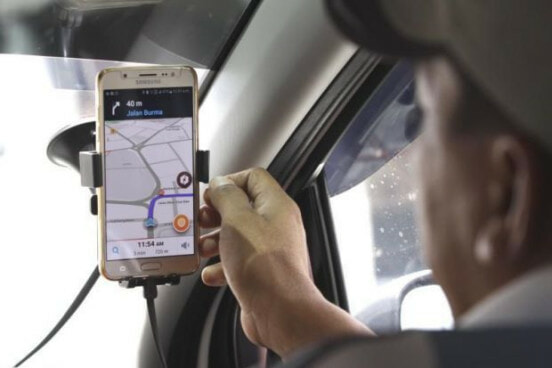 “When they arrived at the flat, only one passenger got out of the car. A few minutes later, the suspect got back into the car and requested to be sent back to Taman Jasmin.

“However, the suspects said the location was wrong when they arrived and asked the driver to follow their instructions until they came to a residential area in Semenyih,” a source told Harian Metro.

That’s when one of the culprits whipped out a knife and a packet of white substance, which looked like drugs. The driver was forced to light up a cigarette and was told that if the police finds the packet of ‘drugs’ in his car, he’d be arrested.

The driver was then beaten up and forced into the backseat where his wallet and phone were taken away.

“When the car driven by the suspect stopped at a traffic light in Jalan Semenyih, the victim rushed out of the car and called the police through the help of a security guard at a school.

“The victim lost his IC, driving license, phone, bank cards, and his Proton FLX. He suffered injuries to his face and chest after getting hit by the suspects,” said the source. 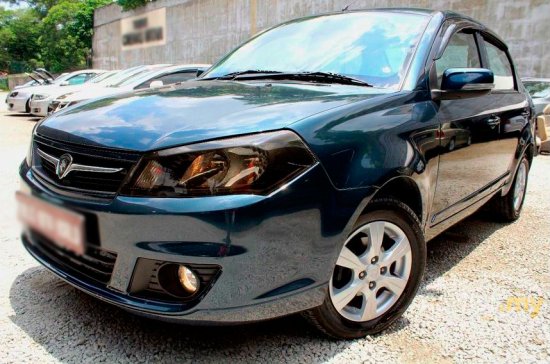 The Kajang district police chief confirmed that the authorities have received a report about this incident and the process of identifying these two culprits is ongoing. It was understood that the case will be investigated under Section 395/397 of the Penal Code for gang robbery.

We’re glad that the victim is safe now and hopefully, the car can be recovered soon.

Also read: Woman Gets Charged RM94 for 15km Taxi Ride But She Would’ve Only Paid RM13 via Grab 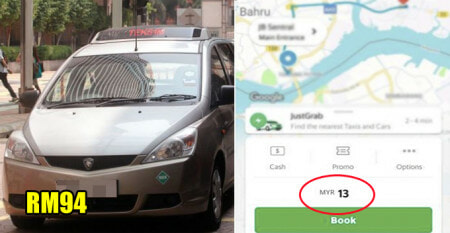 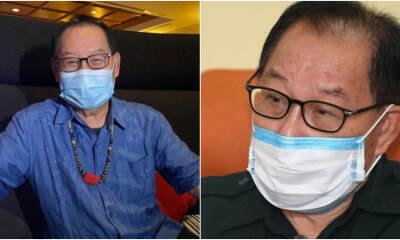 Sabah Deputy Chief Minister Datuk Dr Jeffrey Kitingan has been released from surveillance and observation by the Ministry of Health... 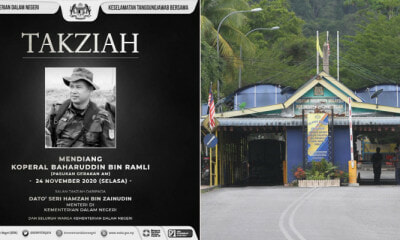 While on duty at the Malaysia-Thailand border in Perlis, a General Operations Force (PGA) personnel was believed to have been... 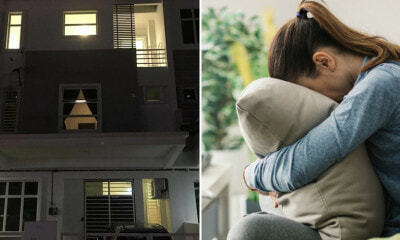 A 30-year-old woman from Singapore would allegedly get locked out of her home by her father if she did not... 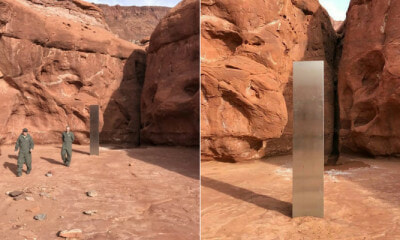 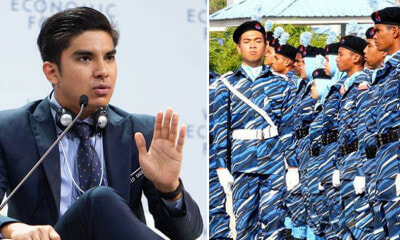 The Malaysian government announced yesterday (24 November) that they are planning to reimplement the National Service Training Program (PLKN), but...