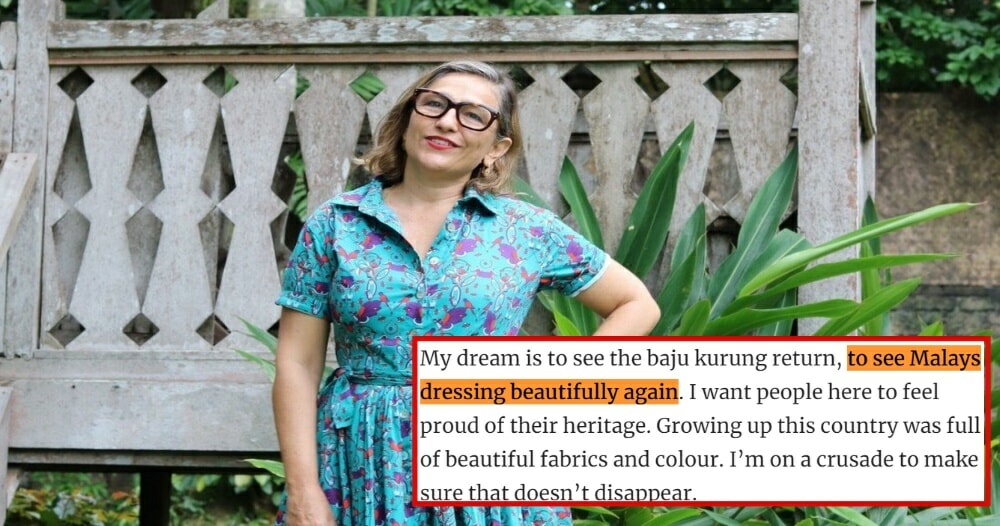 A feature of a Dutch designer speaking about her crusade of wanting to “see Malays dressing beautifully again” as well as making sure the Baju Kurung attire “doesn’t disappear” from the local culture has sparked outrage among many Malaysians.

The feature, done by writer Thomas Bird for the South China Morning Post, showcased Lisette Scheers, the founder of Nala Designs who also happens to reside here in Malaysia.

The designer has received many hate comments from Malaysians as her feature was deemed as controversial and accused as a form of cultural appropriation.

In the feature, Lisette spoke about the beauty of Malaysia and her appreciation over Kuala Lumpur. Although her intentions may have been pure, her poor choice of words and the structure of her sentences made it seem as if she was degrading the local culture. 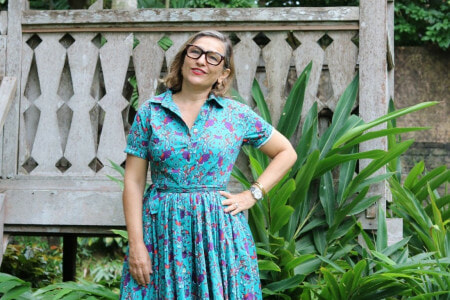 In one part of the article, Lisette reminisced about Kuala Lumpur back in the 1970s. She described the city back then as “more like a big kampong” and said “there were no malls” and that “everyone knew each other. And it was safe, too”.

She said back then, there was no internet so her father would finish work and head out to play polo. “In those days it was just different. That kind of lifestyle isn’t possible any more.”

Hence, in the interview, Lisette explained that she was here “to educate people to start respecting what they have” and that her dream is to see the baju kurung return.

“My dream is to see the baju kurung return, to see Malays dressing beautifully again. Growing up in this country was full of beautiful fabrics and colours,” she said.

Netizen’s questioned here statement as the baju kurung attire, till today, is being worn by many and that there is no use to “wanting to see Malays dress beautifully again” as they have never stopped.

When the feature was first published, it was titled as, ‘Shocked by Kuala Lumpur’s commercialisation, a designer set about creating products that celebrate Malaysian heritage‘.

It has since been changed to ‘How Malaysian culture inspires a Dutch designer‘.

Whaaatttt we’ve been wearing baju kurung to offices and events. She wants baju kurung return to where? Running events?

Another netizen on Twitter shared her point of view by describing Lisette’s interview as ‘tone-deaf’.

This is one of the most tone-deaf articles about someone's POV on Malaysian culture that I've ever read. The worst is this Lisette saying that Malay Malaysians need to "bring back the baju kurung"?! GURL WHEN DID WE STOP WEARING BAJU KURUNG? @SCMPNews https://t.co/LA3LQqQ67Y

One netizen shared that he would be willing to give Lisette the benefit of the doubt as her comments could just be taken out of context but another netizen begged to differ.

About her crusade to save us and our dress sense.

No one needs saving, least of all from someone capitalising on our culture and selling it back to us for an arm and a leg.

Don't @ me. It was a mistake even replying to this tbh, but I've already typed it so here goes. 😂

Some, of course with no surprise, made memes.

"my dream is to see baju kurung return" when it never went anywhere in the first place pic.twitter.com/rhWaxNeTDg

A post shared by N A L A (@naladesigns)

In her caption, she apologised for the misunderstanding and for also giving a wrong impression. She also expressed her gratitude for the country by saying she loves Malaysia like no other.

“Malaysia to me, is a source of inspiration and what makes it special are its people and I’m learning everyday,” she added on in her post.

Although her apology seemed genuine, Malaysians are still upset. Netizens replied to her apology saying that the ‘damage has already been done.’

Also Read: “Take that Dad!” Youngest Fashion Designer at KLFW Shares How He Fought For His Passion & Dream 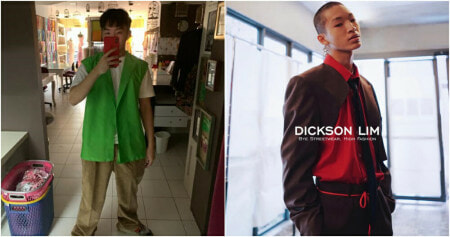