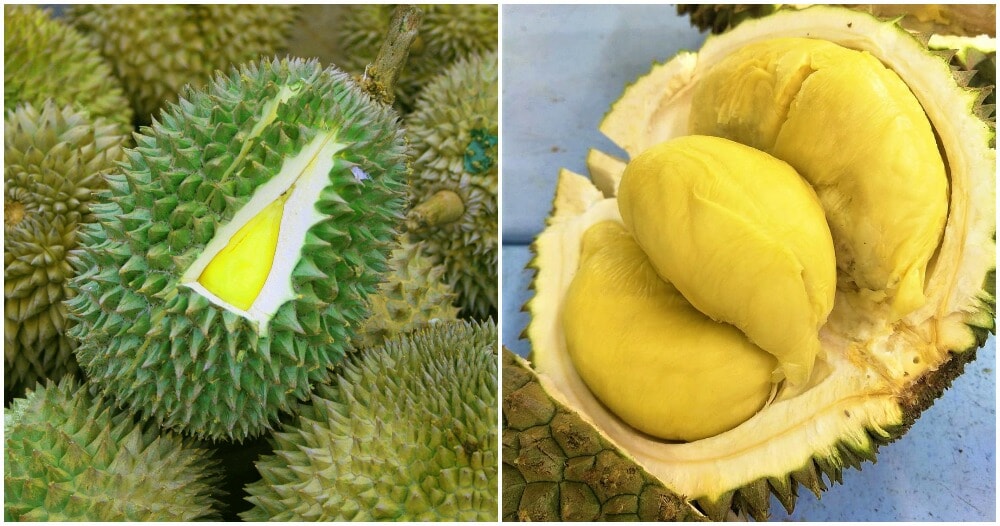 On the peaceful Saturday of 20th June, a post office in Schweinfurt was evacuated because of a suspicious package that smelled funky. Due to the stench, 12 postal workers who complained of nausea were given medical treatment and six of them were sent to the hospital. After further investigations, the package turned out to be four Thai durians. 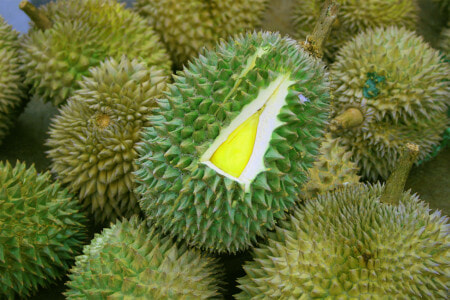 CNN reported that when the staff smelled the parcel, they immediately called the police, firefighters and emergency services. The police said: “Due to the unknown content, it was initially unclear whether the suspect package posed a greater risk.”

Six ambulances, five first-responder cars and two emergency vehicles were sent to the scene. Employees were rushed out and evacuated from the building before the authorities opened up the parcel to check the contents.

The durians in the parcel were sent by a man living in Schweinfurt to his friend living in Nuremberg. It was reported that after the whole fiasco, the parcel was successfully sent to the recipient. 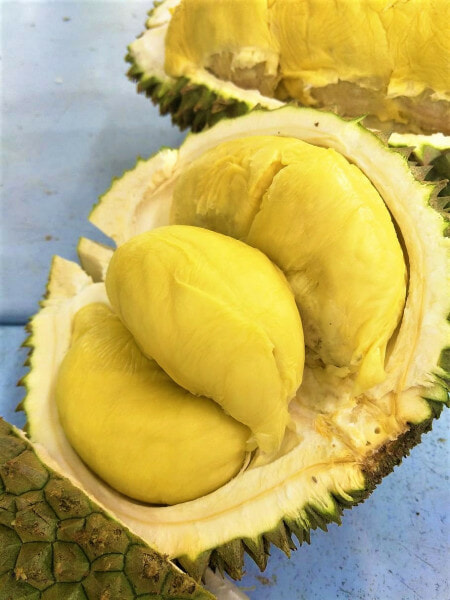 Durians have been the culprits of many incidents worldwide, such as a plane delay in Canada, an Australian library evacuation and a Melbourne university lockdown.

What do you think about this incident? Let us know in the comments!

Also read: Durian Season Is Here. Here’s How To Expertly Choose Your Durians