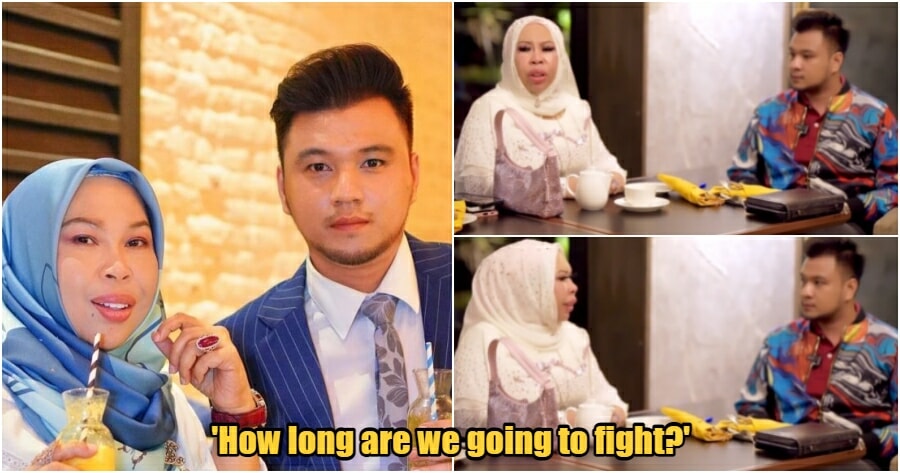 Last year, entrepreneur Datuk Seri Vida and her former personal assistant, Iqbal Zulkefli almost tied the knot. However, fate had something else for both of them as the wedding did not end up happening.

Since their breakup, Iqbal has had a lot to say about his former lover, including alleging that DSV suffers from Narcissistic Personality Disorder (NPD).

It can be emotionally draining to stay mad at someone for a long period of time and just yesterday (August 9), Iqbal took to his Instagram account and revealed that he recently met DSV where he has made amends with her. 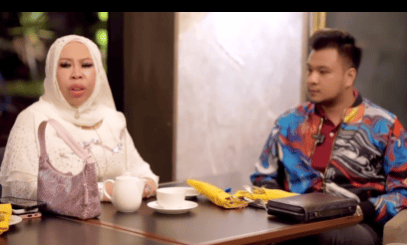 In the beginning of the video, Iqbal can be seen meeting up with Vida, who was in the midst of a discussion with her business partners.

He apologised for disturbing and the men seemed to be make way for Iqbal to speak to DSV as they claimed that the meeting was “almost done”.

Although DSV did not want to speak to him at first, when the former lovebirds were left alone, DSV immediately lashed out at Iqbal.

“Come and go as you wish, and make my business partners go away, what do you think you’re doing?” DSV raised her voice at him while slamming the cutleries on the table. 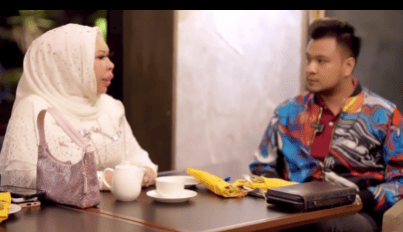 Iqbal, however, remained calm and tried to comfort DSV, who blamed him for coming up with stories that were untrue, some of them which DSV dubbed “unfathomable”.

Iqbal then told the latter that he was there to apologise to her and talk like an adult.

“How long are we going to fight?”

In the 10-minute long clip, the pair continued to talk about their past mistakes and keep tabs on each other’s lives after a year of no contact.  As the conversation went on, DSV went from being full of anger to being in a calm state of mind.

Nearing the end of the video, DSV thanked Iqbal for his bravery to come to her unannounced for the apology and reminded him to be more mature in the future. As for Iqbal, he has since apologised to DSV and assured us that despite the past mistakes and arguments, the emotions will always be present. 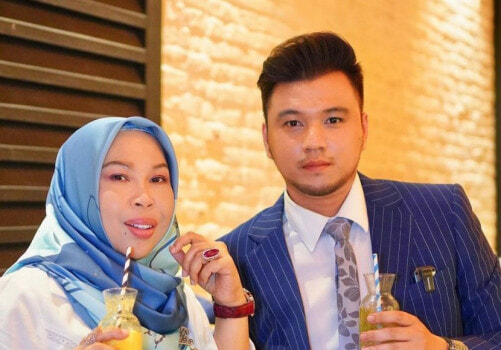 In his Instagram caption, he also assured the people that this is not marketing and that he just doesn’t want to stay as an enemy.

Do you think that this is good closure for the pair or another opportunity for things between them to bloom? 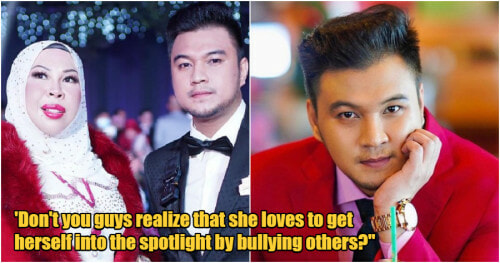