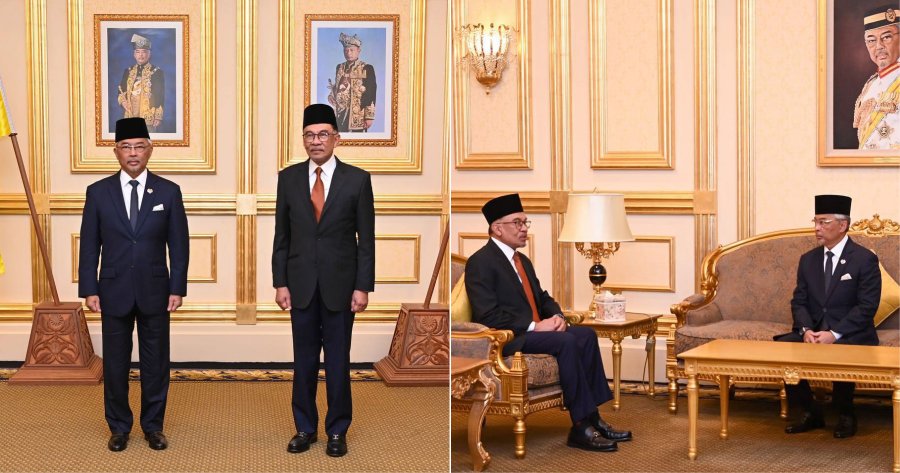 The formation of 10th Prime Minister, Dato’ Seri Anwar Ibrahim’s (DSAI) Cabinet is rumoured to be announced before this Friday (December 2), to allow the new Cabinet members to be sworn in before this weekend.

Based on a report by Harian Metro, this comes as it is believed to enable the Unity Government Cabinet to be formed before Yang di-Pertuan Agong, Al-Sultan Abdullah Ri’ayatuddin Al-Mustafa Billah Shah is expected to go abroad on Saturday (December 3).

The rumour that the new Cabinet will be announced in the very few days to come began after the Istana Negara Facebook account shared photos of His Highness receiving our new Prime Minister. His Highness had met with DSAI at 5pm yesterday (November 29), causing speculation that the complete list of the new Cabinet has been presented to His Highness.

This also marks DSAI’s first weekly meeting with the Yang di-Pertuan Agong, which was held yesterday instead of the usual Wednesdays, following the Council of Rulers Meetings that took place yesterday and today. 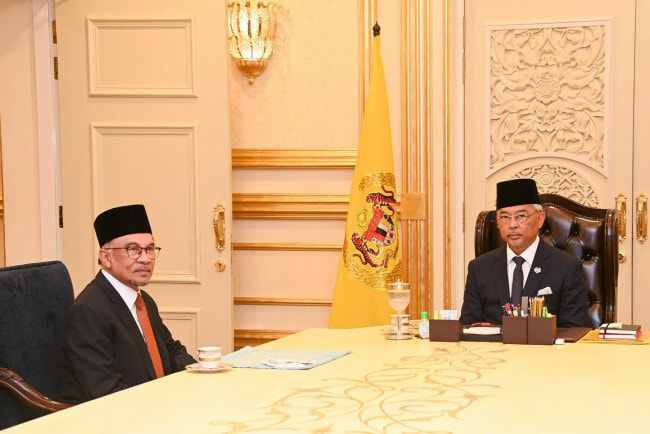 It is said that if the Prime Minister does not make any announcement about his Cabinet today, he may perhaps hold a press conference tomorrow (December 1) to allow enough time for the swearing-in ceremony and the oath of secrecy in front of the Yang di-Pertuan Agong.

Last Friday, DSAI announced that the Unity Government he leads will have a smaller Cabinet size, adding that he will propose that the salaries of Ministers be reduced following the development of the current economic situation. 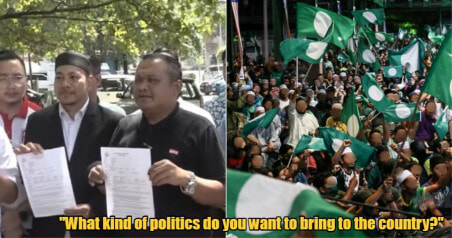