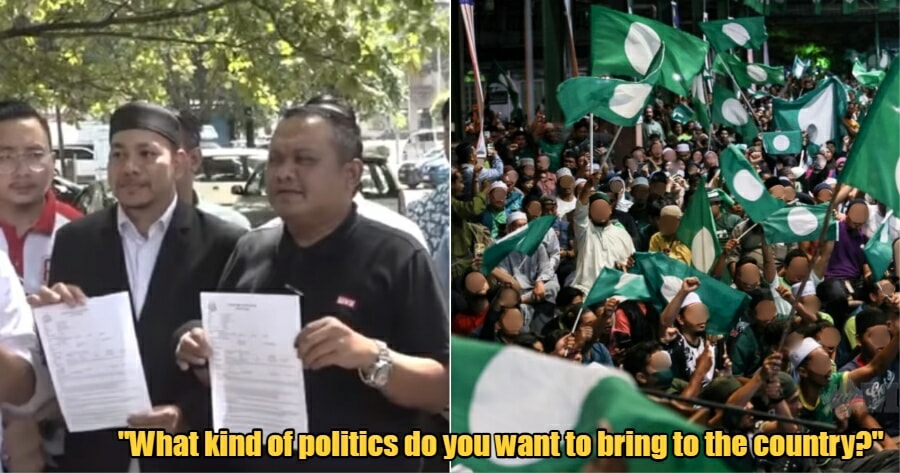 A few days back, a Selangor state assemblyman, Mohd Sany Hamzan called for the Malaysian Islamic Party (PAS) to be banned for spreading malicious false information that can cause racial disharmony, during the 14th Selangor State Assembly.

And he’s serious about action being taken against those who use race and religion as a political weapon.

He has since made police reports at the IPD Dang Wangi, Kuala Lumpur, against individuals and social media users who promote such sentiments, as shared on his Facebook page. 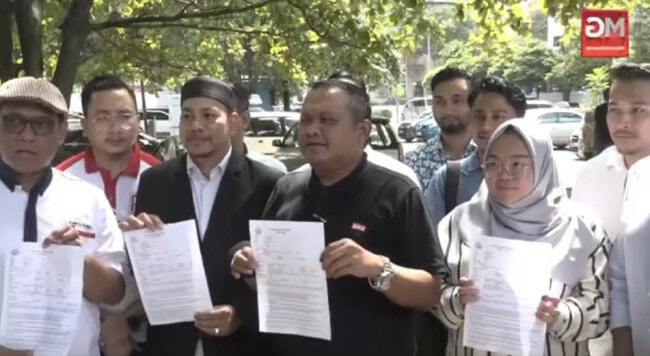 YB Mohd Sany Hamzan wrote, “As you already know, lately there has been too many racial and religious issues that are circulating social media, which are made to instill hatred in other races and can cause enmity and division among Malaysians.”

In a video by Malaysia Gazette, he further emphasised that the root of the problem is PAS. 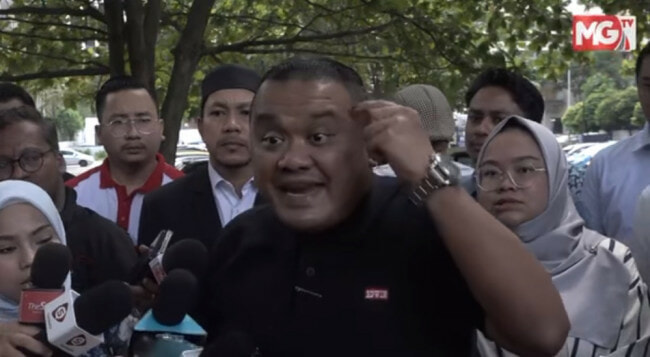 Sany Hamzan went on to explain that, after 65 years of independence, we should be utilising politics that are mature, prosperous, academic and with integrity.

Hence, he urges the 10th Prime Minister of Malaysia, Dato’ Seri Anwar Ibrahim, to take serious action against those who have caused the country to fall into a dangerous condition. 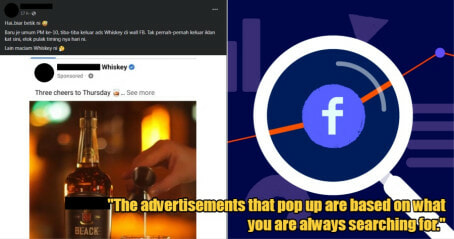