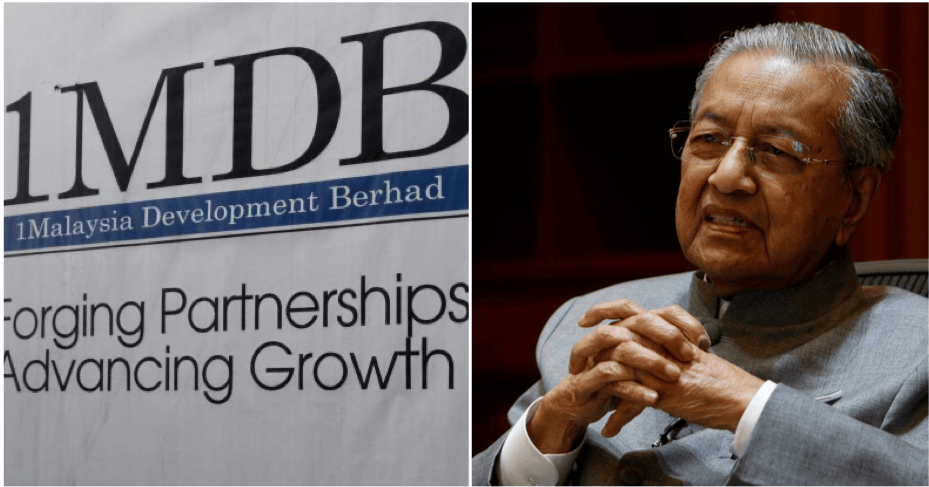 At 94, former prime minister Tun Mahathir Mohamad still brings a lot of insights and wisdom to everyone. In a recent statement reported by The Star, Tun M stated that the United States should really think it through before they decide to return the 1MDB funds. 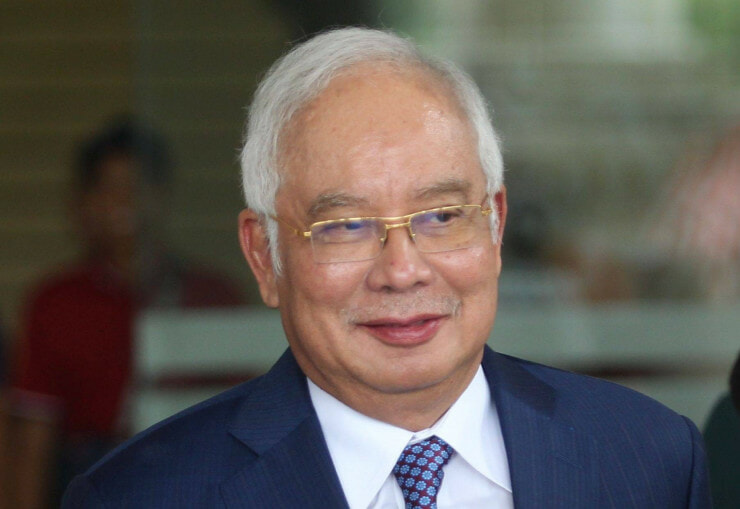 It has been stated by the US Department of Justice (DoJ) that over RM19 billion was stolen from 1MDB during the reign of Datuk Seri Najib Razak, who is currently being trialed for the alleged crime. The DoJ has since managed to recoup about RM4 billion from assets seized. 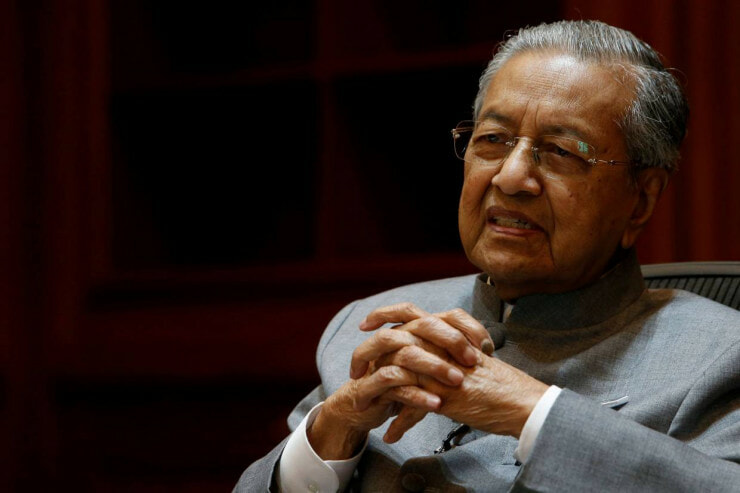 About RM855 million has been returned to Malaysia in May but the second transfer of about RM1 billion was delayed due to the political turmoil faced by the country. Now, Tun Mahathir is asking DoJ to reconsider returning the money. He said,

The point highlighted by Tun Mahathir makes sense but as a country, we do need the funds to help with the current situation our economy is in. Hopefully, the funds returned will go towards a proper channel instead of personal gains.

Also read: Najib’s 1MDB Trial Postponed As His Lawyer Is In Self-Quarantine Just In Case He’s Infected With Covid-19 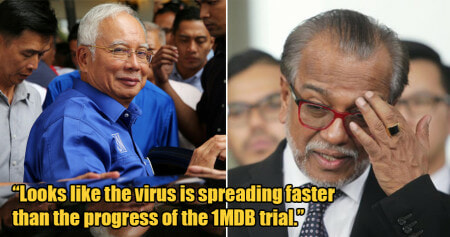