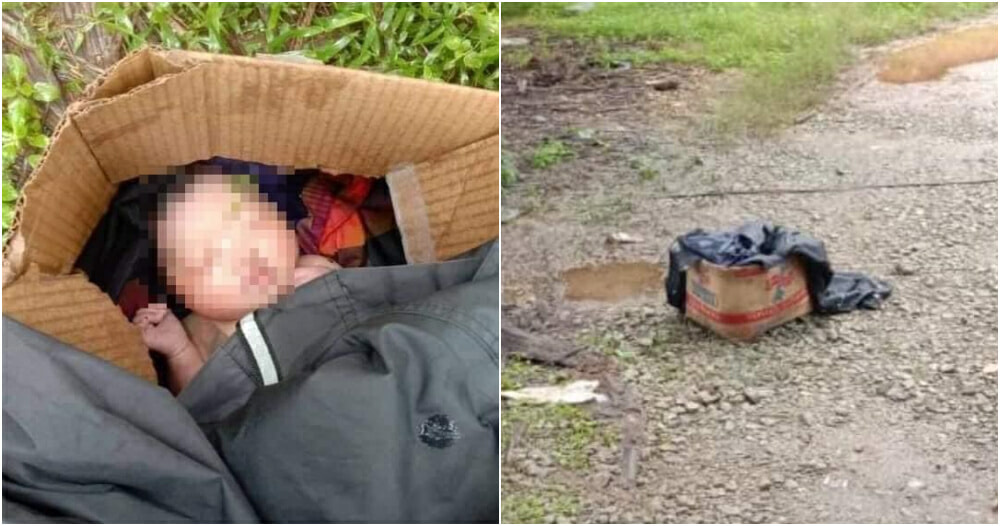 Babies are a blessing. It is heartbreaking to see the number of baby dumping cases constantly on a rise. According to Astro Awani, a newborn is dumped once every three days, based on statistics. It is a serious social concern in Malaysia.

Yesterday, 7 January, a baby girl born with down syndrome was found dumped in an oil palm plantation in Kemayan.

According to Harian Metro, Bera District Police Chief Deputy Superintendent Mansor Samsudin said the baby was found in the afternoon at 1.45pm by two fishermen.

He explained that the fishermen claimed that they found a box laying there. When they approached it to check its contents, they were surprised to see a baby girl wrapped in black batik cloth. 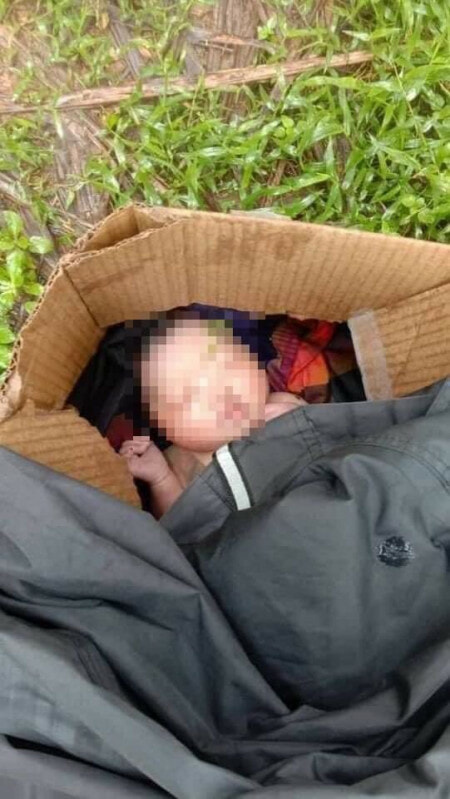 However, the baby suffered many ant bites all over her body.

“Based on the medical officer’s examination, the baby girl weighs 2.12 kilograms and is believed to have been born between the hours of 5 to 7am the same morning,” he said.

The baby was washed with dirty water before being dumped there. 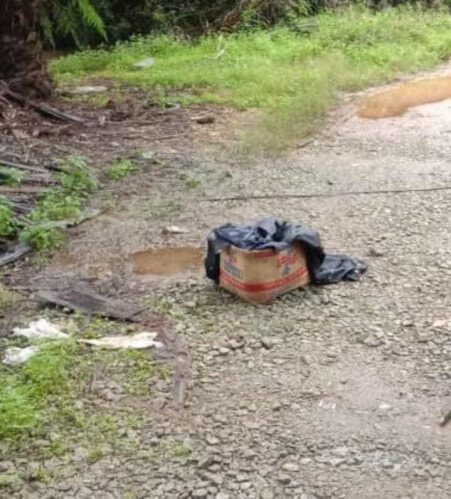 Mansor added on to say that the baby girl was sent to Kuala Pilah Hospital, Negeri Sembilan. The Social Welfare Department (JKM) has also been notified. 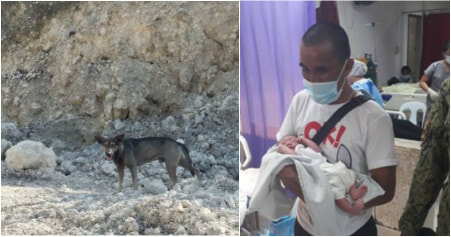