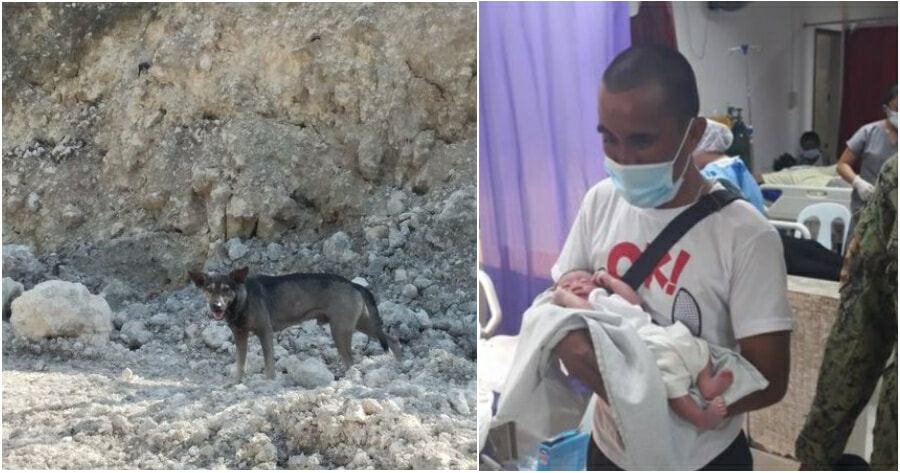 And as if we needed yet another reason to love dogs more than we already do, this Christmas miracle will surely tug at your heartstrings!

As reported by CDN Digital, an abandoned newborn baby was saved by locals in the Philippines after a dog led a motorcyclist to the baby on Christmas eve (24 December). 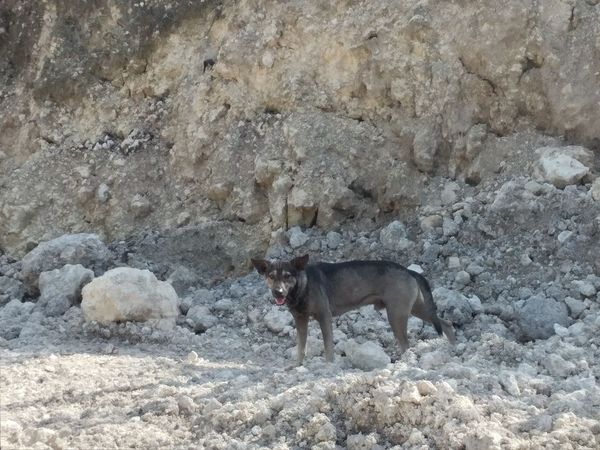 The newborn baby was found wrapped in a towel near the town’s dumpster site in Barangay Magcagong with its umbilical cord and placenta still attached.

Junrell Fuentes Revilla, 36, discovered the infant after the dog had beckoned him towards the baby and immediately brought the infant to the hospital.

He told authorities that he was driving his motorcycle along the area when he came across the dog. The dog wouldn’t stop barking at him, so he decided to follow the dog to the spot where he found the abandoned baby boy.

As of 27 December, investigators said they were still trying to determine the identity of the baby’s mother and other individuals who possibly left him there. Police have also asked nearby residents for more information regarding the case. 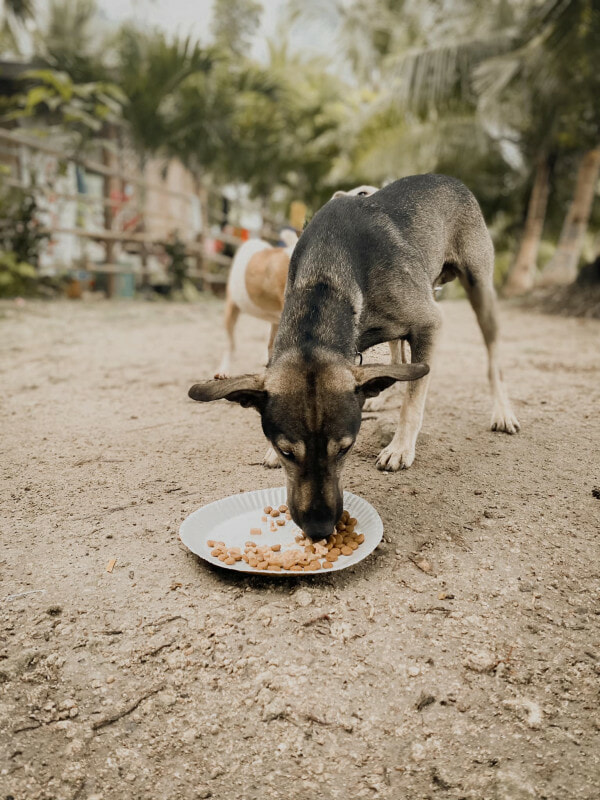 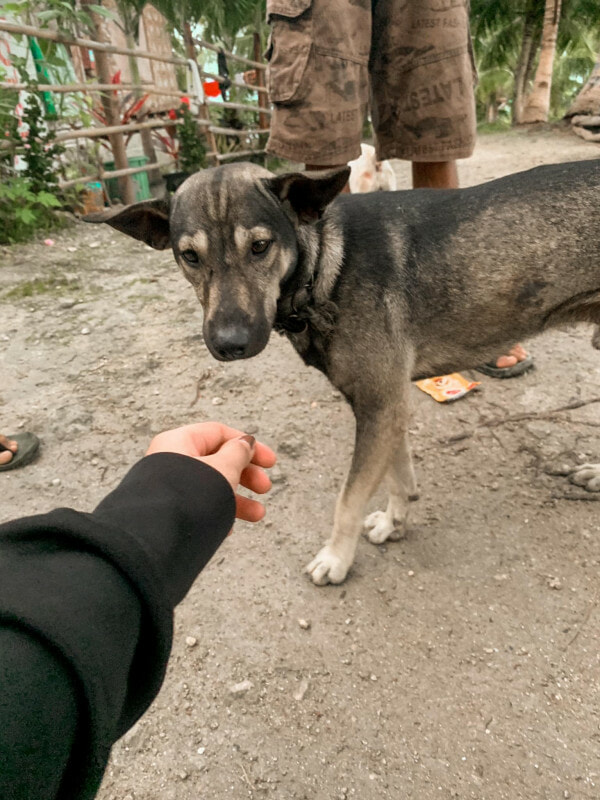 Although the dog was initially reported as a stray by CDN Digital, it was later announced on their Facebook page that the dog wasn’t a stray after all!

The doggo’s name is Blacky, and he is actually owned by Kuya Lyndon Olingay who is from Barangay Magcagong in Sibonga town. Glad to know that this pup of a hero has its very own lovely family! 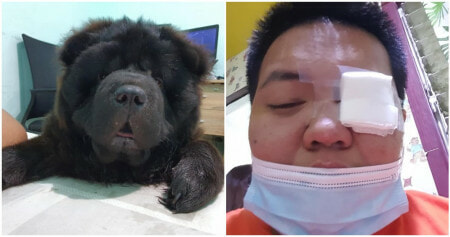