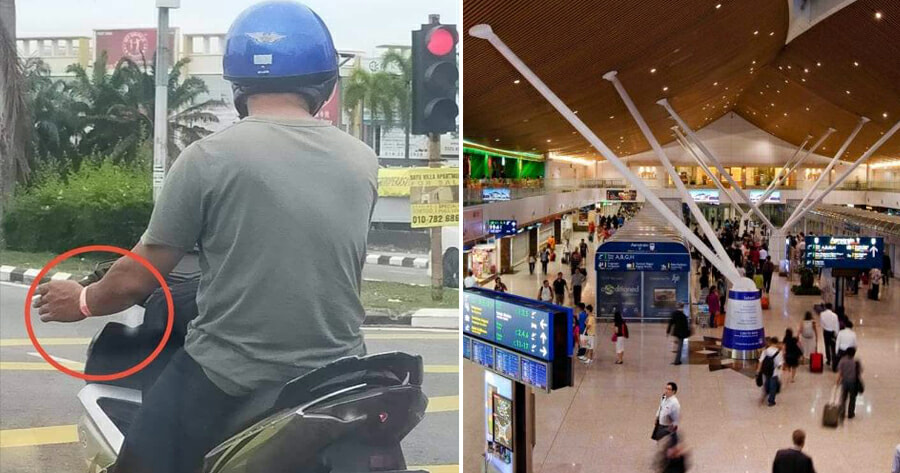 The pink wristband worn by a motorcyclist on the road is actually an in-and-out tag from the Kuala Lumpur International Airport (KLIA) duty-free complex.

A photo of the motorcyclist circulating on social media had caused concerns whether he is a Person Under Investigation (PUI), but Kosmo! reports that the pink wristband was for something else.

The incident is said to have happened at 10am on 21 October after the 35-year-old man returned from his workplace in Section 15, Shah Alam. 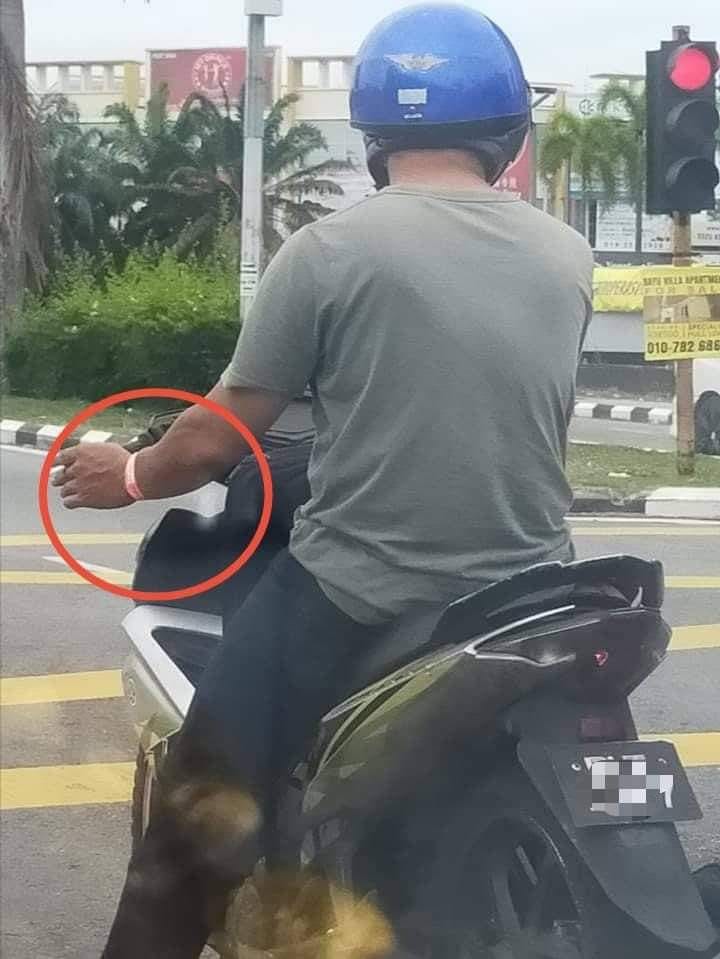 “Police detected and interviewed the owner of the motorcycle. He stated that the motorcycle was used by his brother who worked as a lorry driver,” Shamsul Amar Ramli said.

“Investigations revealed that the man admitted it was him in the viral picture when he was returning from his workplace at Seksyen 15, Shah Alam after finishing his goods delivery at the KLIA duty free complex.”

“The bracelet he was wearing is the entry and exit tag of the KLIA duty free complex.”

It is understandable when there is panic and worry whenever an individual is spotted in public wearing a pink wristband as Covid-19 cases have been skyrocketing in the past few days.

Please remember to stay home as much as you can and be extra careful if you have to go out. Let’s flatten the curve together! 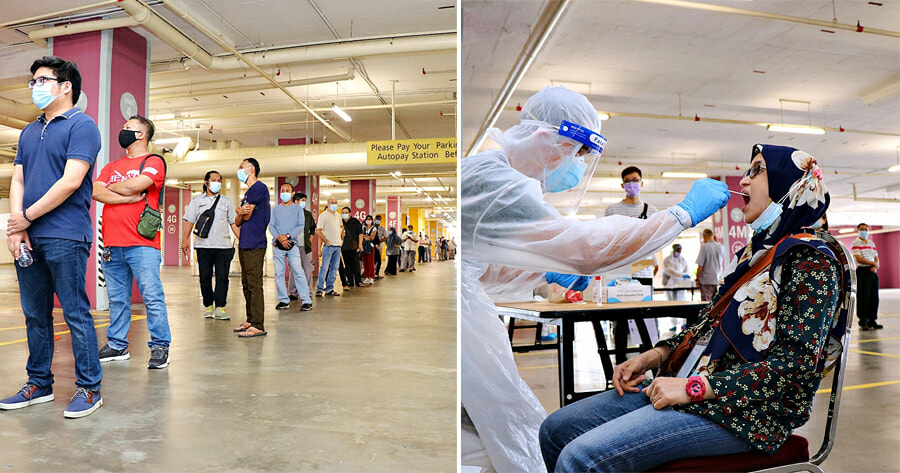