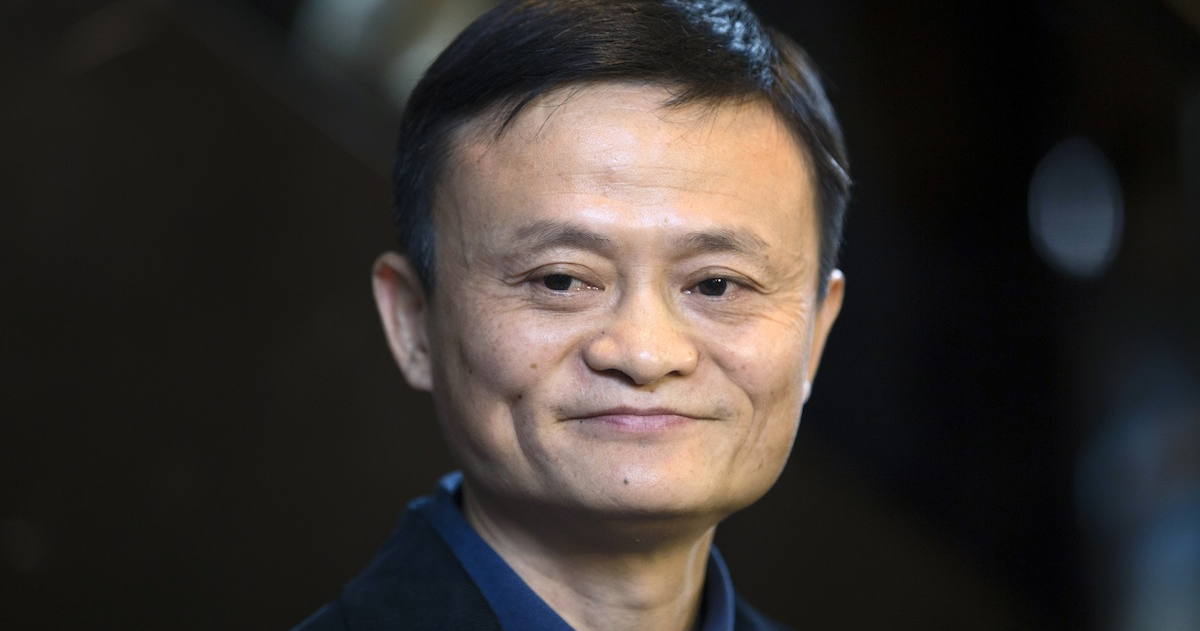 We have always been taught to chase that perfect 4.0 CGPA because it’s ingrained within us that being mediocre in our studies won’t land us a good job, right?

However, according to this business mogul, being the best in your college may not necessarily land you a job in his company. Yep, you read that right! 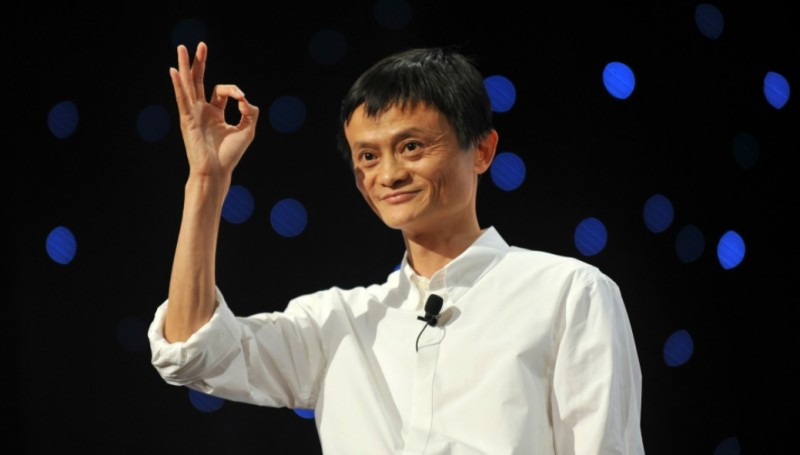 According to Nextshark, online shopping tycoon, Jack Ma, said that his decision to hire the second best candidates during the early years of Alibaba has proven to be a success. This was also mentioned in the book ALIBABA: The House That Jack Ma Built that he resorted to appointing average graduates instead of the best ones. 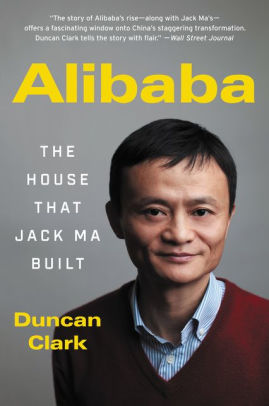 Therefore, Jack Ma believes that the “college elites” cannot handle real-world challenges as they are not thick-skinned enough to survive in a company that was striving to find a spot in the modern economy. He also would often remind his new recruits that the world is brutal but those who can make it through the brutal days will eventually see success. 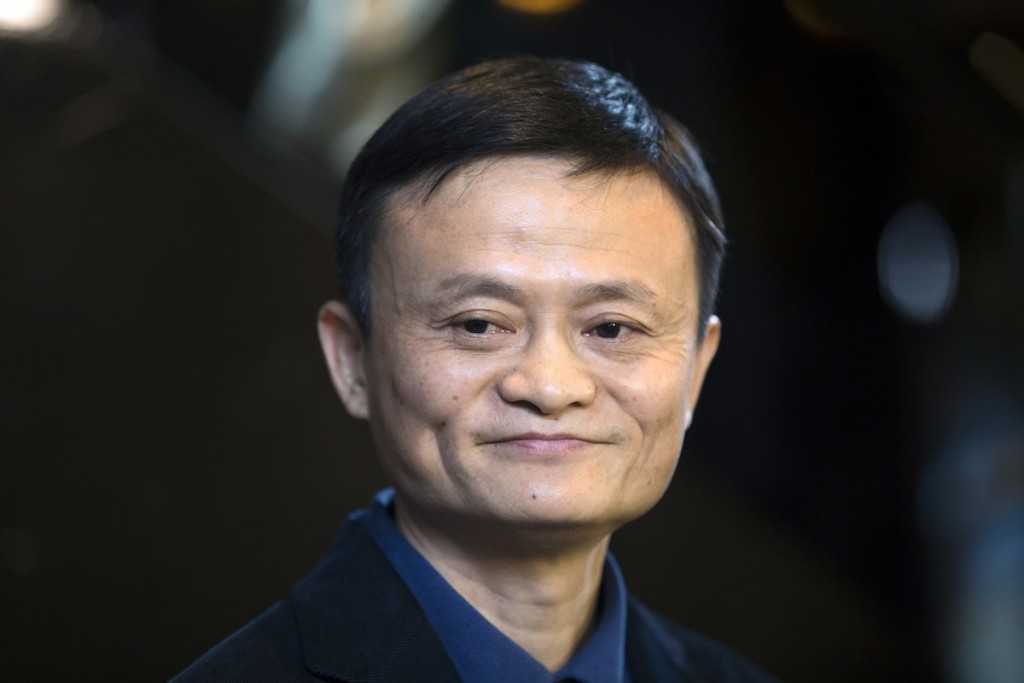 He further reiterated his point in a speech by recalling a specific event with his employer. Jack Ma shared that when his company made their first USD5 million (approx RM20.3 million), they set out to hire “great people” but the move was soon proven to be ineffective.

This is because when he asked one of his employees, who worked as a marketing vice president of a big company, to give him a marketing plan for USD5 million, he gave Jack Ma a plan for USD12 million (approx RM48.8 million) instead.

Shocked by the outrageous plan, Jack Ma confronted him about it and he simply said that he had never made a plan for anything below USD20 million (approx RM81.3 million). 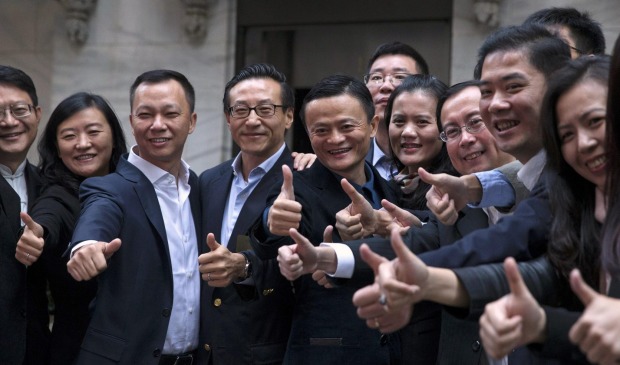 Hence, Jack Ma explained that best people are not hired but trained.

You can watch the business tycoon’s unconventional speech here:

Due to his smart employing method, Alibaba managed to grow into the multimillion-dollar business that it is today and it also remains as one of the few Chinese companies to practice share options for employee after four years of working. Wah, so nice!

Well, Jack Ma’s statements just threw all society taught us about being the best outside the window. Nevertheless, we believe that while academic success is important, being able to unlearn and relearn is also important. Like Jack Ma once said, MBA graduates would be useful to him if they can unlearn everything they were taught in school!

Don’t forget to let us know what you think about Jack Ma’s strategy to hire employees down below! 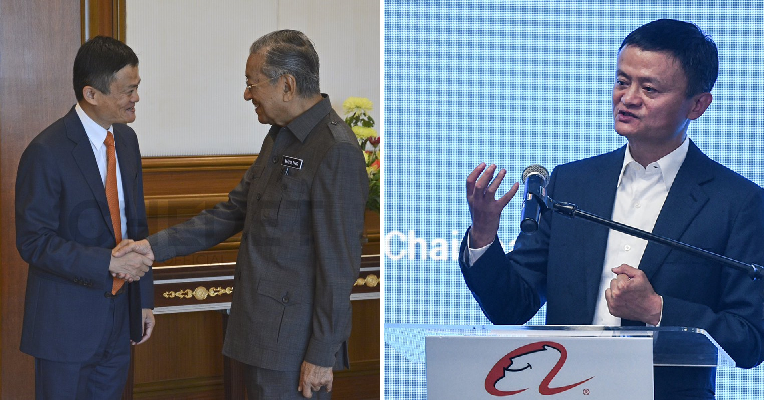