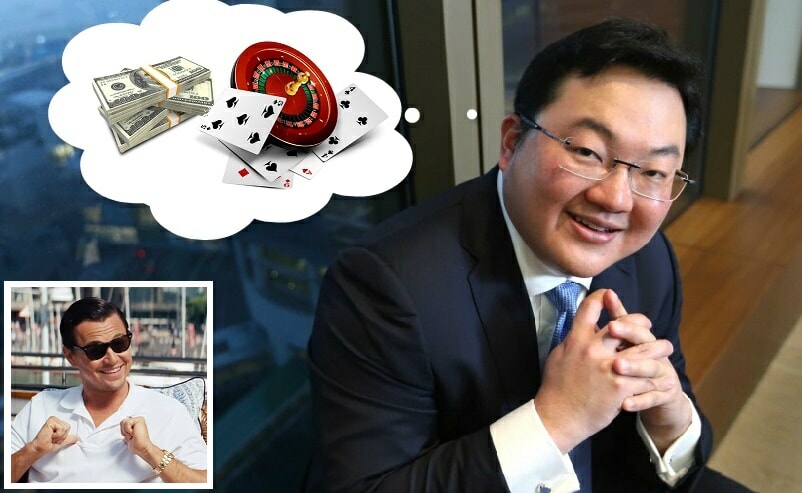 Infamous for his party ways and splurging truckloads of money, Jho Low has always been somewhat of an enigma to the public — many often wondered where did the chubby guy get so much money?! 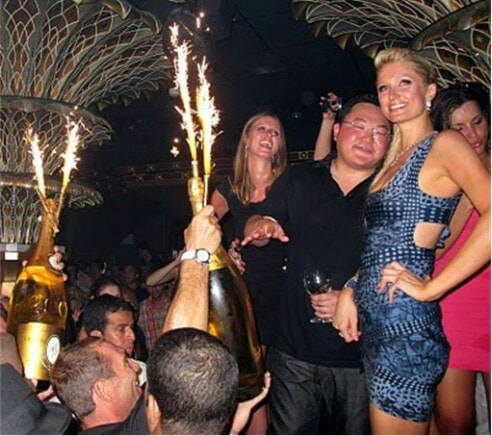 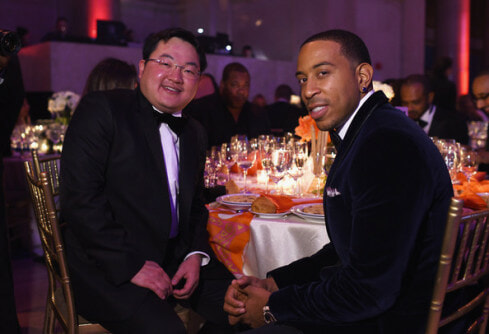 He has a page on Wikipedia dedicated to his name, partied with Paris Hilton, and ‘introduced’ Leonardo DiCaprio to film production company, Red Granite which cast him lead actor in the award-winning film, “The Wolf of Wall Street”.

Professionally, he is said to be a financier and an agent. Low is also a close friend to Riza Aziz, stepson of Malaysian Prime Minister Najib Razak.

Pictures of him fine dining, partying and rubbing shoulders with rich and famous people flood the tabloids, but somehow, the pink cheeks Chinese dude never seem to quite fit in…to a perfect picture that is 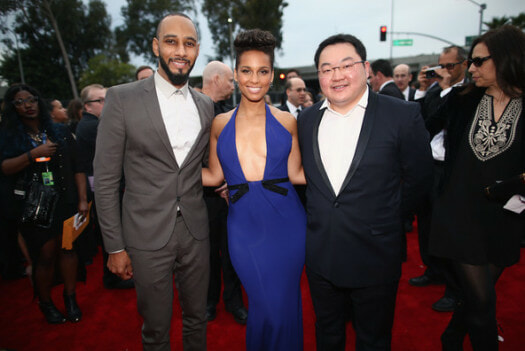 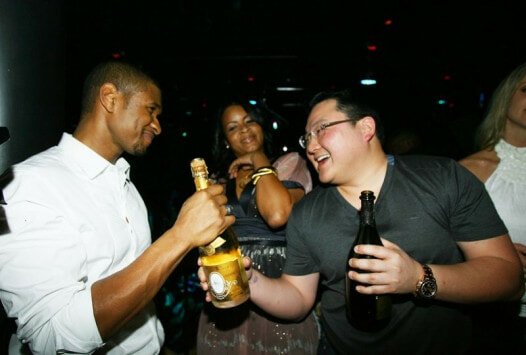 Most recently, the US Department of Justice (DOJ) announced that Penang-born Low withdrew USD $1.15 million (approx. MYR $4.6 mil) from his account at a casino in Las Vegas to gamble with an unnamed lead actor in Hollywood film ‘Wolf of Wall Street’ and Riza Aziz, reports Malaysiakini. Let’s hope he won some for the sake of Malaysians money.

Although documents did not name the “Hollywood Actor 1”, it was written that the actor was an award winner in the Golden Globe in 2014 for his role in the film, ‘Wolf of Wall Street’. Which pretty much translates to Leonardo.

In civil lawsuits to seize assets gotten by siphoning funds from 1MDB, DOJ listed the US$1.15 million as part of the USD $41 million (approx. MYR $166.5 mil) allegedly diverted from 1MDB by Riza to pay off gambling bills for himself, Low, and associate Eric Tan Kim Loong.

The DOJ claimed that the USD $41 mil used for gambling was part of the USD $238 million (approx. MYR $966.9 mil) transferred by Aabar BVI to a Singaporean bank account for production firm, Red Granite Pictures which was co-founded by Riza in 2012.

The department also claims that Aabar BVI, a British Virgin Islands company was deliberately set up with a similar name “to give the impression that it was”, received funds of US$1.367 billion (approx. MYR $5.5 bil) diverted from bonds raised by 1MDB for power purchase agreements in 2012. 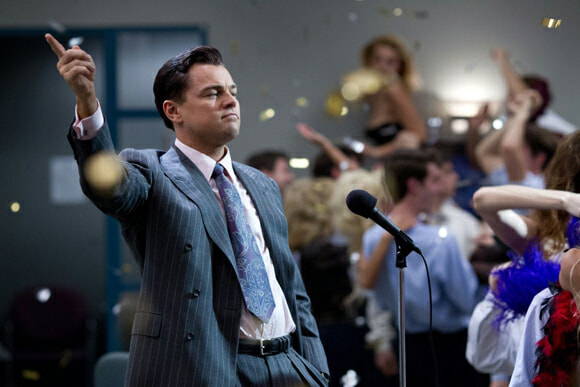 Apart from paying for gambling charges, Red Granite is also accused of using USD $64 million (approx. MYR 260 mil) purportedly from 1MDB to produce the movie, ‘The Wolf of Wall Street’.

The allegations however were denied by Red Granite, stating that they weren’t aware of using illicit funds to produce the film.