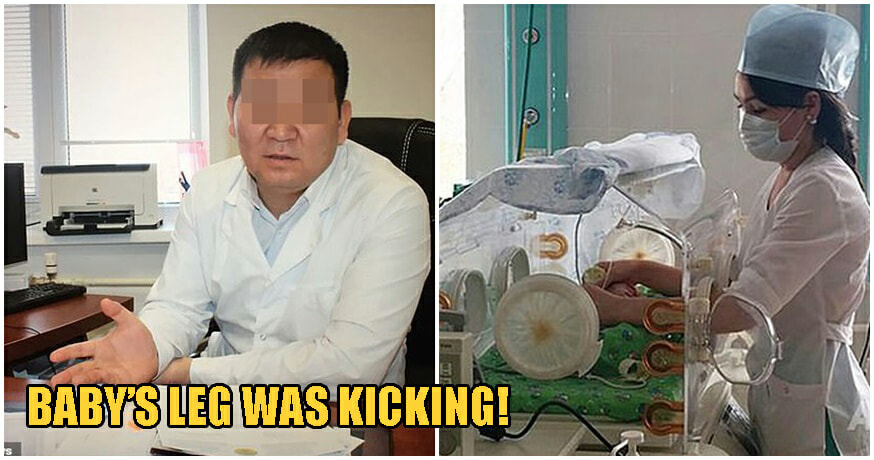 A doctor’s work is rooted in the interest of saving the lives of his or her patients. After all, that’s the miracle of medicine in being able to treat illnesses. But there have been incidents of doctors or medical staff who seem to forget that in their line of work, human lives are at stake.

In a story reported by the Daily Mail, an infant child that had been brought to the hospital and declared dead was put into a mortuary freezer, despite showing signs of life! 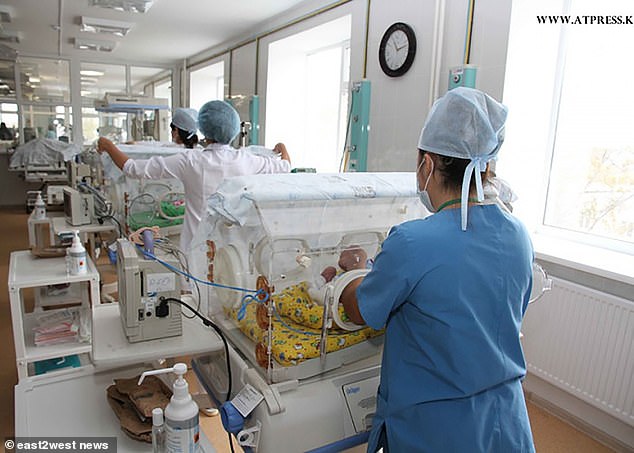 The incident, which occurred in Kazakhstan, saw head physician Kuanysh Nysanbaev and an unnamed obstetrician were held accountable for the incident after Kuanysh was heard discussing the details of the baby’s death over a phone that anti-corruption officials had bugged. He was initially suspected of accepting bribes.

A stillborn infant boy that was brought to the hospital had been declared dead, and Kuanysh had issued a death certificate to validate this fact. However, nurses who were attending to the case said that the baby’s leg showed signs of movement. 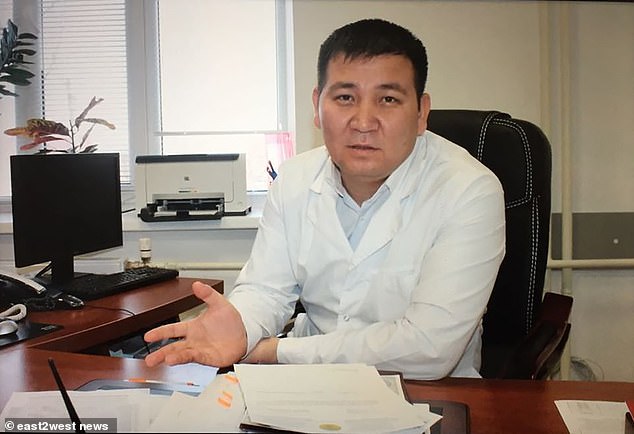 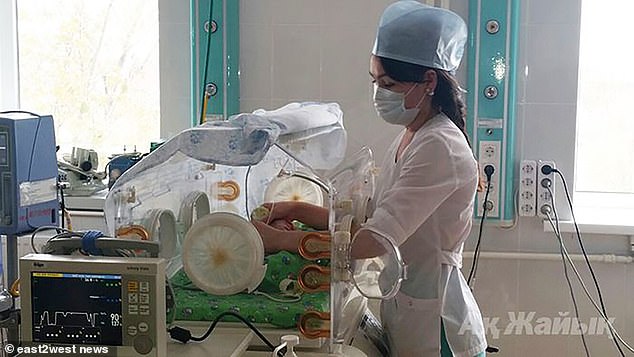 Despite that, both Kuanysh and the unnamed obstetrician did the unthinkable: they instructed hospital staff to put the baby into a freezer used to contain dead bodies! The baby, with little chance of survival when put in, froze to death.

This was purportedly done because Kuanysh was too lazy to make changes to the death certificate, as it had already been issued!

Both him and the senior obstetrician will now be facing murder charges and could be jailed for up to 20 years.

We hope that the deceased infant will be able to rest in peace, and hope that both negligent members of medical staff will receive the harshest extent of the law’s reach. 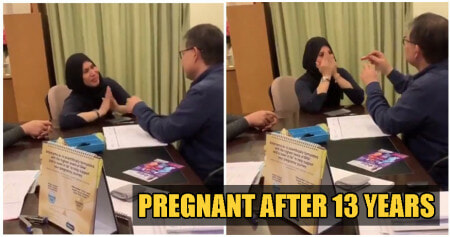