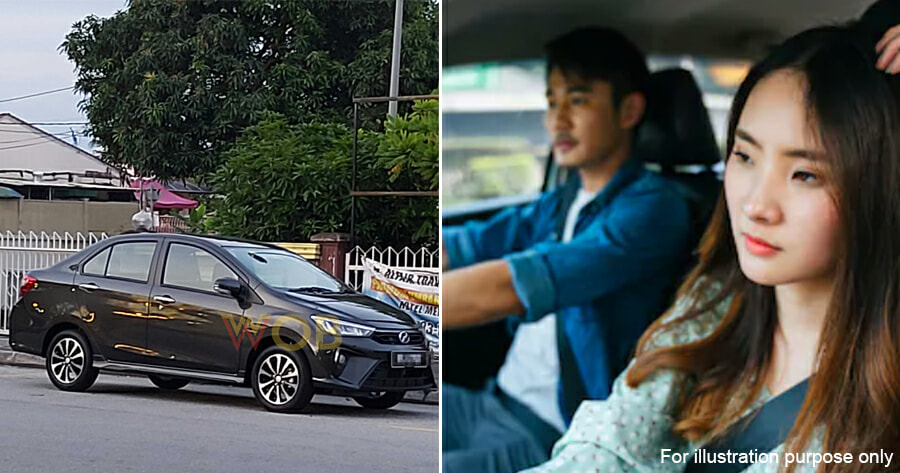 For some people, a car is just a means of transportation, but for others, the brand of the car represents the status of an individual.

Recently, a Malaysian netizen uploaded a post on UTAR Confessions saying that a guy has been persistently trying to court her, but because he only drives a Perodua Bezza, she felt disappointed and a little skeptical.

“Bezza is a low grade car, obviously there are many other options, why must drive Bezza?” she said.

“But I don’t want to despise it, this is just from my perspective.” 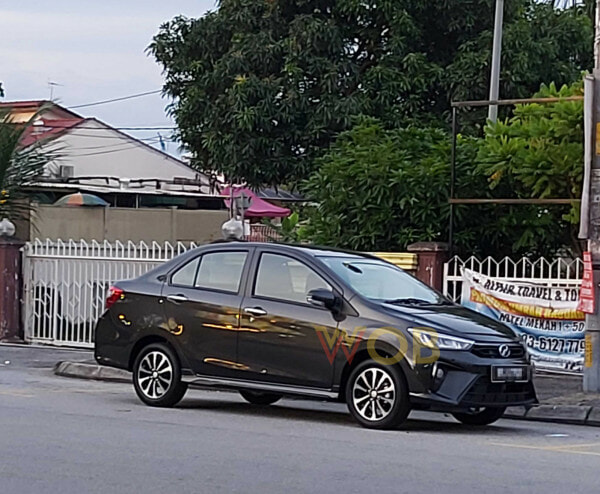 The girl added that one time the guy wanted to send her home and she agreed. She then asked him why he bought a Bezza, since most young people would opt for a car like Toyota Vios.

The guy then told her that he didn’t have the budget for it as he had just started work and needed to pay off his PTPTN loans first.

The girl then said in her post that Bezza was too narrow for her and she couldn’t straighten her legs when she sat in his car.

“I knocked my head when I got out of the car as I am about 170cm tall and he kept apologising to me,” she wrote.

“I got a bruise on my head and I was angry, I didn’t want to reply his message. But after that, he bought me a gift.” 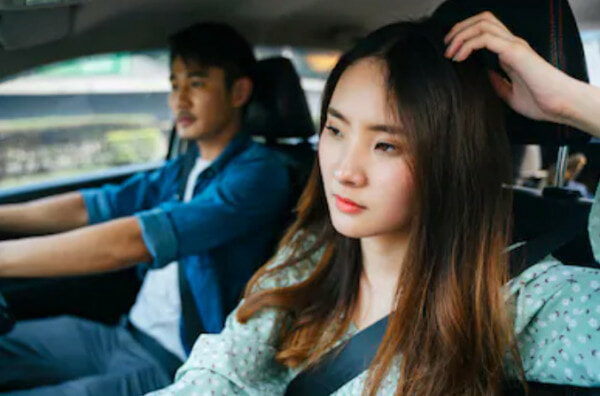 However, she said that if she becomes his girlfriend, she is worried that she will “lose face” in front of her friends. This is because her ex-boyfriend used to drive a Nissan while this guy only drives a Bezza.

At the end of her post, she said she feels annoyed by the situation and added that she feels the guy is about to confess to her soon and doesn’t know what to do if he does.

Also read: “I can only afford this” Netizen Drives Axia Instead Of Honda To Avoid Investing In Friend’s Get Rich Scheme 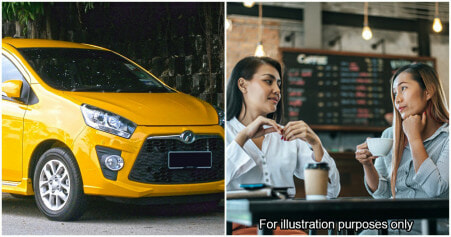