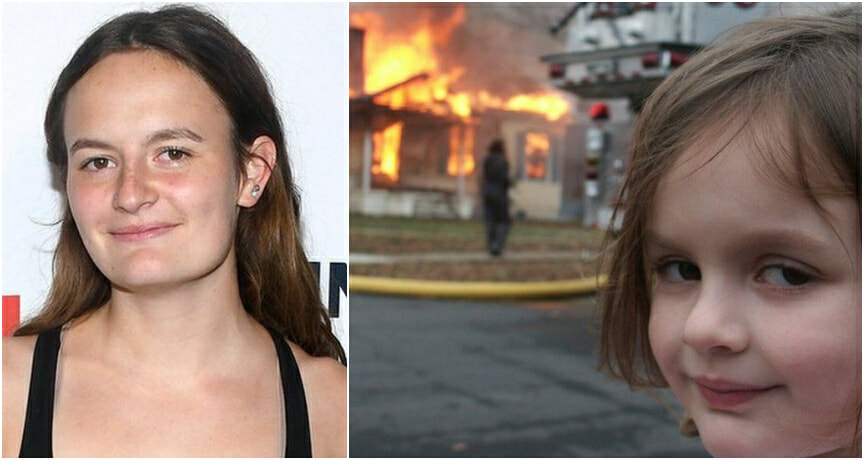 If a meme picture of you becomes viral on the internet one day, would you sell it for a million?

Even if you are not a professional meme lord, you have probably also seen this “disaster girl” meme on the web before. At four years old, a picture of Zoë Roth was taken by her father Dave Roth, where she stands in front of a burning house with a questionable smirk on her face. 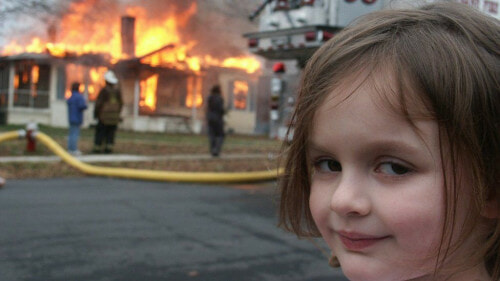 Since then, the picture has become a viral meme on the internet. This year, Zoë Roth turned 21 and decided to sell her original meme picture as NFT for $473,000 USD, which is approximately RM1.93million!

According to BBC News, the original picture was taken in their neighbourhood in Mebane, North Carolina, in January 2005. The fire was intentionally started to void a property and the burn was controlled. The picture also got famous online after it won a photography prize in 2008. 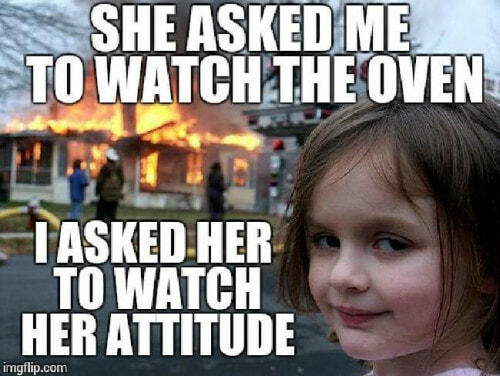 Speaking to The New York Times, Zoë said she enjoys seeing creative people making different versions of the meme with her picture. Zoë is now a university student and her meme picture was sold to a collector named @3FMusic as an NFT (Non-fungible token) for 180 Ethereum. 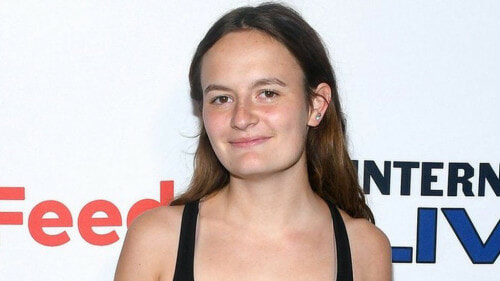 The NFT is non-interchangeable and is used to represent digital artworks. Previously, an artist sold her 3D virtual house art for 500,000 USD as an NFT, and a Malaysian artist from Penang also successfully sold his art pieces as NFTs. 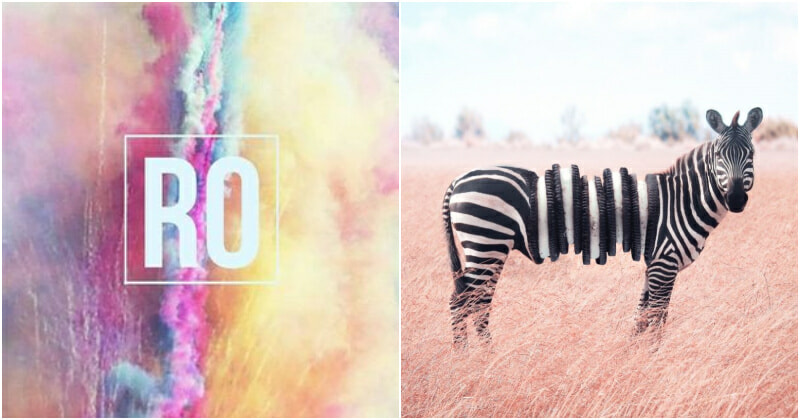