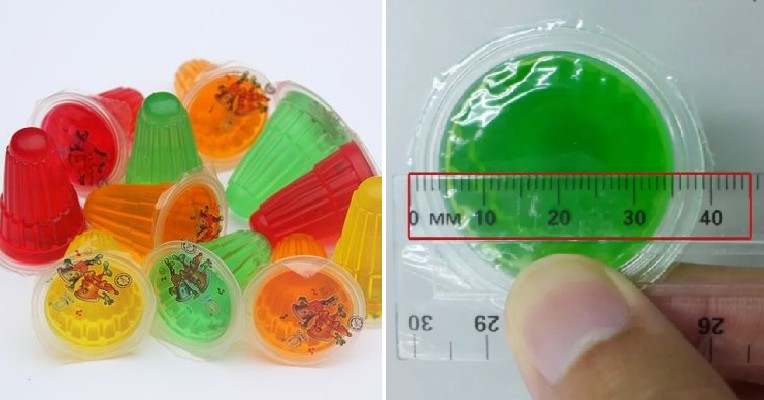 Do you remember those small, colourful, sweet jelly cups that we ate when we were young? Or probably still eat them now! Well, it turns out that these jellies and similar others have actually been banned many years ago in Malaysia! Whut? 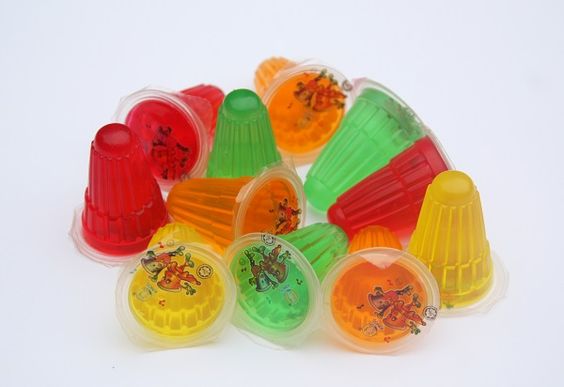 According to a report by Oriental Daily, apparently, the Ministry of Health in Malaysia had created this ban back in 2011 where stores were not allowed to sell jelly cups that are smaller than 45mm in diameter. Malaysia Foodstuffs and Toys Merchants’ Association president, Chung Shan Yong said that the Ministry of Health had actually asked the merchants to recall the jellies in August this year.

Chung said that they are hoping to make an appeal to review the ban on the jellies. He added that currently, over 70% of jelly cups in the Malaysian market are smaller than 45mm in diameter; and Europe and the United States had a similar ban in place as well. 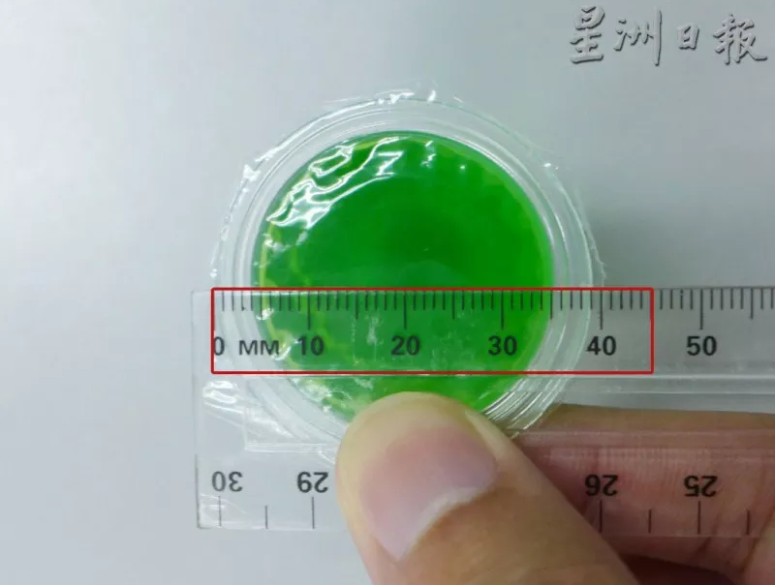 In light of these cases, he said that locally produced jellies do not use konjac but carrageenan, which is softer and has a lower risk of suffocation. Chung said that the association had met with the Deputy Minister of Health, Dr Lee Boon Chye to discuss this ban and subsequently asked them to suspend enforcement actions as locally produced jellies did not have such a high risk. 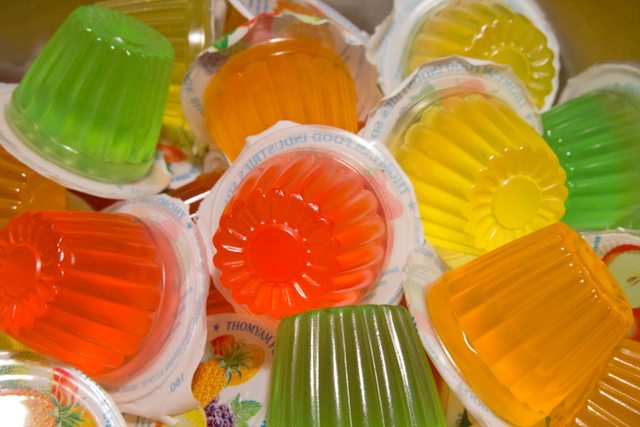 The Ministry of Health said that they will review the safety of these small jelly cups while agreeing to suspend enforcement for six months so that merchants can still sell their jellies.

Never knew that there was such a ban in Malaysia! What do you think of this ban?

Also read: These 14 Cosmetic Products Have Been Banned By MOH for Containing Poisonous Ingredients 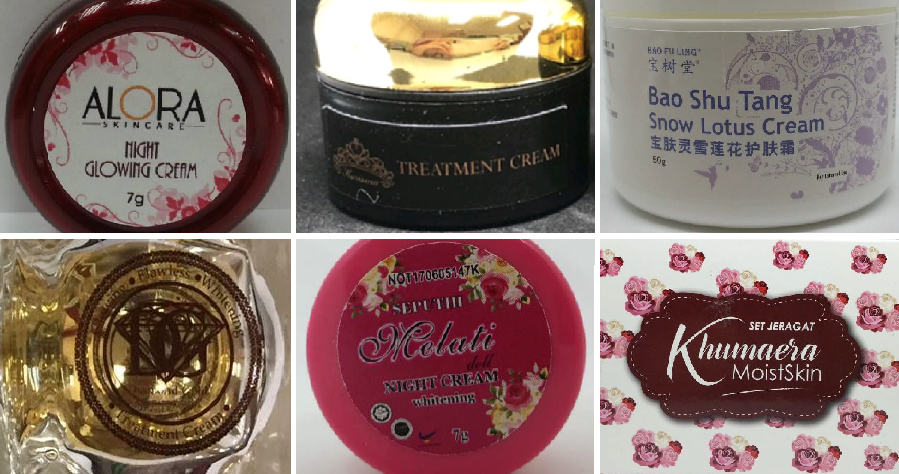