It’s a particularly depressing week inside the Qincheng maximum security prison as yearly Chinese New Year celebrations afforded to certain prisoners have been cancelled. Adding insult to injury, no visitors will be allowed for two weeks before and after the first day of the lunar new year. The prison is packed to the brim and is unable to accommodate any sort of festive activity or family gatherings. Sounds like a lonely CNY for them this year.

The prison, dubbed “The Tiger’s Cage”, is the result of China’s hardline anti-corruption programme, which has indiscriminately captured more than 1.3 million inmates. Originally built for war criminals, the Soviet-style prison now houses the political elite.

The inmates were all officials from various stations in the government, from the lowly “flies” to the mighty “tigers”. Included are top dogs such as ex-presidential aide Ling Jihua and Guo Boxiong who served as a distinguished general, both sentenced to life imprisonment.

In a strange twist of fate, Feng Jiping, the director of Beijing’s Public Security Bureau who oversaw the construction of the prison, was imprisoned within the thick, 5-metre tall concrete walls he helped build. He once said, “If I had known I would serve time there, I would have made the prison nicer.” 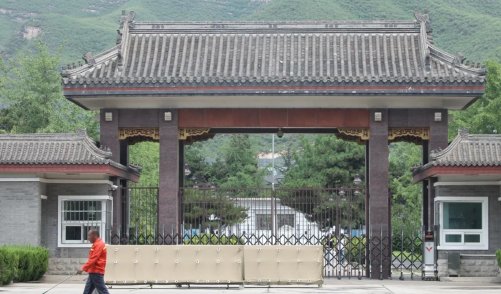 Conditions have definitely grown better over the years, particularly for high-profile prisoners who enjoy special perks in the “luxury” prison, like TV time and solitary walks around the prison grounds six times a week. The cells are also different, with VIP cells as large as 20 sq metres and two windows instead of the standard one, with some even having private bathrooms. Sounds more luxe than my college dorm!

Meals are also given depending on age, crime, social status, and rank, where the VIPs are given special meals prepared by a 5-star hotel chefs, while the smaller fries are given thin porridge and soup, usually with no meat or oil, paired with coarse cornbread.

Today, the prisoners are allowed to busy themselves in certain hobbies and interest groups. Some VIPs can wear suits instead of the typical black prison uniform and inmate Zhou, who used to be one of China’s most powerful men, even has his own small garden where he grows his own fruits and pumpkins. 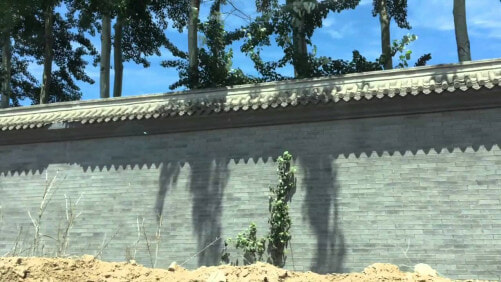 Life, however, is not all free and easy in Qincheng. Inmates are allegedly mistreated and watched around the clock. They are referred to by their prisoner number and have few belongings. They are also not allowed to know the names of the staff.

“I was inmate 6832,” recalled Sidney Rittenberg, first American to join the Communist Party of China, adding that there were “no real names, that’s part of the routine in Qincheng. Most of the people held there were so powerful, the aim was to bring them down, to depersonalise them, to tell them they were nobody.”

Most striking is the solitary nature of the prison. Due to the status of the inmates, they are not allowed to see any other inmates. Two prisoners few cells away are as good as worlds apart. This prolonged isolation damages the prisoners both physically (calcium deficiency from lack of sunlight) and mentally. In modern times, this has gotten a little better for inmates, as sources say prisoners can now interact with one another for an hour or two a day.

And so these “caged tigers” – comprising Ministers, Mayors, Chairmen, and CEOs – live out their typically lengthy sentences in Qincheng, a stark memorial to all of China that no man is too high or mighty for the law.

What an interesting prison! Do you think being a prisoner here is a punishment or is it too comfortable? Tell us what you think in the comments!

Also read: Najib Slapped with 3 More Charges & Could Face A Maximum Sentence of Life in Prison 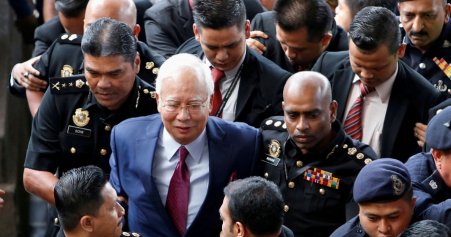