Until recently, many of us can only speculate as to what is happening in China, with regards to the human right violations in place against detained Uighurs in Xinjiang.

But this is no longer a secret as rare footage and text messages sent by Merdan Ghappar, a successful model and now a detainee held at a Uighur Internment Camp made its way on social media giving the world a glimpse of what was taking place.

This rare footage shows a man handcuffed to a bed in a Uighur detention facility in China.

Merdan Ghappar managed to get access to his phone and send his family this footage. AJ+ spoke to his uncle, who hasn't heard from Ghappar since March. pic.twitter.com/Ebc7AefPZi

Reported by various international media agencies, this rare footage witnessed Merdan shackled to his bed in a Uighur detention facility while propaganda announcement was blared over a speaker system.

According to the BBC, Merdan was detained due to trumped-up drug charges and was brought in by the Xinjiang police in January.

In the text he sent out, he recalled shocking conditions where teenage boys were hooded, beaten and submitted to the widespread use of  ‘four-piece suits’ – combined restraints criticised by human rights groups. 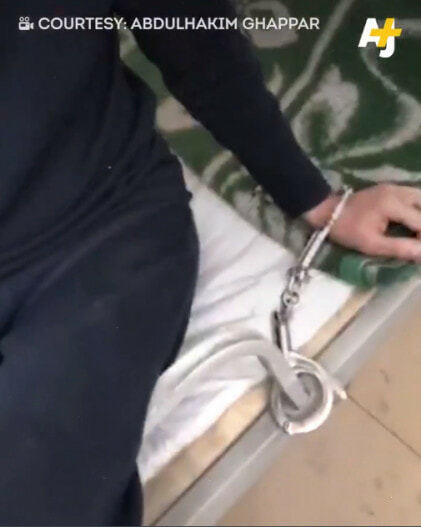 “Because there were too many people and the space was so small, not every person could sleep lying down, some had to sit with their legs curled up.”

Other text messages also revealed that children as young as 13 were targeted to suppress the Muslim minority group’s religion and culture. 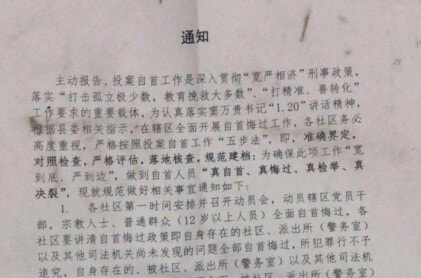 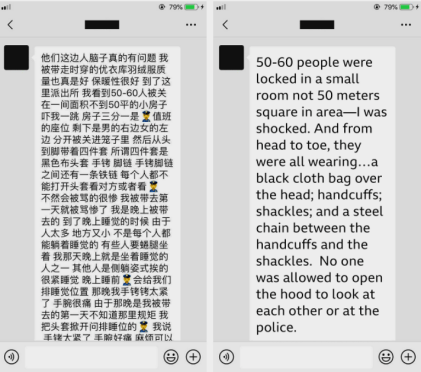 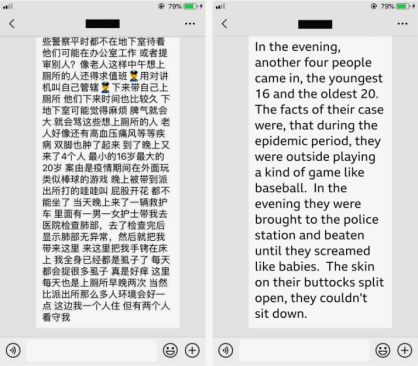 “A third of the room was taken up by chairs for the duty cops. The rest were men on the right, women on the left, divided up and locked in cages.”

Recalling his experience being moved to isolation for several days, Merdan spoke about the screaming he heard from other interrogated detainees.

“One time I heard a man screaming from morning until evening. This was psychological torture to me – I was afraid, would the next one be me?”

According to Merdan’s uncle, Abdulhakim Ghappar, their family has not heard from Merdan since March, adding that his only wish was “For my nephew to be free.”

“I hope he is still alive. Still safe.”

Believing the video could galvanise public opinion and shed light on what’s truly taking place in Xinjiang, Abdulhakim hoped that the video would have the same impact as the George Floyd murder.

“The entire Uighur people are just like George Floyd now. We can’t breathe.”

Also read: M’sian Man Shares How He Was Jailed In China For Praying In Uighur Mosque 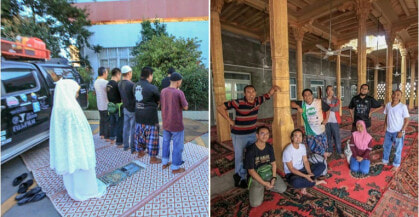