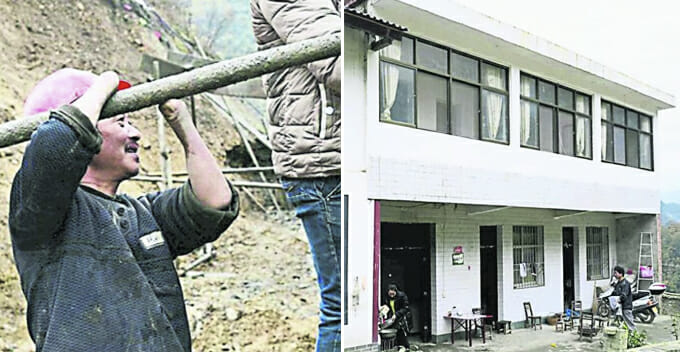 If you’re looking for an uplifting story to get you through the week, you’ve come to the right place, as we have just the one for you.

A 47-year-old man recently made headlines after the story of how he built a two-storey house for his family despite having both his hands amputated had gone viral. 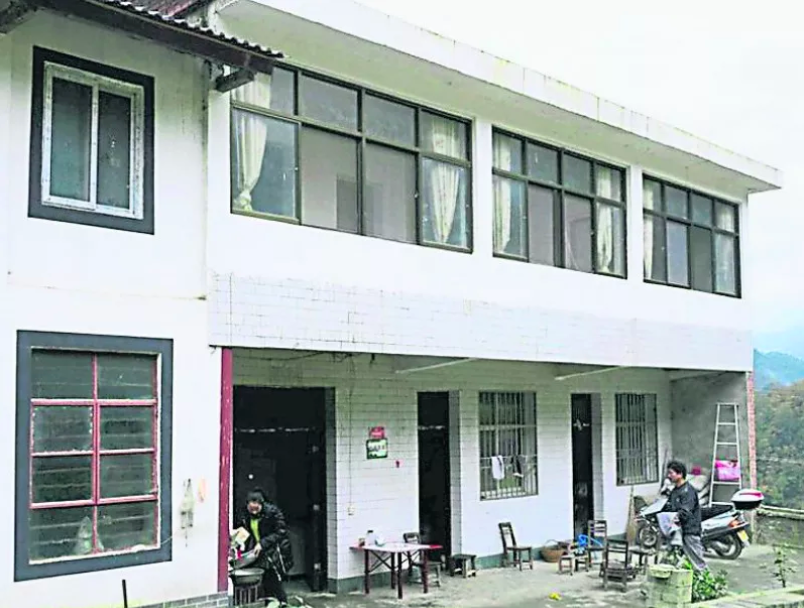 This inspiring man named Loh, hails from a small village in Gansu province, China. He was born with perfect limbs but they were taken away later in his life.

Loh married the love of his life 22 years ago and was determined to give his wife a better life. To make sure his wife could tag along comfortably when he’s out to buy herbs for his business, Loh bought a car.

Life was looking good and his business was booming. Sadly, Loh lost both his hands when his car overturned in an accident. He had hit rock bottom in his life at that point.

Loh could’ve given up on life and simply ride on his disability to beg for money, but he didn’t. Instead, he mustered up enough confidence and courage to re-learn how to do basic things in life without his hands.

Needless to say, it was tough as he had to put in way more effort than an ordinary person to accomplish the same task, even if it’s just a simple one.

After years of practice and hard work, Loh could finally go about his life like an average Joe without needing anyone’s assistance. He even managed to pick up skills like knitting a fishing net!

When interviewed by reporters, Loh revealed that many of his friends told him to choose the easy way and become a beggar. With his condition, he could easily earn up to a few hundred bucks per day.

“I’m already receiving financial aid from the government for my disability. If I still go out begging for money, don’t you think this would bring shame to myself and my family?

“I may be handicapped, but I’m still a perfectly healthy man, and I can still work and put food on the table,” Loh said.

So, he ended up working at a construction site, which is already tough for normal adults to begin with. Despite having no hands, he worked just as hard as the other workers and refused to be treated differently. 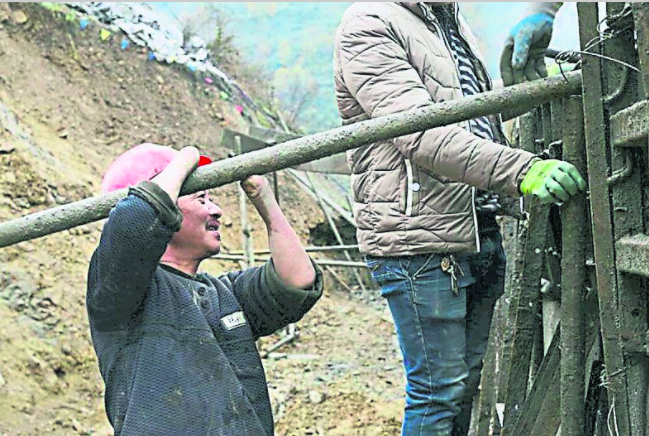 On his first day at the construction site, his arms were blistered from carrying all the bricks and other construction materials. So his friends advised him to find something else easier to do.

Loh told his friends that everyone at the site was there to work and earn money. If he takes up all the easy tasks, then who’s going to do the difficult ones?

His friends were amazed by the perseverance he showed and dubbed him ‘the real man’. He truly deserves the moniker if you ask me!

Loh is definitely a fighter and an inspiring role model for all of us. We wish him nothing but the best in his future undertakings. 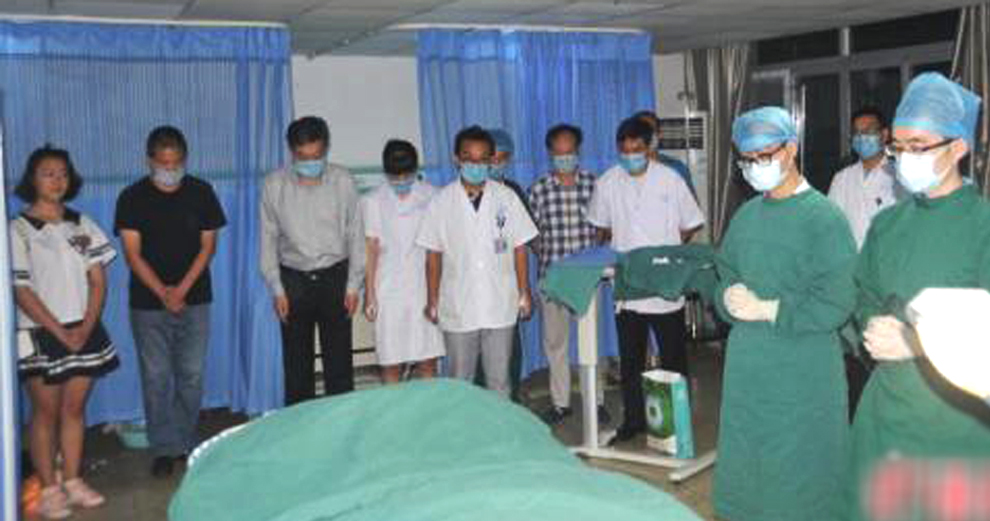