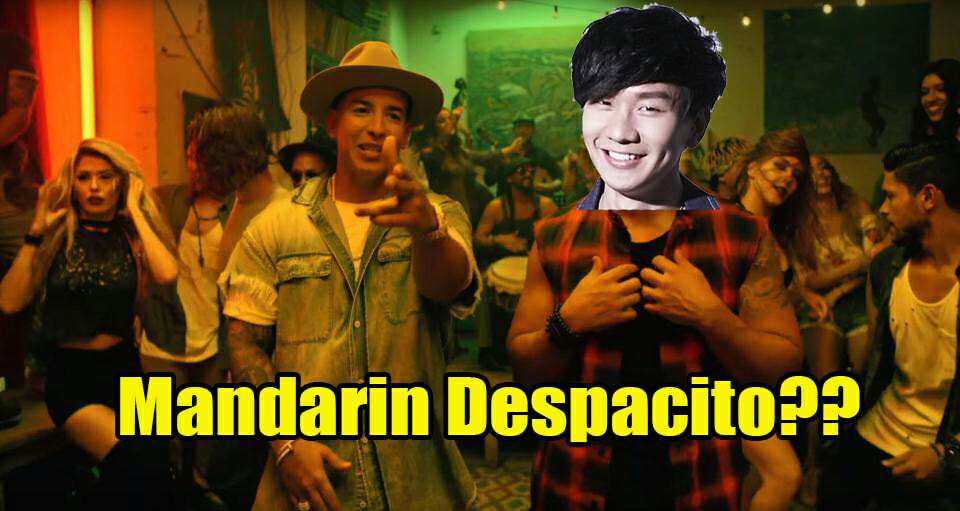 Despacito has been one of the most loved and hated songs in 2017 – at least that is the case in Malaysia. It is so loved by many that the song kept being replayed across all radio stations, regardless of the language of the station.

Unfortunately for fans (and fortunately for the haters), a group of concerned citizens voiced out their unease over the sexually suggestive lyrics. Yes, the song is about sex.

Of course, these worried Malaysians ensured that this matter reached the ears of higher ups and so Radio Television Malaysia (RTM) decided to ban it from all their broadcasts. Hooray!

Now, however, it seems like there will soon be a Mandarin version!

According to Coconuts, Luis Fonsi, the singer of the Spanish version of Despacito plans to penetrate the Chinese market by collaborating with Singapore’s JJ Lin.

Luis plans on releasing the song made with the 36-year-old singer within the next 2 weeks.

In an interview with AFP, Luis told the press,

“I sang a little bit in Mandarin. The song has become a worldwide phenomenon and singing it in Mandarin is an honour.”

There have been multiple translations already made for this international hit song. It all started with Justin Bieber’s English version; soon after, other countries started translating the song into their native tongues too.

Seeing that there are 1.38 billion Chinese people in the world, making a Mandarin version is definitely a good move to introduce the song to the population.

Now, we wonder if the Chinese version will still be banned by RTM? Also, what do you think if a Malay version is made? 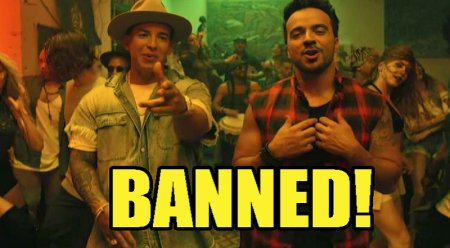