By now, we all know that the Spanish hit song, Despacito by Luis Fonsi and Daddy Yankee has been making some of the good people in Malaysia feeling a little hot under the collar due to its sexually suggestive lyrics. 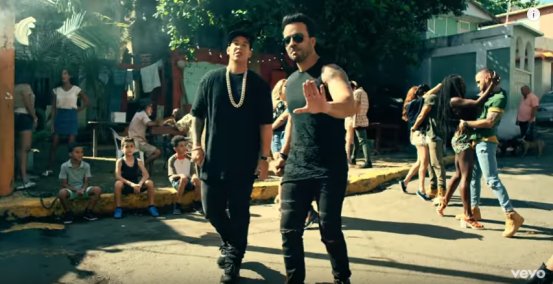 Several groups have voiced out their concerns about the lyrics and have considered it obscene as young children are apparently singing along to to the song without understanding what it means.

According to FMT, Radio Televisyen Malaysia (RTM) has now officially banned the hit song on all of their radio stations and television channels. Communications and Multimedia Minister Datuk Seri Dr. Salleh Said Keruak said that the decision was reached after RTM’s evaluation panel reevaluated the lyrics. 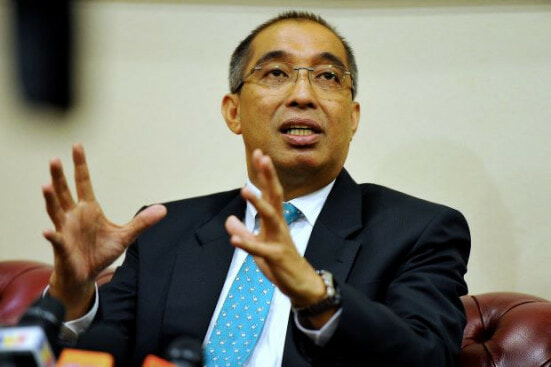 “As such, RTM is ceasing the broadcast of the song at its radio and TV stations with immediate effect.”

“Radio airwaves are but one of the many channels through which the public, especially the younger generation, hear those songs. ”

“As such, we ask the radio stations to be sensitive to local norms and apply self-censorship of the song, be it by stopping the airplay or audio deleting part of the song,” he added. 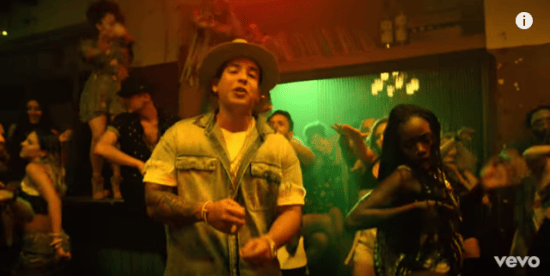 Angkatan Wanita Amanah Nasional (AWAN) has also slammed the song, pointing out that even local Malay radio stations were playing it, which contributed to its popularity among Malaysians.

Although there has been no news of other privately owned radio stations banning ‘Despacito’, fans of the chart-topper will still be able to access it online. Don’t worry, people!

For those of you who still aren’t sure of what the song means, the title ‘Despacito’ translates to “slowly” while the rest of the song describes having sexual relations with someone in a smooth and romantic way. It’s definitely not the first hit song to contain sexually suggestive lyrics, though!

The global hit also recently became the most streamed song of all-time, with the original and the English remix featuring Justin Bieber having combined streams of over 4.6 billion plays on streaming platforms all over the world.

Okay, we’ll just listen to the song online, then!