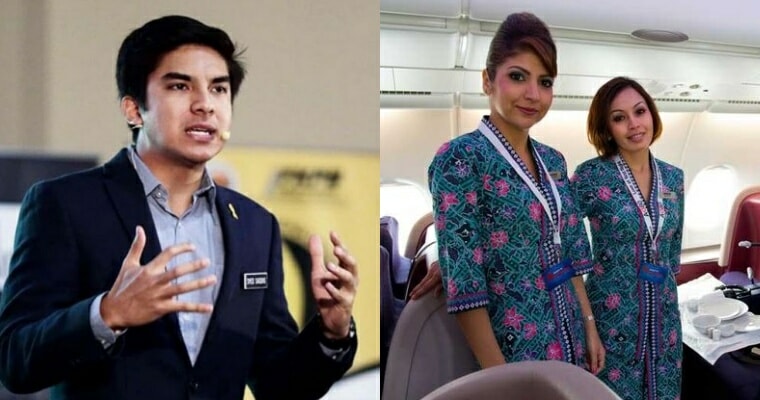 A few days ago, Malaysia’s Deputy Minister of Women and Family Development, YB Siti Zailah Mohd Yusoff, stated that she wished to implement the clothing policy for flight attendants according to Syariah laws.

According to her, this particular policy only applies to Muslim women employees, while non-muslims are fine as long as they dress modestly. She had also made comments about bringing this issue to the office of Minister of Religion, Datuk Seri Dr Zulkifli Mohamad Al-Bakri, as mentioned on Sinar Harian. 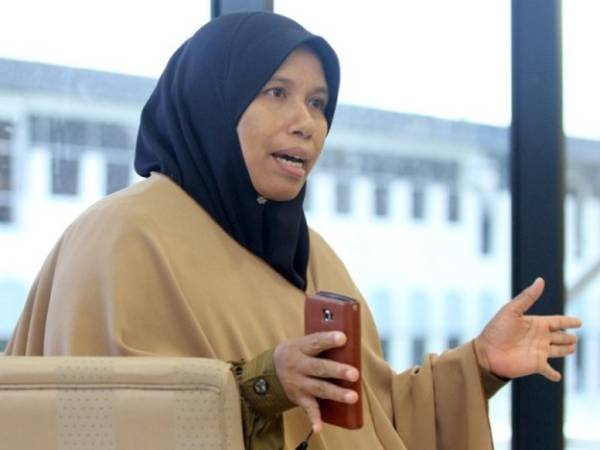 “I will visit the office of Minister in the Prime Minister’s Department (Religious Affairs), Datuk Seri Dr Zulkifli Mohamad Al-Bakri, and I believe that they are also on the same page in regards to this issue.”

Siti Zailah also asked the female flight attendants to cover their “aurat” as she pushes for Syariah-compliant attire, reported The Malaysian Insight. To support her stand on the implementation of Syariah-compliant attire, Siti Zailah stated that some flight attendants complained to her that they were uncomfortable with the short and tight clothing.

“The public is also in disagreement with the flight attendants’ attire, which was said to be offensive.” 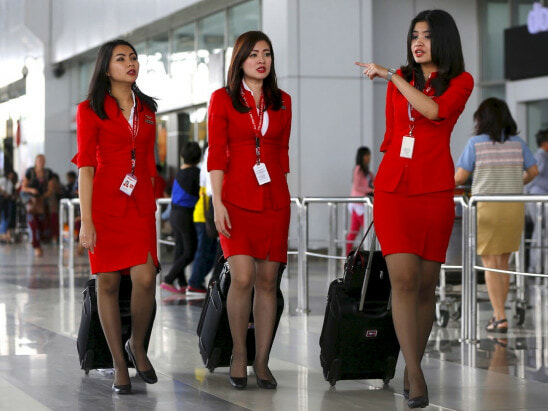 “We need to amend the law, especially on the Employment Act because it involves workers and employees. This is so that the Syariah-compliant policy can be implemented under the current administration of our country. For non-Muslims, we do not force them to do so.”

In Syed Saddiq’s tweet, he emphasised that there are 13,000 employees under Malaysia Airlines Berhad (MAB) who are undergoing a pay cut due to the Covid-19 pandemic, and this doesn’t even include other airlines that are impacted. He pleaded Siti Zailah to handle this particular issue first since most of the affected staff are young people.

In case you missed it, MAB had asked its employees to go on voluntary unpaid leave as the airline had taken a toll from the outbreak of the coronavirus.

What do you think about this issue? Leave us a comment!

Also read: “Look Away If You Think Flight Attendant Uniforms Are Too Revealing,” Says Transport Minister 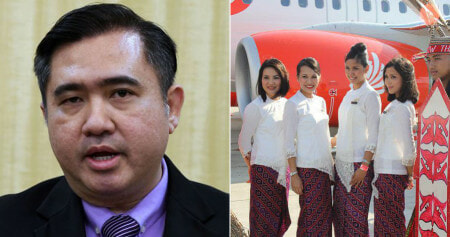