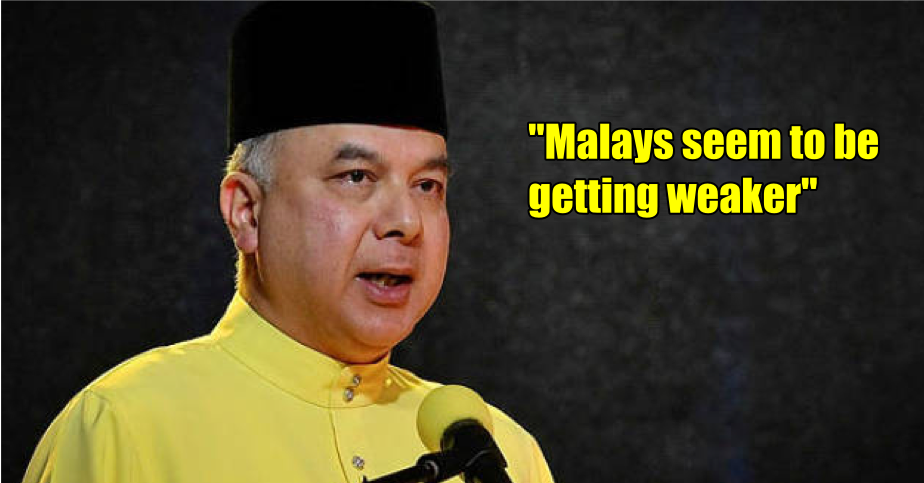 Deputy Yang di-Pertuan Agong Sultan Nazrin Muizzuddin Shah has commented that the Malays these days seem to be preoccupied with competing to embarrass each other. On top of that, they constantly play the blame game. But it only shines a bad light on themselves.

This new obsession was created by the nation’s unhealthy political culture. They encouraged a racist way of thinking that focuses on loyalty to an exclusive group, rather than fighting for the truth. This new obsession also has misguided the Malay minds to skew towards what the group can gain than the survival of the whole Muslim community in general. 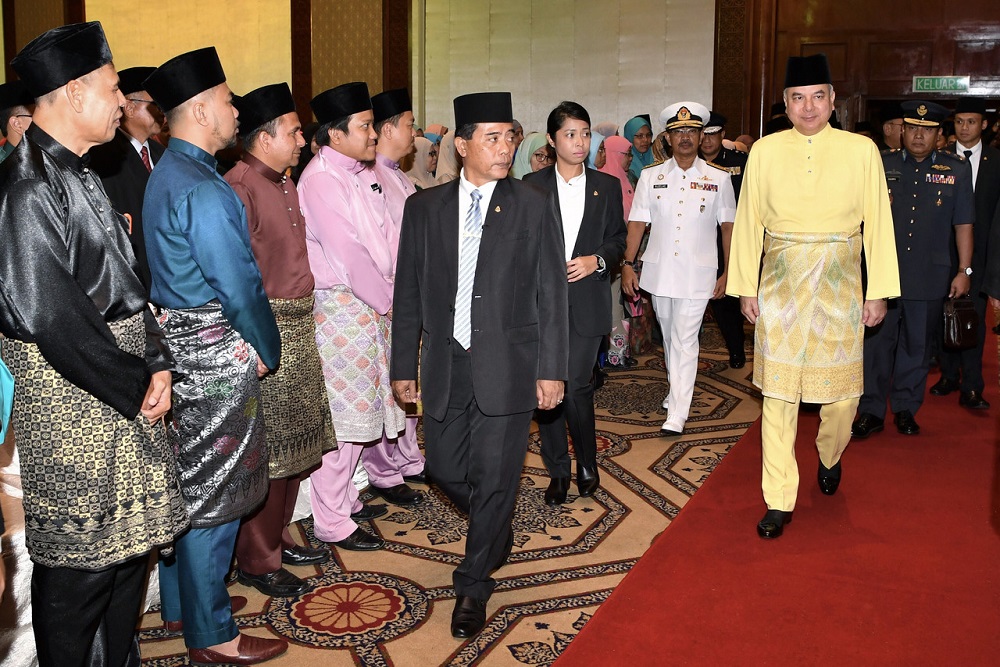 As reported by The Straits Times, he said that the Malays are now becoming weaker as they have lost the spirit of ukhuwah or brotherhood. He added that the Malays have weak characters, falling into a race for materialistic gains and intoxicated with the competition for power.

“Islam has built a Malay race that is disciplined, trustworthy, honest, noble and sincere. Islam has united the Malays by building a solid brotherhood, so much so the Malays are strongly united and emerged as a strong race but, today, the Malays seem to be getting weaker.” 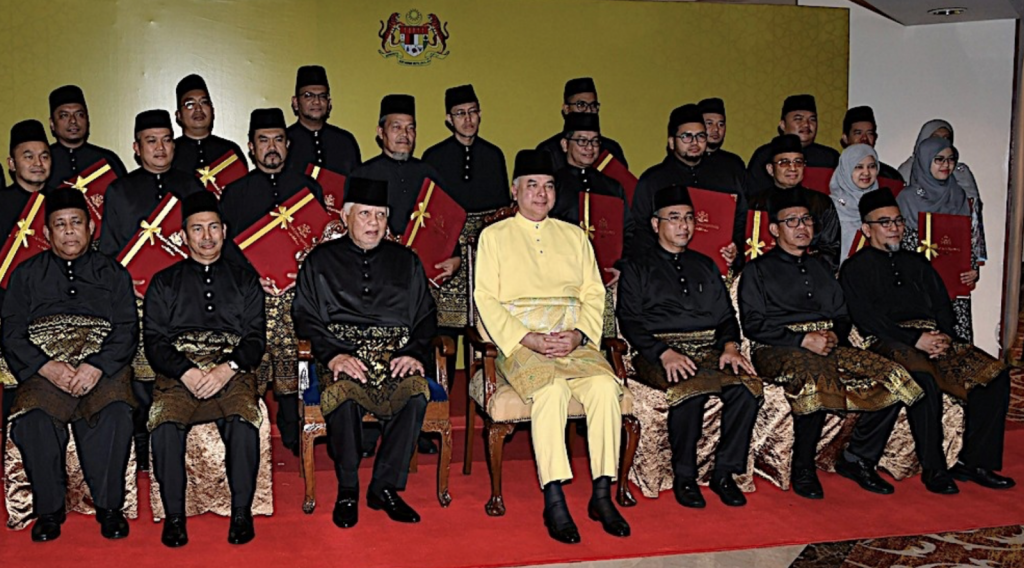 Sultan Nazrin also referred to the writings of 14th-century Islamic scholar Ibnu Khaldun where the collapse of Islamic civilisation and the governments in North Africa and Andalusia were caused by power struggles and political rifts. He elaborated that Ibnu Khaldun witnessed how Islamic scholars were manipulated by the government at that time in order to maintain power.

“The scholars during the glorious era of Islam were honest, sincere. However, some… succumbed to the temptations of material wealth, position and title, changed and allowed themselves to be used for the personal interest of certain leaders.”

What’s your take on the statement by Deputy Yang di-Pertuan Agong Sultan Nazrin Muizzuddin Shah? Do you agree with him? How should the Malay community be improved? Share with us your thoughts in the comment section.