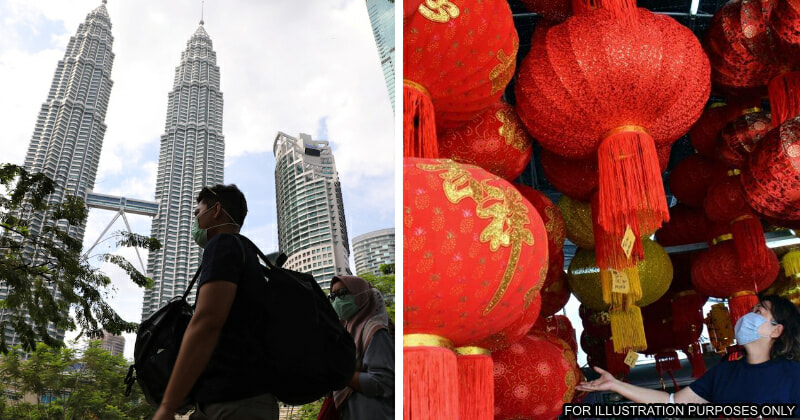 This is due to the overlap of the Federal Territory Day with the first day of Chinese New Year holiday.

The Malaysian Department of Labour (JTK) has told private sector employers in the Federal Territories of Kuala Lumpur, Putrajaya and Labuan to give an additional day of paid public holiday on 3 February to their employees. This is because 1 February has an overlap between the first day of Chinese New Year and the Federal Territory day, both of which are public holidays.

According to JTK, Federal Territory Day is a paid public holiday that must be honoured by employers whose place of employment is located in the Federal Territory as provided under section 60D (1) (a) (ii) of Act 265. 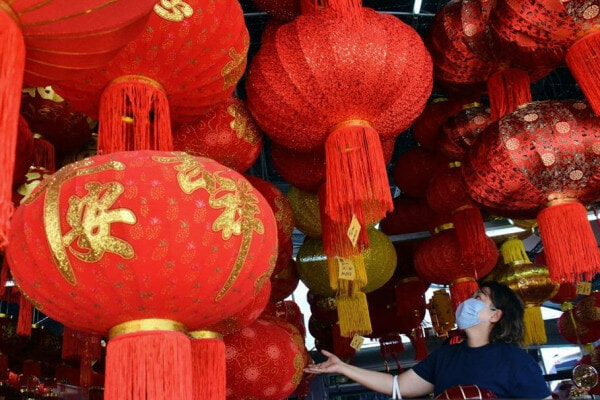 JTK further clarified in a statement,

Therefore, for employers that have listed Chinese New Year as a public holiday under 60D (1) (a) of Act 265, an extra day of paid leave must be given to employees. 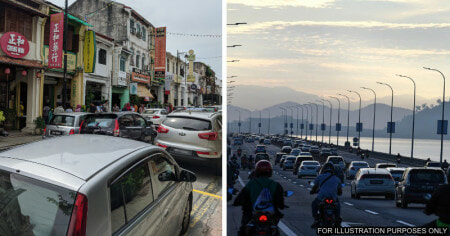