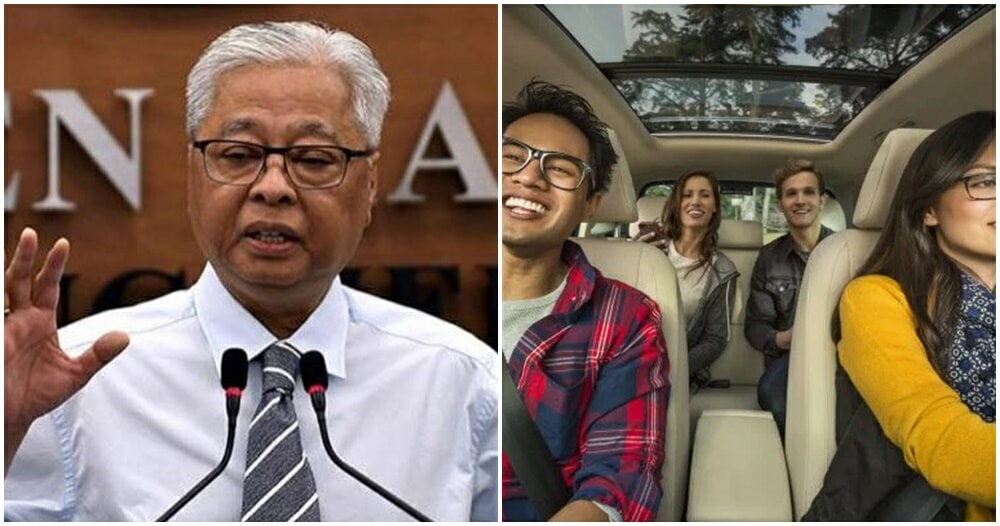 In today’s live press conference by Defence Minister, Ismail Sabri, a reporter questioned whether two people could sit side-by-side in the same vehicle following a recent viral video that showed a man who allegedly got fined because his wife was sitting next to him in the car. 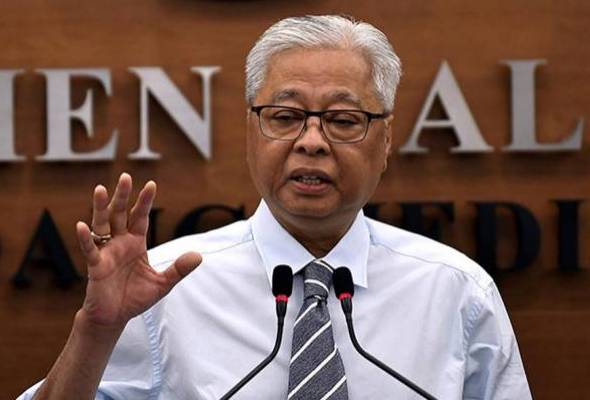 “Yesterday, I also observed a viral video of a driver getting fined because his wife was seated next to him in the same vehicle,” said Ismail Sabri.

In response to the viral video, the Defence Minister said the situation was manipulated by the person who uploaded the video. “When I received the video, I immediately contacted the highest-ranking officer from IPD Bukit Aman and asked him about the situation. 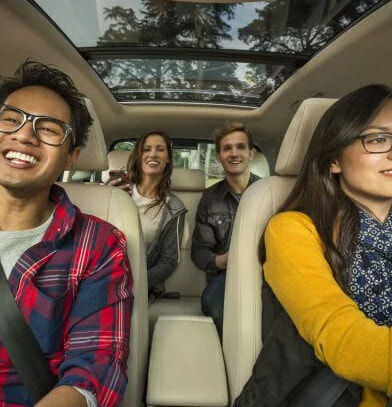 “He told me that the video was deliberately made to defame the reputation of the police. The driver wasn’t fined because his wife was sitting next to him but because he was using his phone while driving.” Ismail Sabri then cautioned the public to be wary of viral videos like these.

Also read: Defence Minister: Here’s When You Need To Use MySejahtera At The Petrol Station 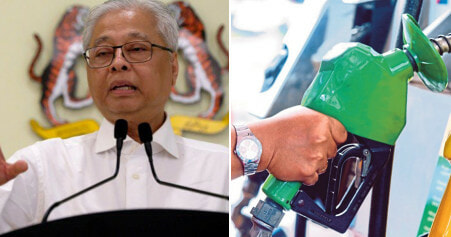