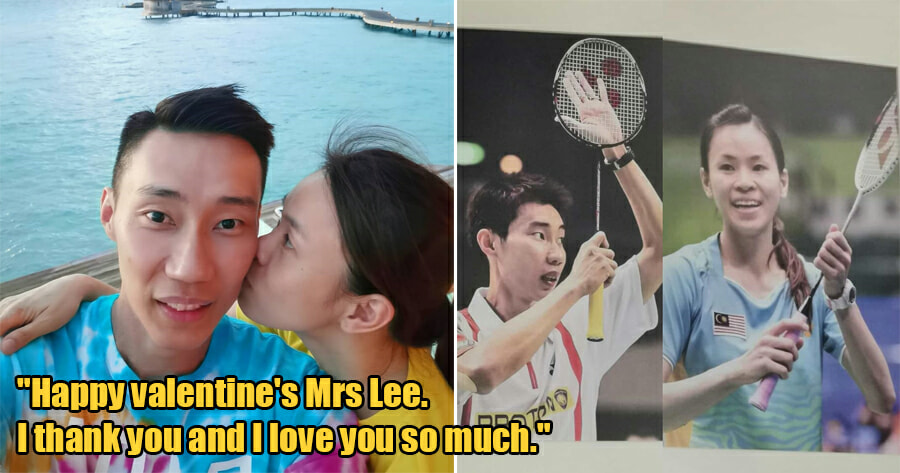 It’s Valentine’s Day today, which means you’ll most definitely see tonnes of couple pictures on social media, with each one letting the world know how much their partner means to them.

One of them is our very own Datuk Lee Chong Wei, who dedicated a Valentine’s Day post to his wife, Wong Mew Choo, on Instagram and Facebook.

While Lee Chong Wei is quite vocal about his admiration for his wife as seen in some of his previous posts, this one really hits you in the feels. 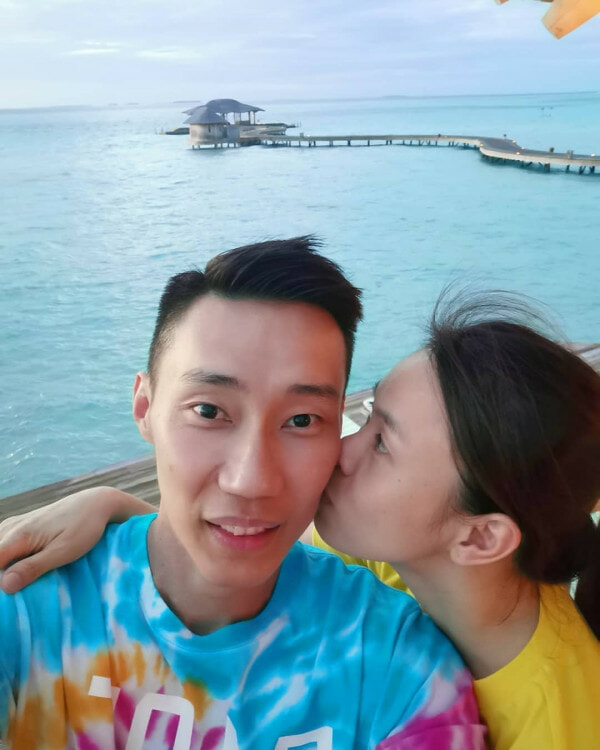 The father of two sons starts off the post by quoting a Chinese saying:

“‘Love birds who love each other will tend to look more like each other as time passed by’. I did not believe till I saw these photos. We do have the same badminton ‘pattern’,” he wrote in his caption.

The photos he’s referring to are ones where he adorably placed pictures of him in action on the badminton court beside pictures of his wife during her time as a professional badminton player. 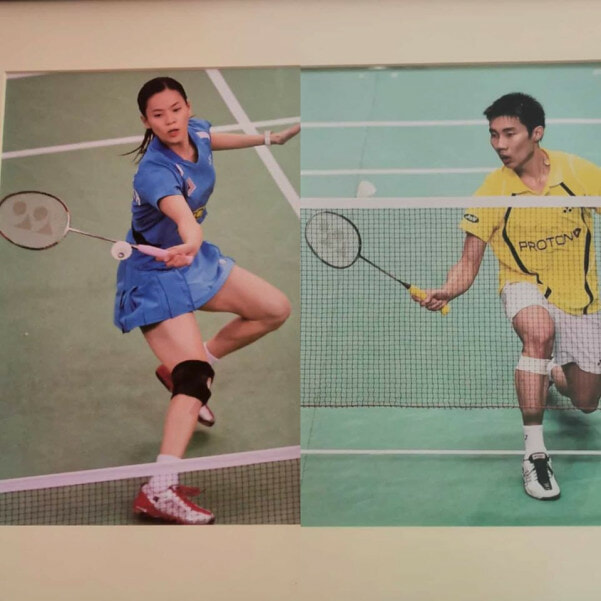 “Of course I don’t want to look like her, she is far too beautiful for me,” he wrote.

“I used to joke with her during courtship,’I need to win international titles otherwise she will never accept my face’. But deep down, I know she would love me even though I’m a nobody.”

Lee Chong Wei then mentioned the time when he battled with nose cancer and said that he didn’t want to die as he didn’t want his wife to cry for him. 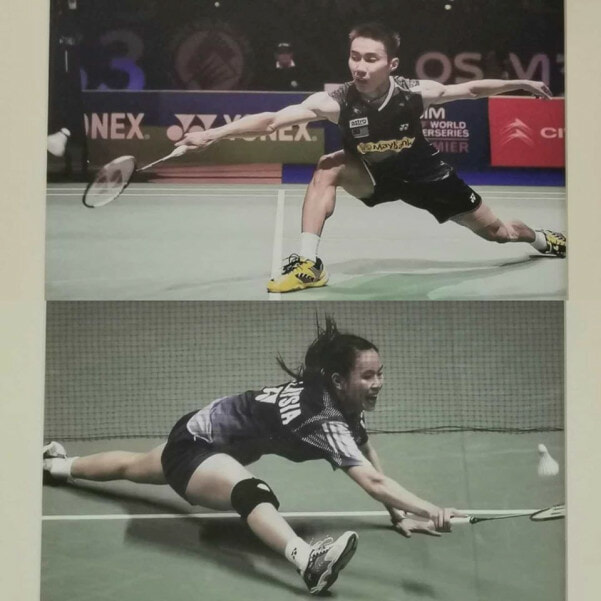 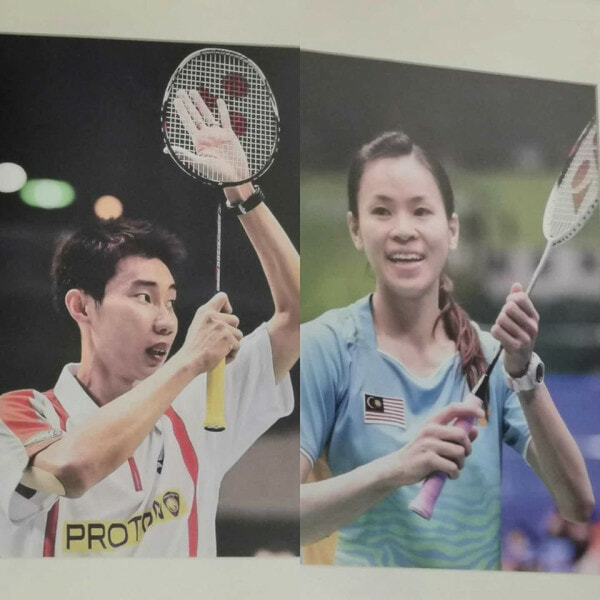 “She has since became the most important person in mine and my children’s life. During my last fight with cancer, I told myself I don’t want to die so early because I don’t want her to cry for me,” he wrote.

He then ends the post by expressing his love and affection for his dear wife.

“Happy Valentine’s Mrs Lee. No one knows how much you suffered for me except for God and me. I thank you and I love you so much.”

There is a Chinese saying that goes,' Love birds who love each other will tend to look more like each other as time…

Also read: This Guy Made An Anti-Coronavirus Bouquet From Face Masks & Hand Sanitisers for Valentine’s Day 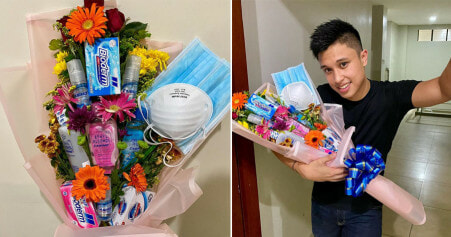