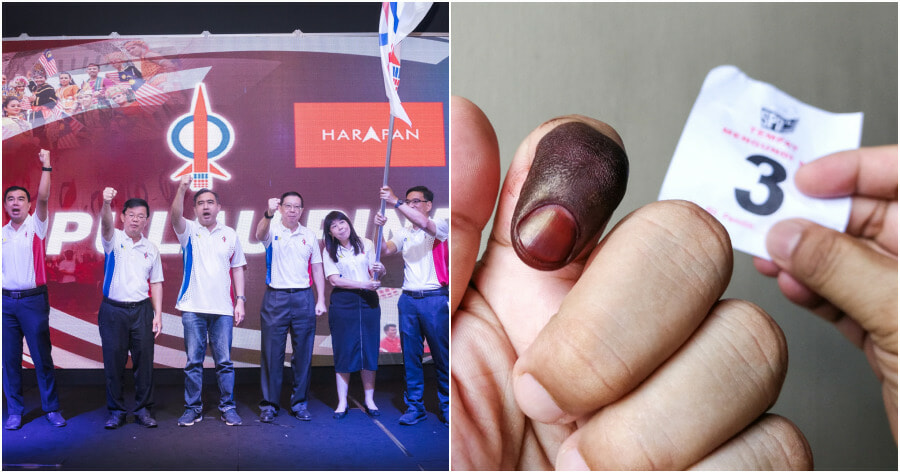 Although we are merely weeks away from the 15th General Election (GE15), it seems that many of our youths will not be able to perform their duties to vote simply because it’s something they can’t afford.

However, along this worrying figure, there appears to be some light at the end of the tunnel, as various organisations have stepped up to help out such students. 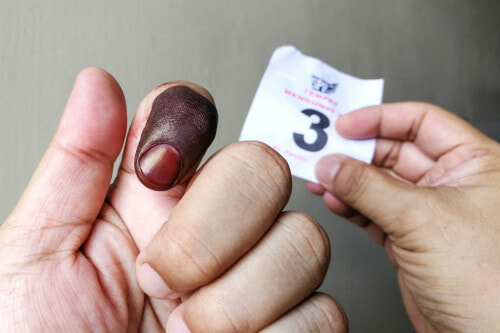 It was recently announced that DAP Penang will be helping students especially from the B40 group to return home to fulfill their responsibilities as Malaysians.

In a statement released on their social media pages, they announced that they have launched the ‘LET’S GO BACK VOTE TO SAVE MALAYSIA IN GE15’ campaign. 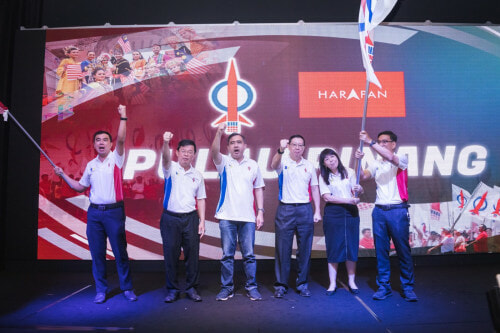 The campaign was launched following the feedback they received from the public regarding students who are unable to return to their hometowns to cast their votes due to financial constraints.

“We will reimburse the TWO-WAY transport fare of IPT students in Penang who want to return to their hometowns outside Penang to vote.”

What do you think of this initiative? Should others offer similar ones? 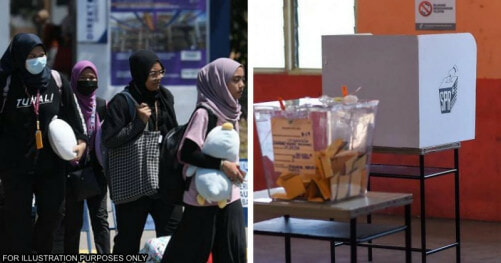