This is not what in-flight entertainment means!

On Saturday, a Bangladeshi man who was flying with Malindo Air on flight OD162 stunned everybody on-board when he pleasured himself in the cabin. The flight was heading to Dhaka from Kuala Lumpur. 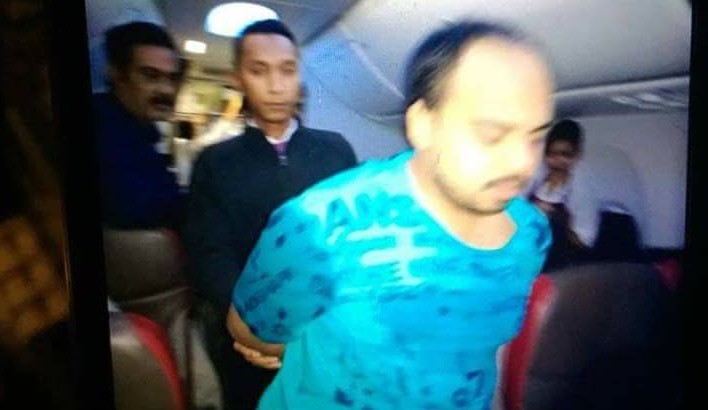 According to The Sun Daily, the man in his 20s started displaying a peculiar behaviour after the plane took off.

“He compiled with their request. A short while later there was some commotion at the toilet area and it turned out that he was harassing a stewardess,” a passenger said in an interview with the daily. 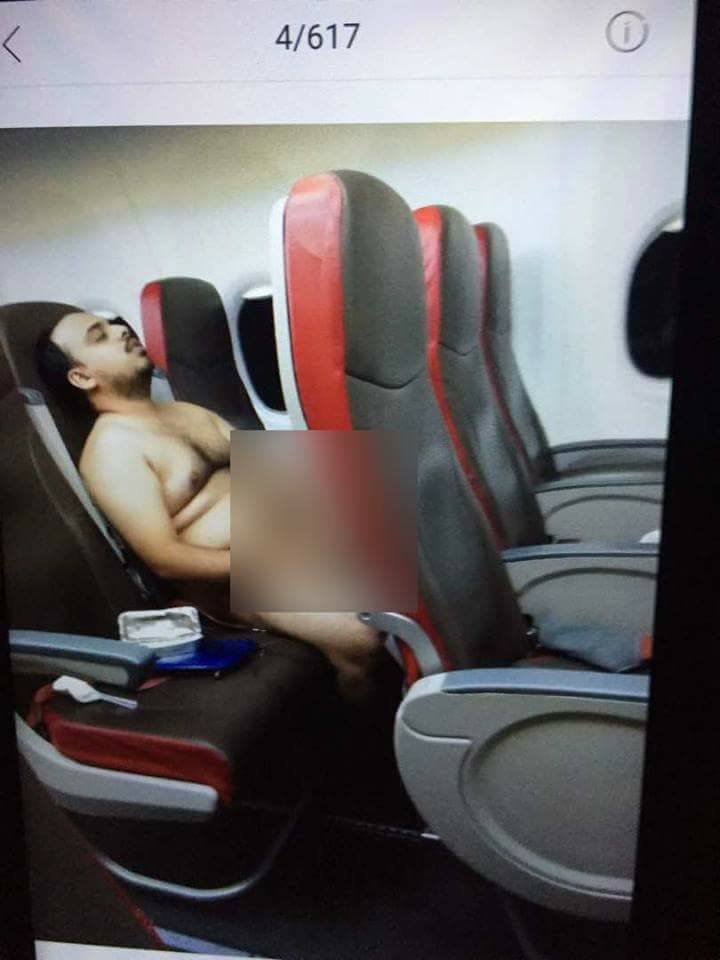 The crew had no choice but to restrain him according to the standard operating procedure. This had to be done in order to prevent “any further disruption to the crew and passengers on-board,” Manlindo Air said in their statement on Facebook. 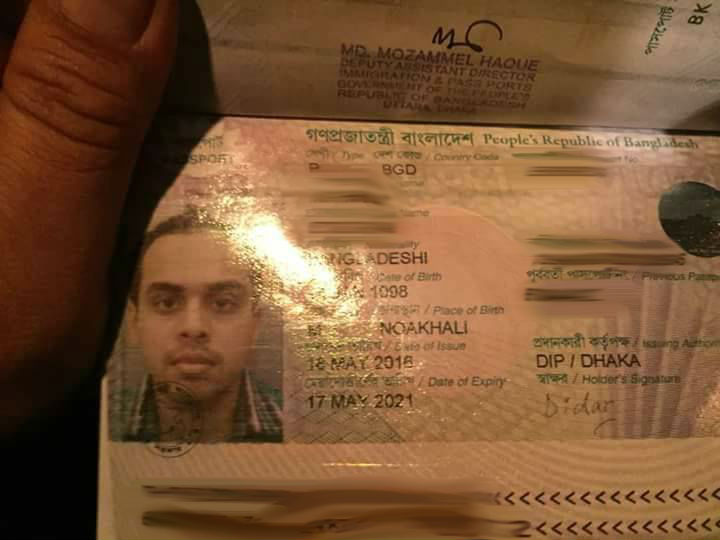 Upon landing, he was clothed, arrested and brought to jail by the Dhaka security team.

Anyway, kudos to the crew for handling the situation professionally and according to the standard operating procedure. 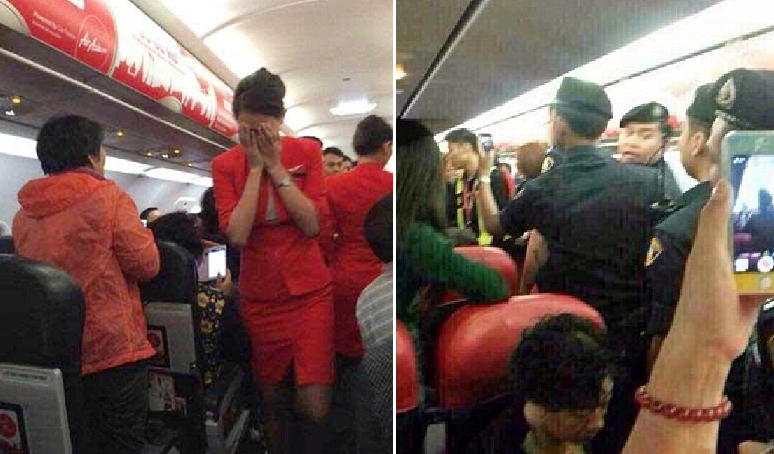 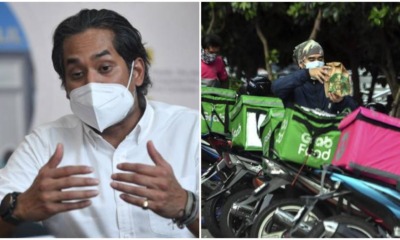