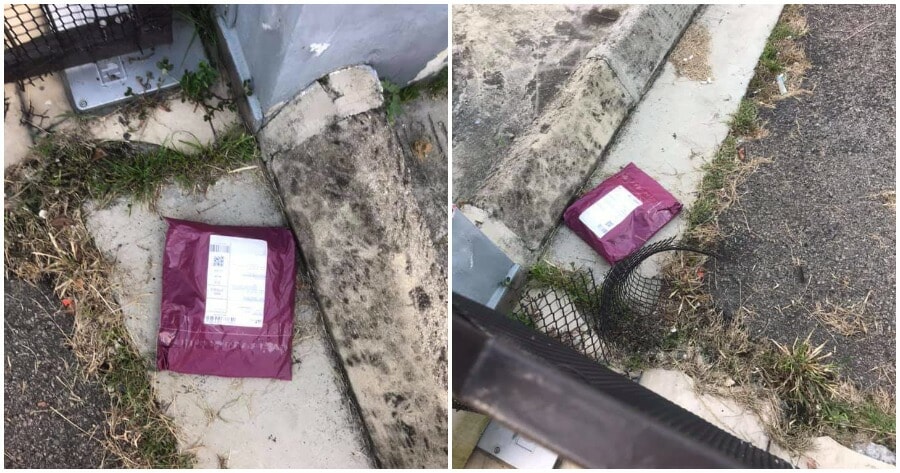 With the implementation of MCO, online purchases have become a norm and people have gradually become accustomed to this new way of shopping. But no matter how convenient online shopping is, there is no denying that the workload for every courier service has also increased, making some Malaysians dissatisfied with the service attitude of certain delivery staff.

Recently, a young woman named Shy expressed her dissatisfaction on her Facebook page, claiming that her package was thrown directly outside her house by the delivery man without notice. 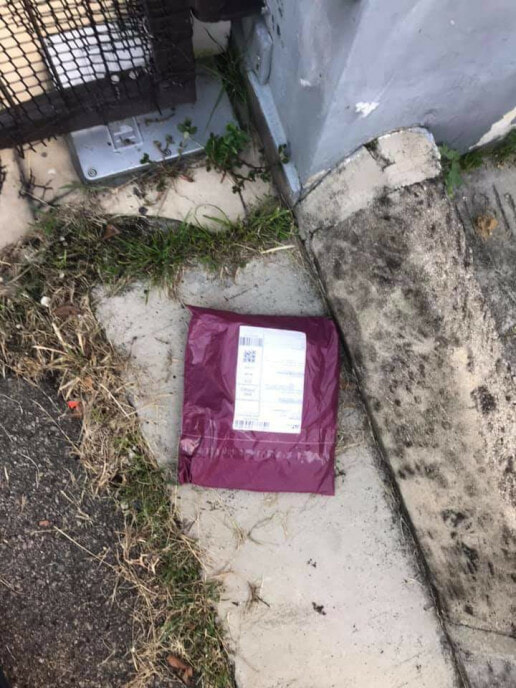 She wrote on her post that when the delivery man arrived outside her house, he rang the doorbell, placed the package on the ground, and quickly rode away without properly notifying her. Shy explained that she didn’t even see the figure of the delivery person before he went off. She said if it had not been for the online shopping platform which informed her that she had received the goods, she wouldn’t have even known her item had been delivered to her home. 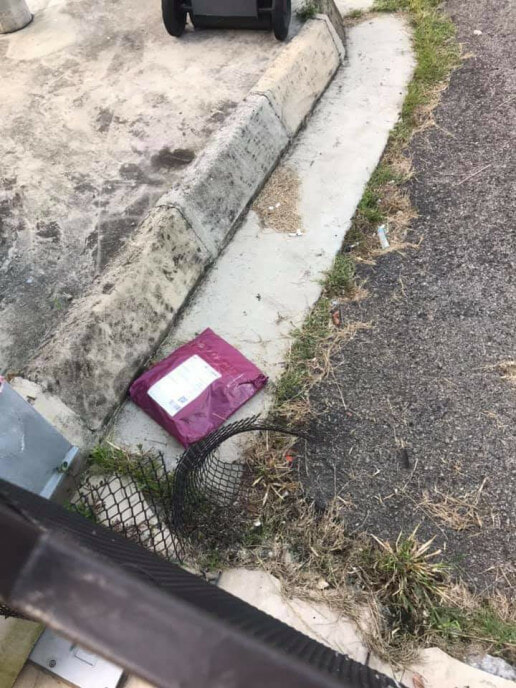 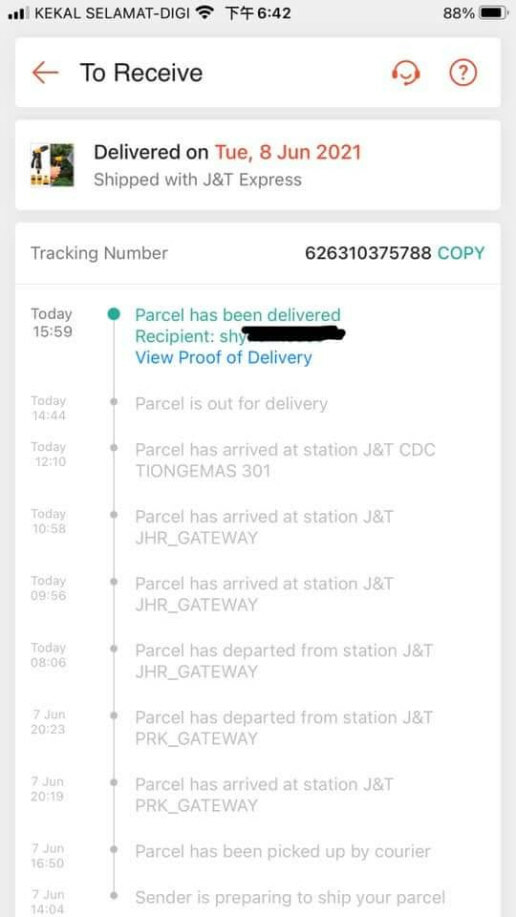 After receiving the notification, Shy went outside only to find that the package she had bought was thrown directly outside her gate by the delivery man. “If it had been a very valuable item, wouldn’t it be taken away by others?” expressed Shy angrily on her post. 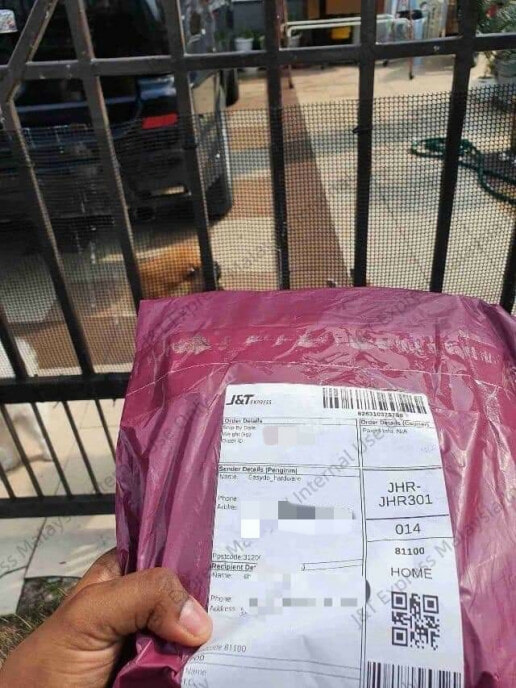 What infuriated Shy the most was the fact that the delivery man took a photo of himself holding the package outside of her home as proof of delivery, without properly even notifying the receiver.

Speaking to WORLD OF BUZZ, Shy said that she hopes delivery men could act a little bit more responsibly in the future, and not leave items haphazardly outside a person’s home without proper notice.

WORLD OF BUZZ has since reached out to J&T for a statement and have yet to hear back from them.

Experienced similar incidents? Let us know in the comments! 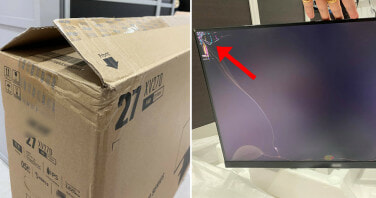