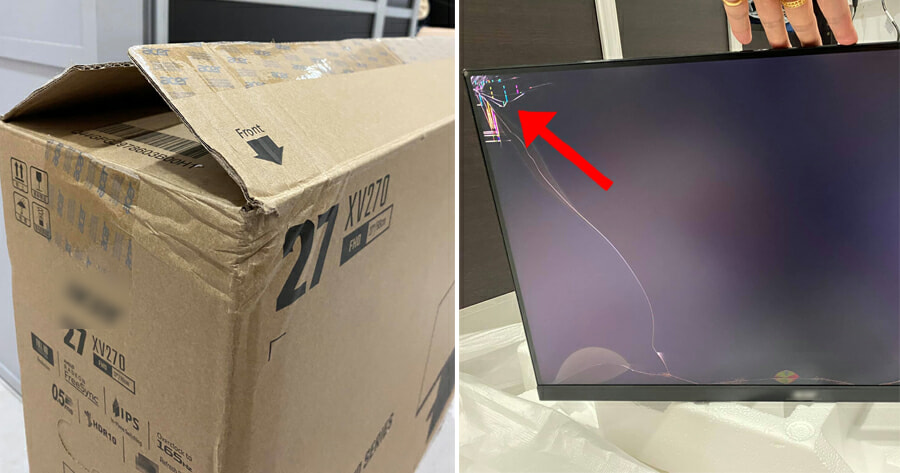 Ordering things online is a risk as the items don’t always arrive in the best condition. One case to prove that is when a customer received a broken monitor screen that was mishandled by a courier company.

On 8 June, Tan Xin Hao shared on Facebook that he ordered a monitor, but was extremely disappointed when the item arrived already broken. 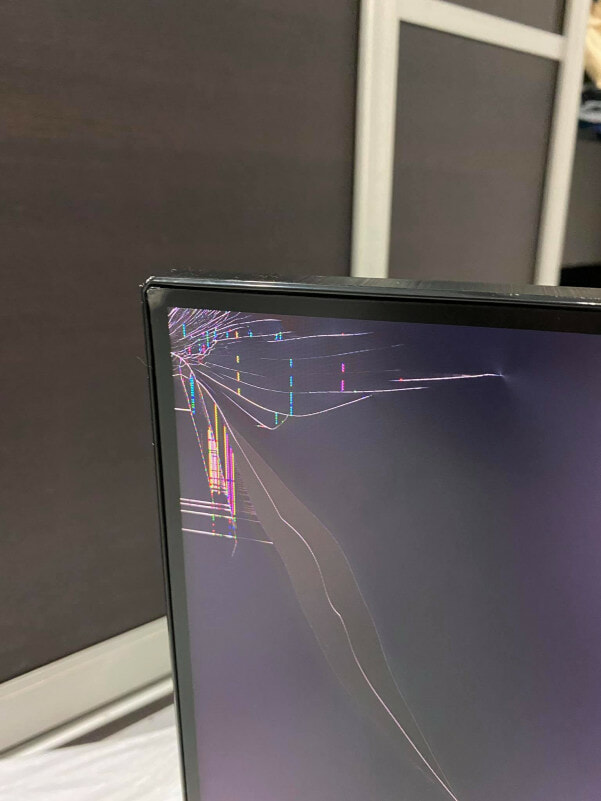 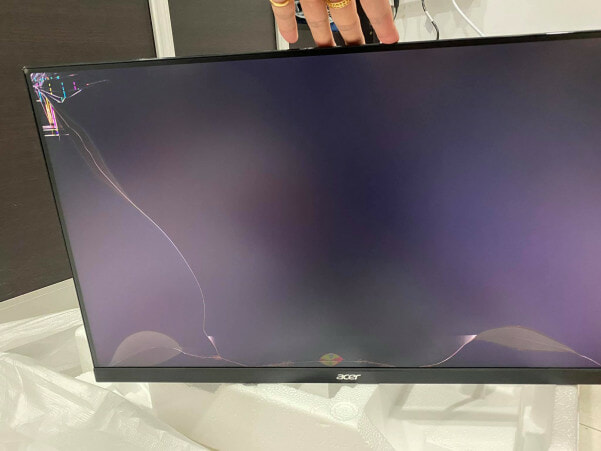 “This is not the first time I received [a] broken item because of your delivery. Who is going to pay for our loss?” he wrote.

“We paid extra for fragile items and this is the extra you gave me?”

Tan also shared several photos of the monitor and the box it came in. Parts of the box were torn and dented while the monitor showed signs that it had been dropped or knocked. 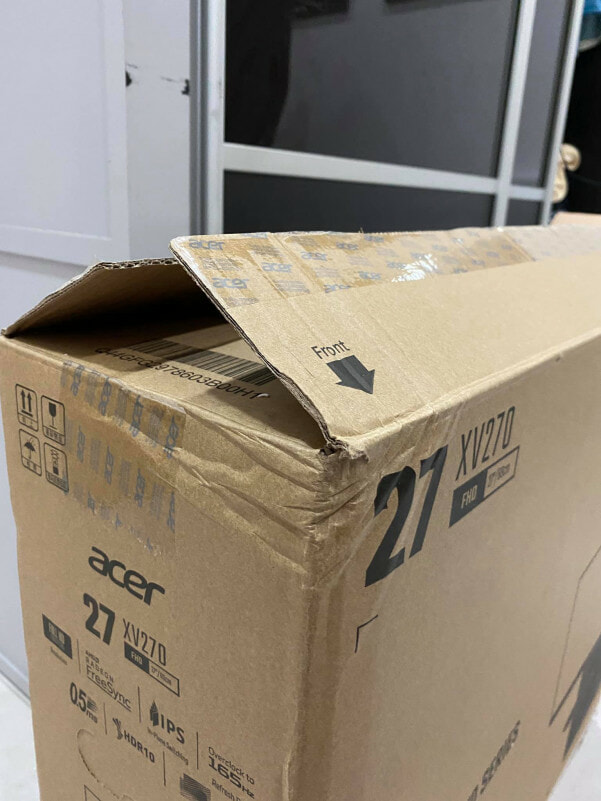 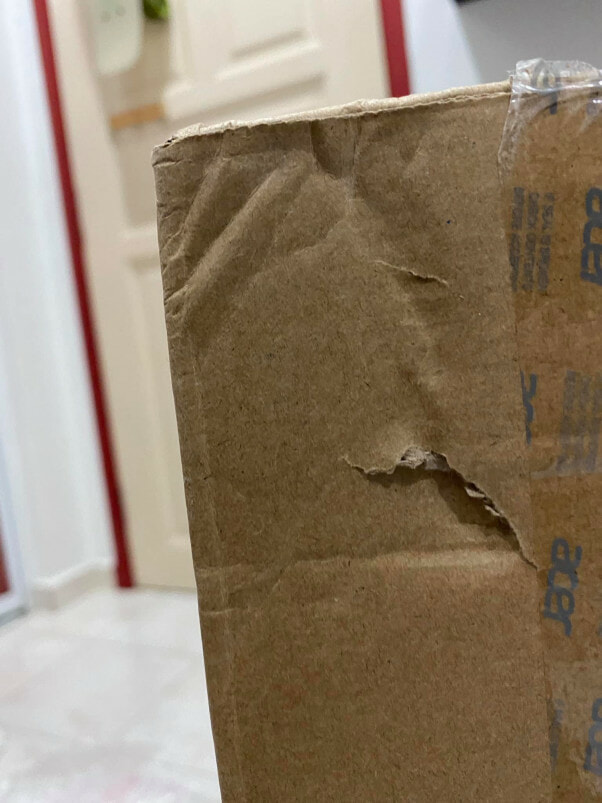 Speaking to WORLD OF BUZZ, Tan said he had emailed J&T, the courier company but has yet to receive a response from them. He said he is also unsatisfied that their email does not allow him to send enough photos to show proof that his items were damaged.

Tan shared that he received several comments and private messages from others about the same issue, some of whom said that they had to spend extra money to purchase the items again. 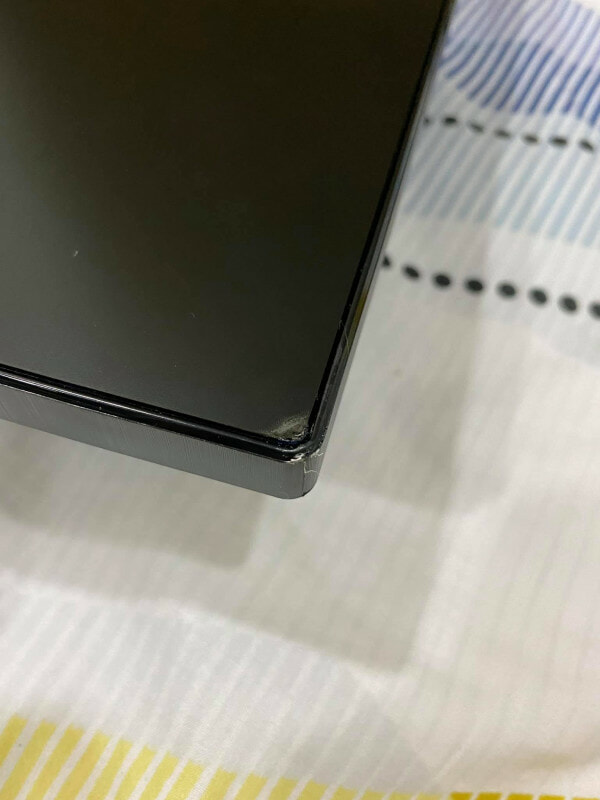 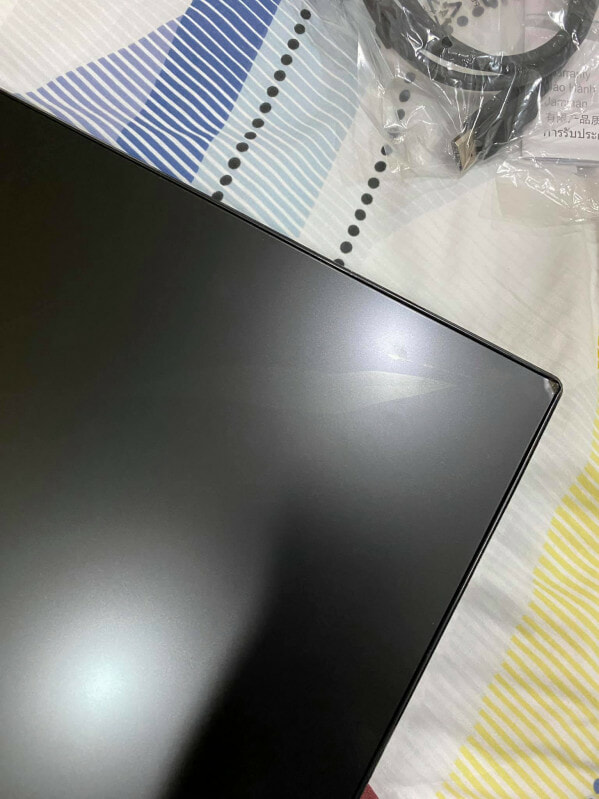 “In my case, I am glad that after discussing with the seller about this issue, they knew there isn’t much hope and took the loss to replace another unit for me for free, although I still had to pay shipping and insurance,” he said.

Tan hopes that the courier company can improve their services and urges other customers to be careful when purchasing expensive items online.

WORLD OF BUZZ has since reached out to J&T for a statement but have yet to hear back from them. 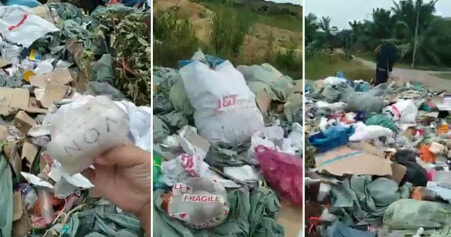