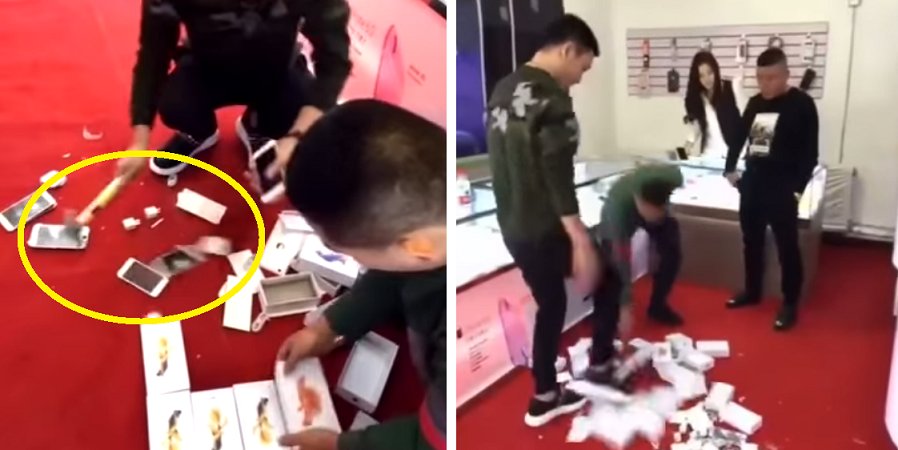 WARNING: If you’re an Apple fan, it’s best you look away; everyone else, enjoy 😉

A Chinese man had went to a phone shop to get his iPhone fixed. Unfortunately, he was met with was a rather defiant owner.

It wasn’t clear how the exchange between the two got heated up, but the owner was reluctant to fix his phone and was heard in the video saying,

“Fix what fix? If you have the money then buy a new phone. If you don’t, then go to another store to have it fixed.” 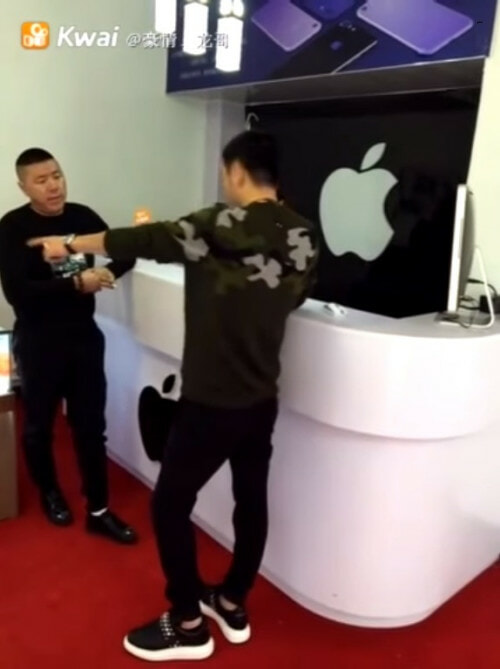 The customer who just wanted his phone fixed did not take the store owner’s mockery well. In fact, he made him eat his words!

“I see you have many iPhone devices in the store. I’ll buy them all.”

Initially the workers thought he was just fooling around, nevertheless they replied saying they had 10 iPhone devices, totaling 63,000 Chinese Yuan (approximately RM38,900). 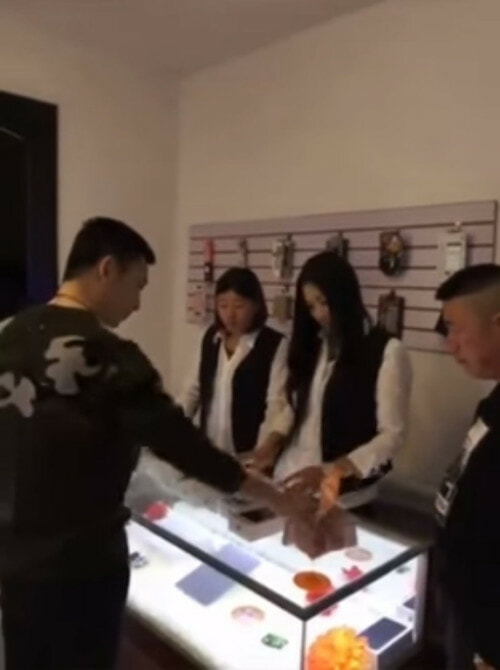 Little did they know that the man was actually very wealthy and he confirmed the purchase of all the iPhones, dumbfounding everyone at the store. Especially the arrogant shop owner!

In fact, this legend paid for the whole thing IN CASH! Just look at those massive stack of banknotes! 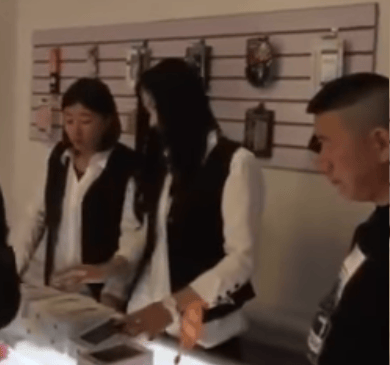 That face you make when you know you’re f***ed

After buying all of the iPhone devices, he and his friend proceeded to lay them all on the floor. They then grabbed a hammer and smashed every single one of them. 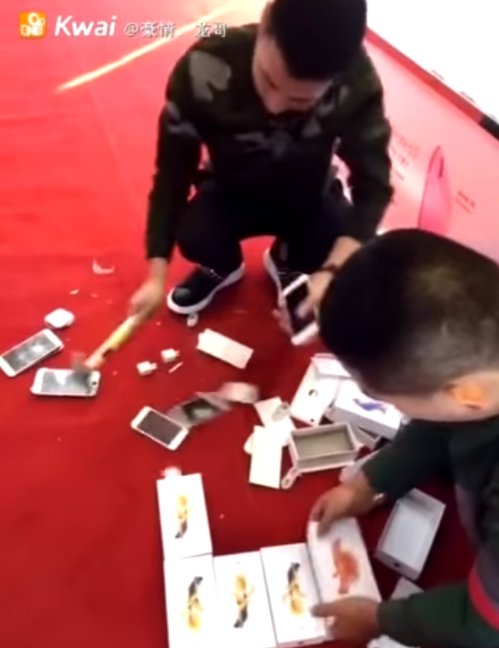 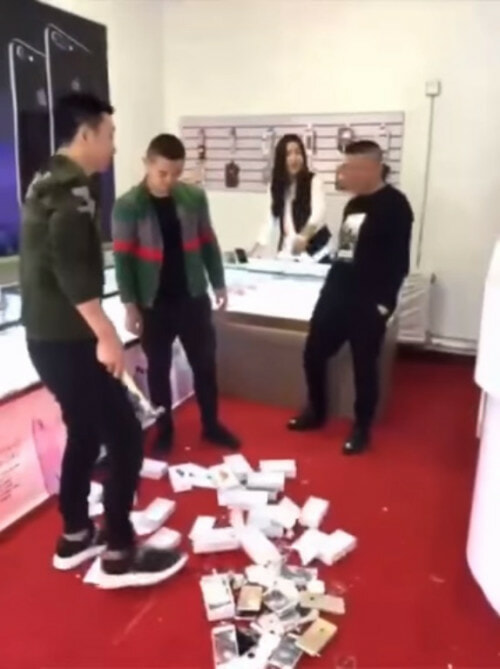 With 10 brand new phones destroyed, the shop owner apparently still tak cukup, he said “I don’t think you can trash my whole shop”.

The young man with much gusto asked, “how much does the store cost”? 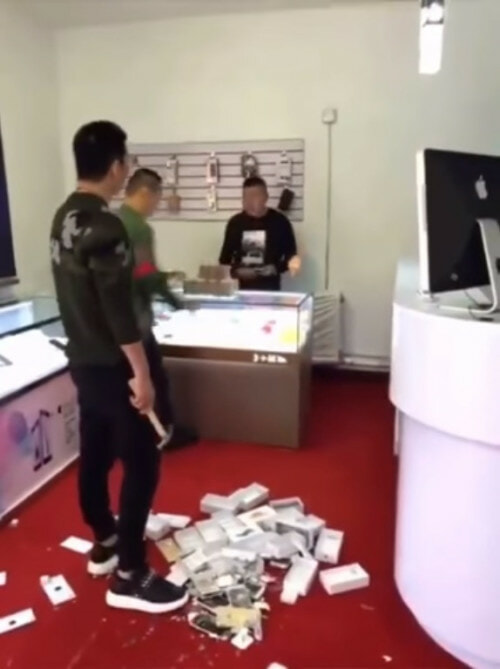 The fact that we are even covering this is probably enough of a hint for you guys to tell what happened next. He trashed the place and then some. 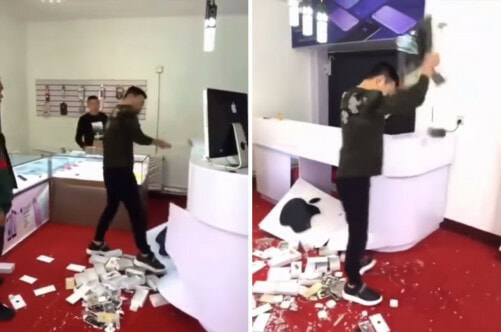 Watch the videos of the drama unfold here;

So guys, if you ball as hard as he does, would you do the same? Let us know in the comments!