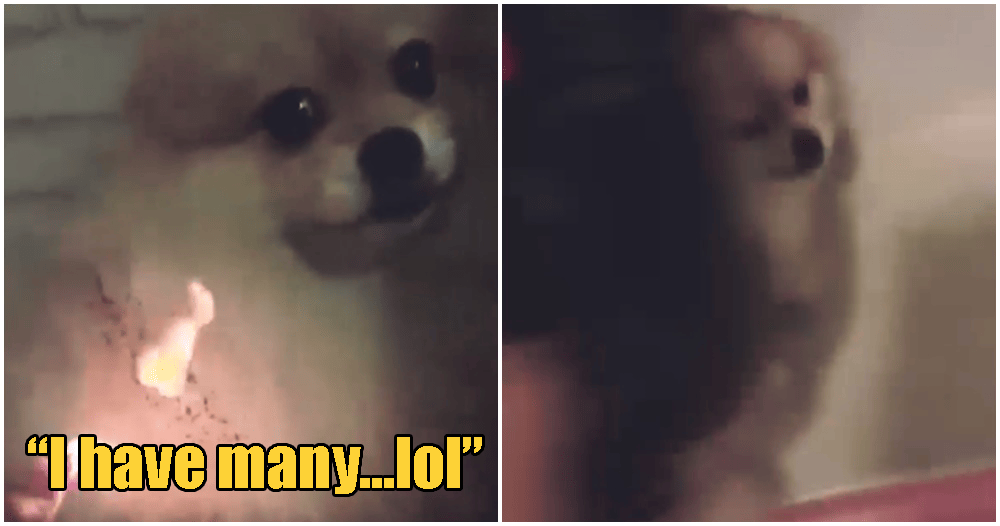 The poor pooch couldn’t even defend itself from the brutal attacks of its abuser!

Recently, a Singaporean man who goes by the name of Samuel has received backlash for uploading a video of what appears to be a man abusing a tiny but terrified Pomeranian. 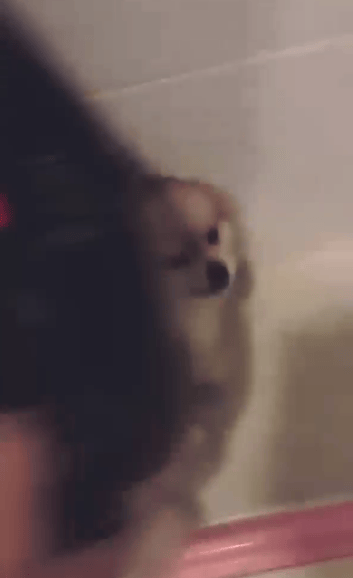 In the video, the cruel culprit can be seen hitting the dog with a helmet as the helpless creature yaps painfully while trying desperately to run away from its abuser.

While the distressed doggo manages to make a temporary escape, its relentless abuser was far from finished with what he had planned for the pooch. Samuel can then be seen following the poor pup into another room, beckoning it to come over. 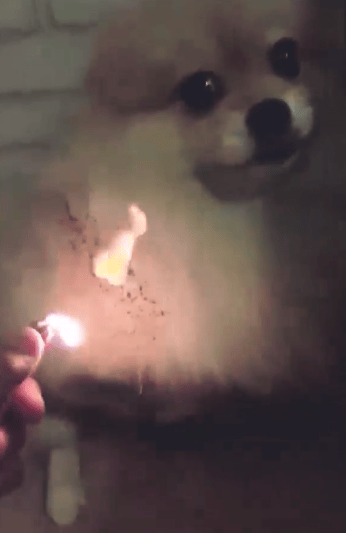 The heartless man then proceeds to set the dog’s fur on fire three times!

While the video has since been deleted off the Facebook user’s page, footage of the abuser in action was re-uploaded by outraged netizens, garnering over 1,400 shares in just over an hour. Watch at your own risk here.

When the Facebook user saw the amount of attention he was getting for his unacceptable behaviour, he merely provoked the netizens who called him out. “Why many people want my dog? Want come Bangkok take lo…i have many…lol”

The fact that this abuser has more pets that could possibly suffer a similar fate prompted concerned animal lovers online to report the viral incident to necessary authorities.

Based on the caption, the police suspect that the video was taken in Thailand. SPCA has also issued a statement on the abuse culprit.

What’s worrying is that this animal abuser allegedly has MORE dogs that could possibly endure the same circumstances. Hopefully, the authorities will be able to find him and bring him to justice ASAP!

Also read: “Someone is on a Shooting Spree,” More Stray Dogs Found Dead With Bullet Holes in Shah Alam 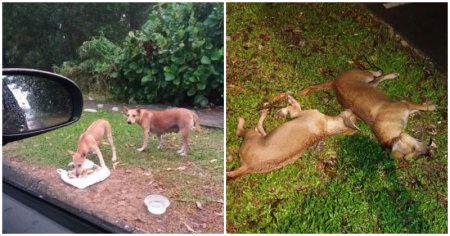