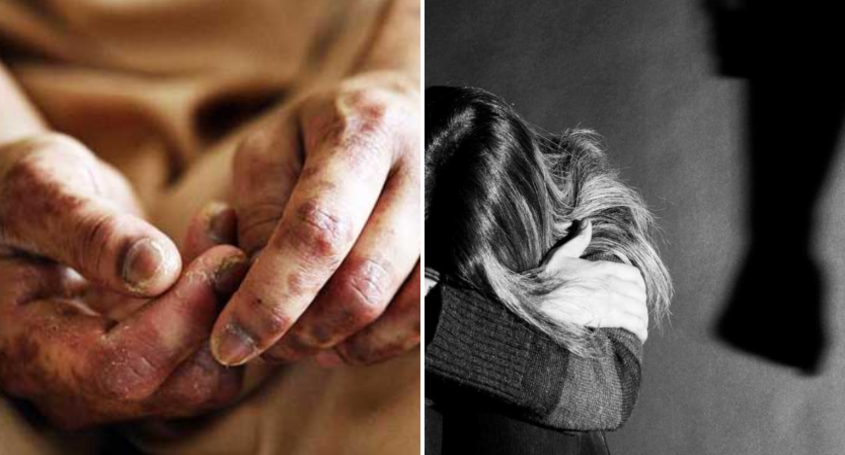 A 40-year-old housewife in Singapore was caught by authorities after she was found guilty of abusing her maid in cruel and brutal ways. According to The Star, a 25-year-old Indonesian maid named Yuni was forced by the housewife, whose name is Mung, to hit her own teeth with a meat pounder about 50 times. This is because Mung was unhappy that fingerprints were found on her kitchen windows so she wanted her maid to lose her teeth. 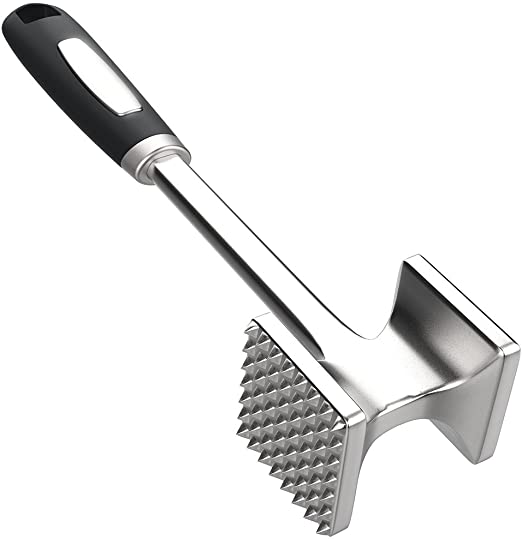 As a result of the hits that Yuni had taken to her face, on the 4th of February 2019, she could feel three teeth in her lower jaw had come loose. However, this was not enough for Mun who was still unhappy with the punishment her maid had received.

The Straits Times reported that Mung had taken a mallet-like pounder and struck the maid’s teeth once, chipping a tooth. Unfortunately, this was not the only form of abuse that Yuni was subjected to. According to Straits Times, the maid was subjected to several forms of abuse between June 2018 and February of 2019.

Merely three days after the incident involving the meat pounder, Mun had punched Yuni’s mouth around 10 times. The non-stop punches caused Yuni’s teeth to come loose and she had started to bleed from her lips. Four days later, Mun had continued her cruel streak by punching the maid’s left cheek several times.

After enduring multiple instances of abuse from Mun, Yuni called the Centre for Domestic Employees (CDE), which was set up in 2016 by the National Trades Union Congress with aims to help distressed workers. The Star reported that after receiving her complaint on the 15th of February 2019, a CDE representative had alerted the police. 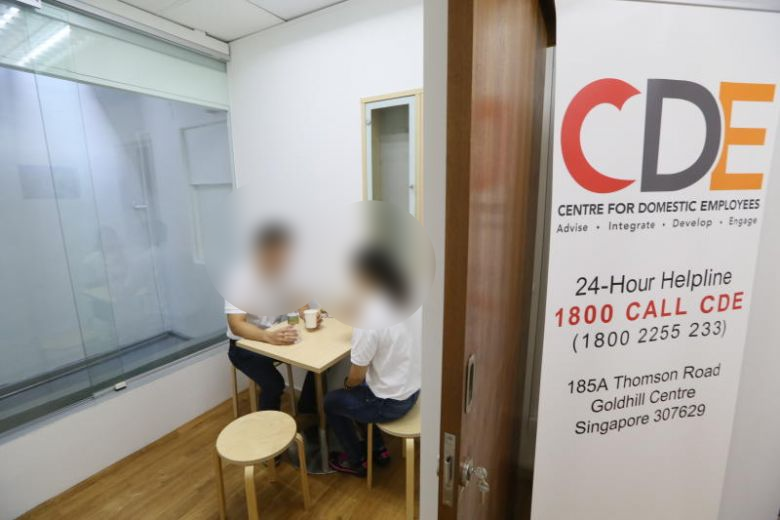 Yesterday (18th of February 2020), Mun pleaded guilty in a district court to three counts of maid abuse. Mun still had four other charges that involve Yuni to be considered during the sentencing.

Deputy Public Prosecutor Muhamad Imaduddien said that the maid had started working in Mun’s residence in April of 2018. Mun’s true colours had come out about seven months later when she flew into a rage after she found out that Yuni had eaten a can of sardines for lunch.

According to The Star, the court heard that she had earlier planned for the maid to eat the sardines for dinner. As a punishment, Mun had then punched Yuni on both cheeks several times before asking the maid to punch her own face 50 times. Yuni did as she was told and was made to count the punches. As a result of the punches, she had suffered bruises and swelling to both cheeks.

“The accused did not take the victim to see a doctor as she was aware that what she did was wrong. In addition, she instructed the victim to tilt her head down for the rest of the day as she wanted to prevent her husband from seeing the victim’s injuries.” said Deputy Public Prosecutor Muhamad Imaduddien.

Also read: Squirrel Tied Up and Weighed Down With Durian By Orchard Owner Wanting To Scare Other Animals 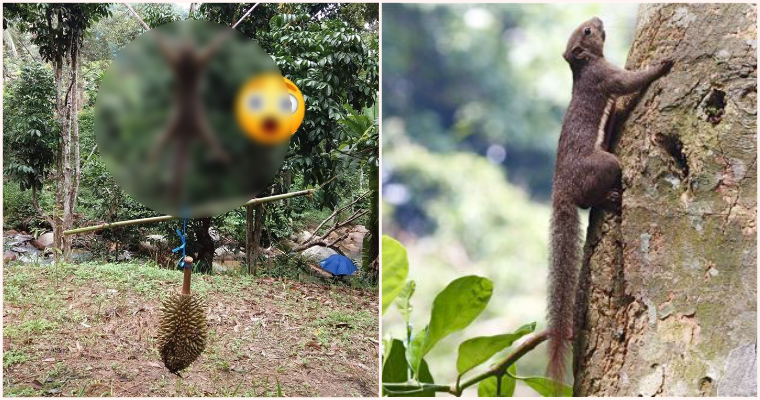